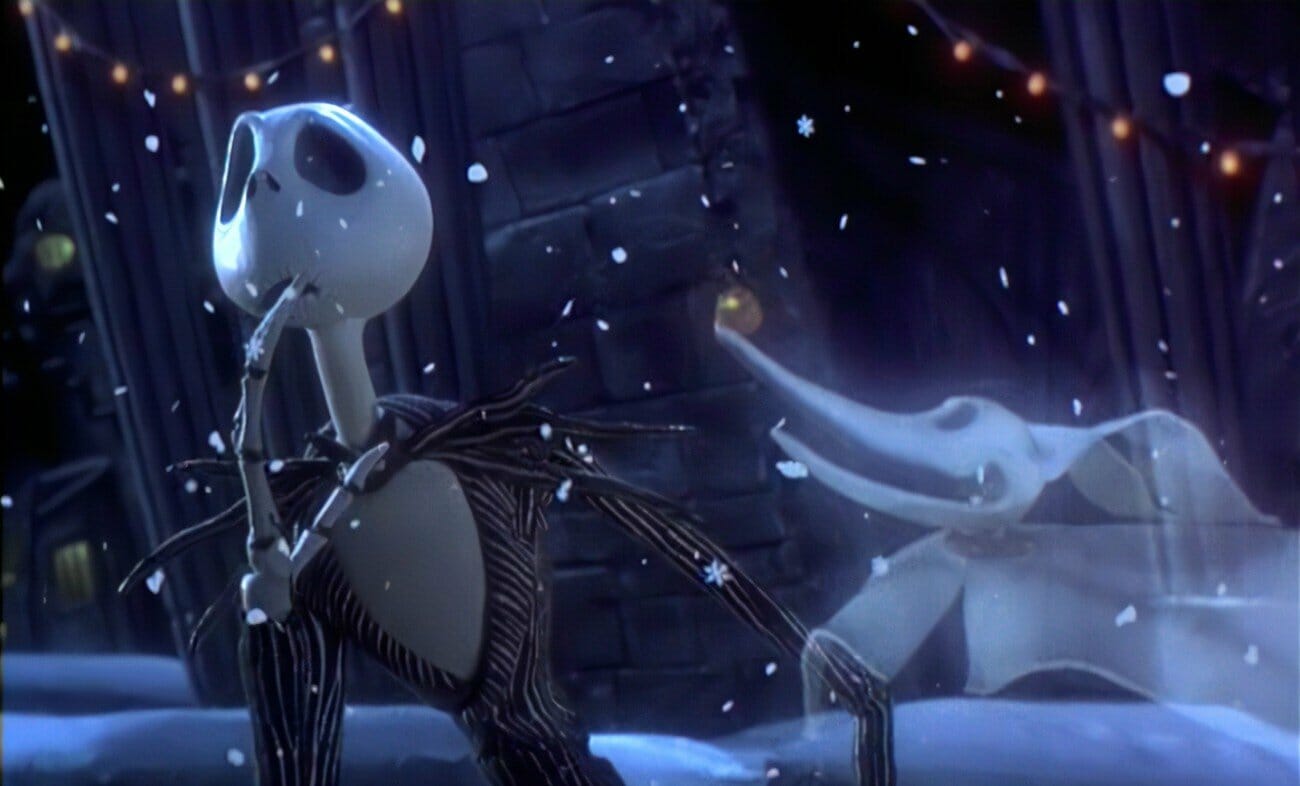 “The Nightmare Before Christmas” released in 1993 and the stop-motion musical created by Henry Selick, Tim Burton with music by Danny Elfman, has become quite popular over the years.    Rumors pop up every now and then about a sequel for the film however nothing has ever been officially announced.

In a recent interview with Collider, Henry Selick, director of “The Nightmare Before Christmas,” shared that he would like to do a sequel to the film however he wanted to avoid making a sequel using CGI because he wanted to retain the look of the original stop-motion animation used for the original film.  Selick revealed that a short movie or holiday special would be more doable and indicated that Jack Skellington’s ghost dog Zero would be the perfect subject for such a project.  You can see what Selick said below:

The idea of a short has never come up in the past… I think that Tim might be open to a short… It would have to be so refreshing…such a new take to justify making a sequel, but a short makes good sense… …a short that’s about Zero… his viewpoint of the world or a day in his life… I think that’s a fantastic idea. And doable. I predict Tim would back [it] then.

Disney+ has been a popular platform for new Disney franchise shorts including I Am Groot, Cars on the Road, Olaf Presents and more.  Nothing has been officially announced but perhaps a series of “The Nightmare Before Christmas” shorts could be in the streamer’s future.

For now, “The Nightmare Before Christmas” is available to stream on Disney+ with a sing-along version being added to the streamer on Friday, September 30, 2022.