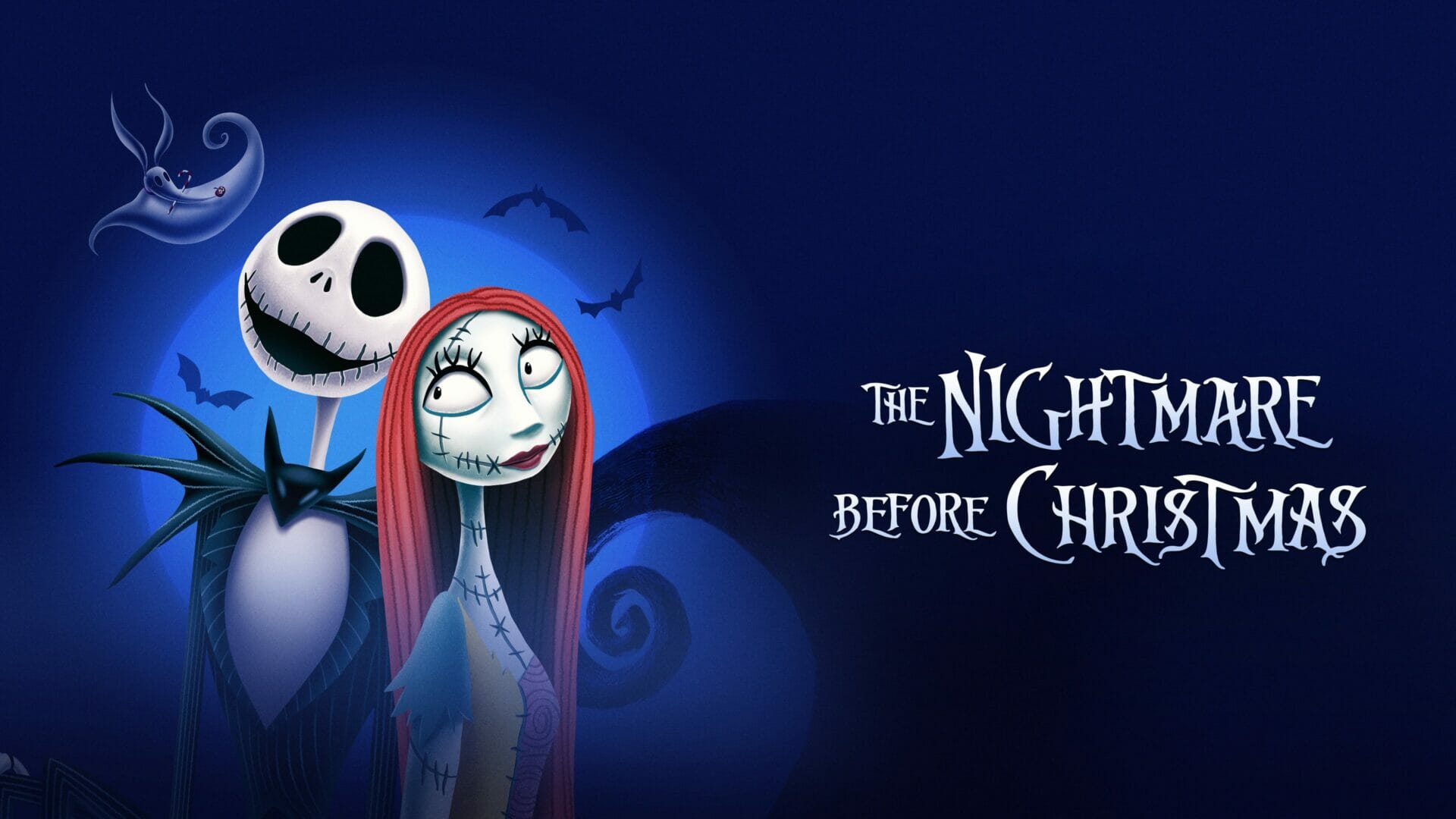 Disney has announced that “The Nightmare Before Christmas” sing-along version will arrive on Disney+ on Friday, September 30, 2022 as part of this year’s Disney+ “Hallowstream” event.

You can also view other titles that will be available for “Hallowstream” below: 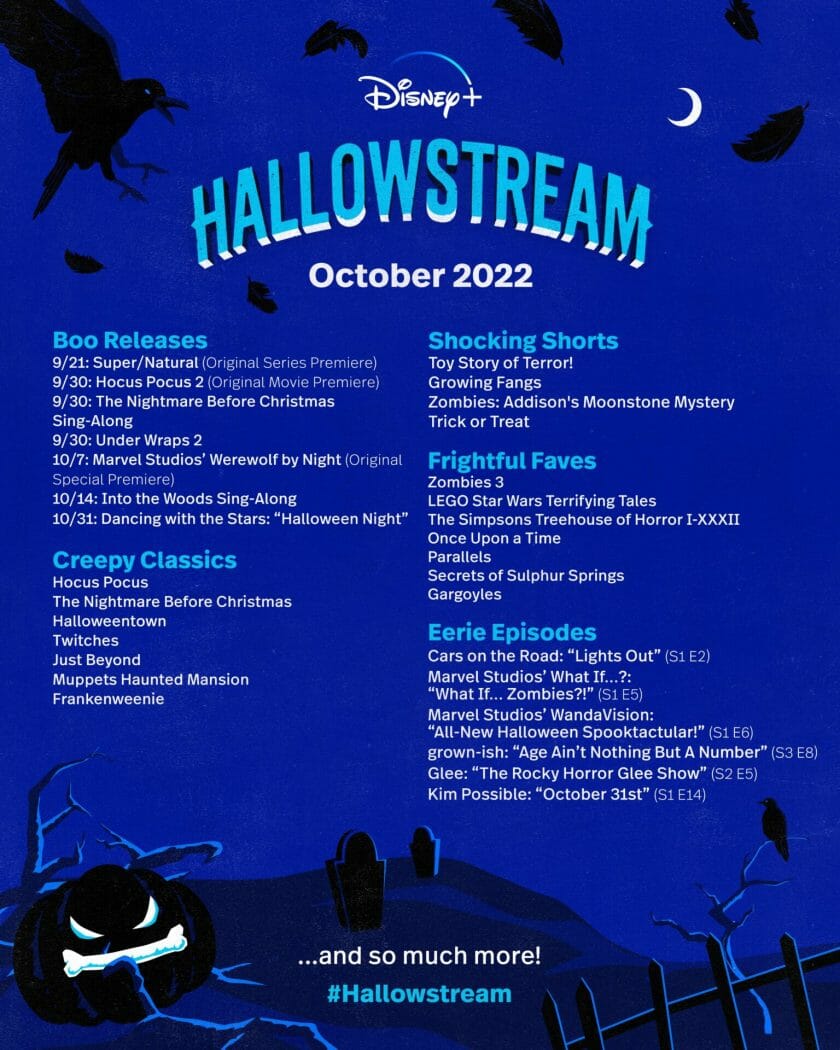