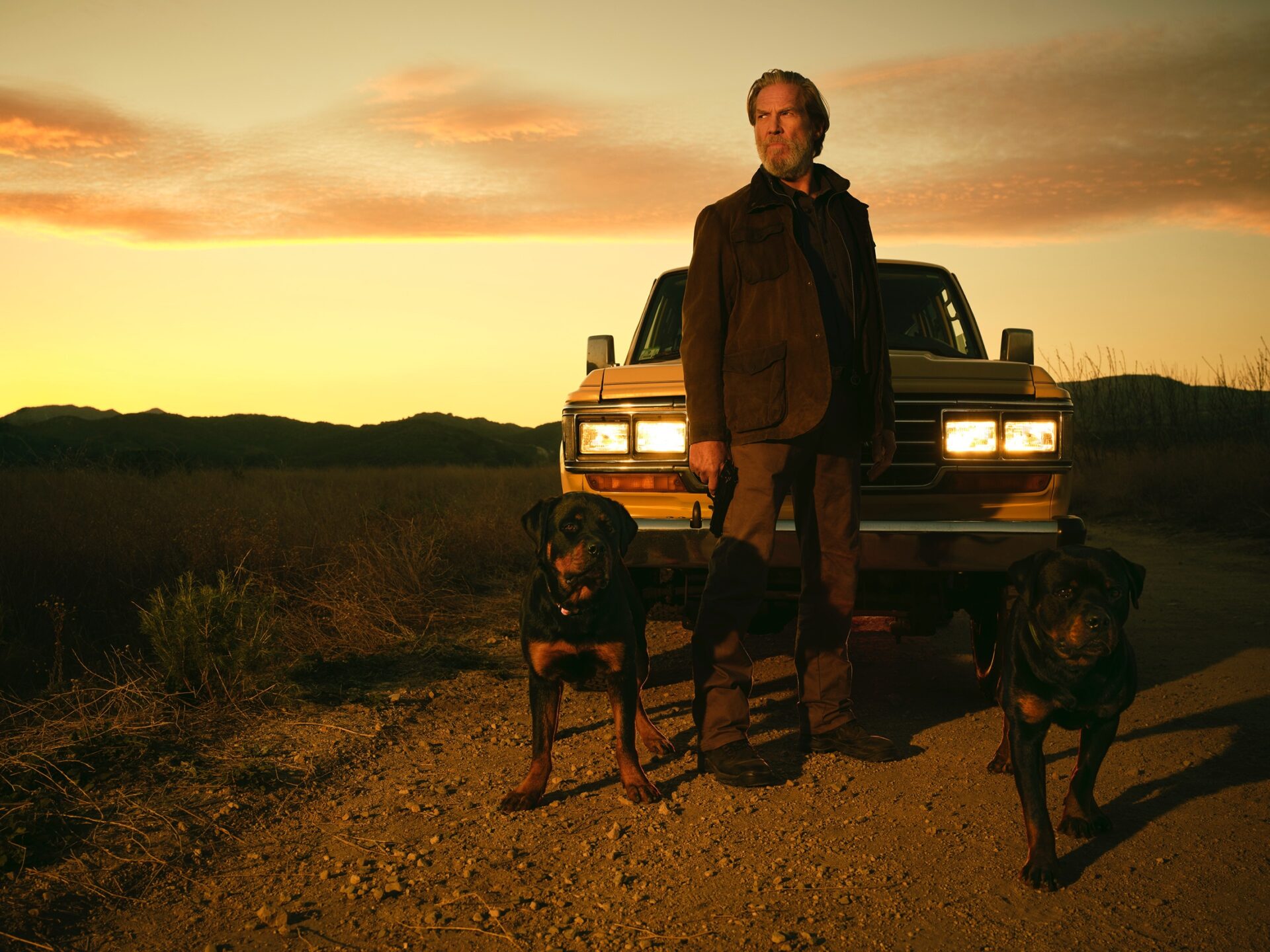 Today, Disney+ announced the Original Series “The Old Man,” a riveting new drama starring Jeff Bridges, will be coming soon to Disney+ under the Star banner in the UK. The series will premiere with the first two episodes of its seven-episode season.

The series will premiere June 16 at 10 p.m. ET/PT on FX with the first two episodes of its seven-episode season and stream the following day on Hulu in the United States.  The show will also be coming to Disney+ under the Star banner in other countries and Star+ in Latin America however a release date for those regions has not been announced yet.