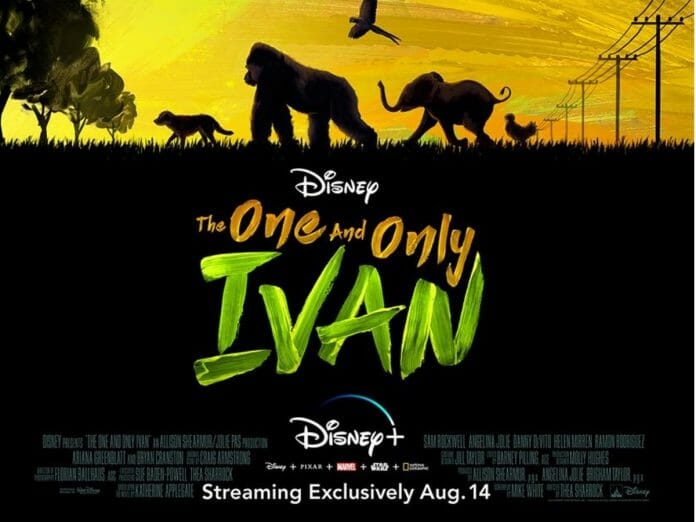 Disney has recently announced that “The One and Only Ivan” will be released a week early on Disney+.

Back in June, Walt Disney Studios announced that the movie would skip a theatrical release  and debut exclusively on Disney+ August 21, 2020.