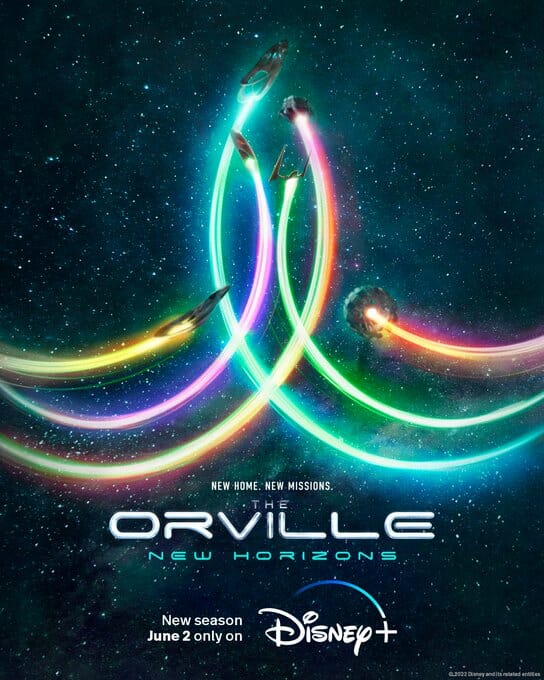 Disney has announced that “The Orville: New Horizons” will premiere on Disney+ in Canada on Thursday, June 2, 2022.  The series will also launch on Hulu in the United States on the same day.

You can see the announcement that was shared on Twitter below:

Seth MacFarlane’s epic space adventure series “The Orville” returns for ts third season and finds the crew of the U.S.S. Orville continues their mission of exploration, as they navigate both the mysteries of the universe and the complexities of their own interpersonal relationships.

You can watch a sneak peek from the series below: