Skip to content
Home » Blog » ‘The Orville: New Horizons’ Inside Look at Episode 5 A Tale of Two Topas 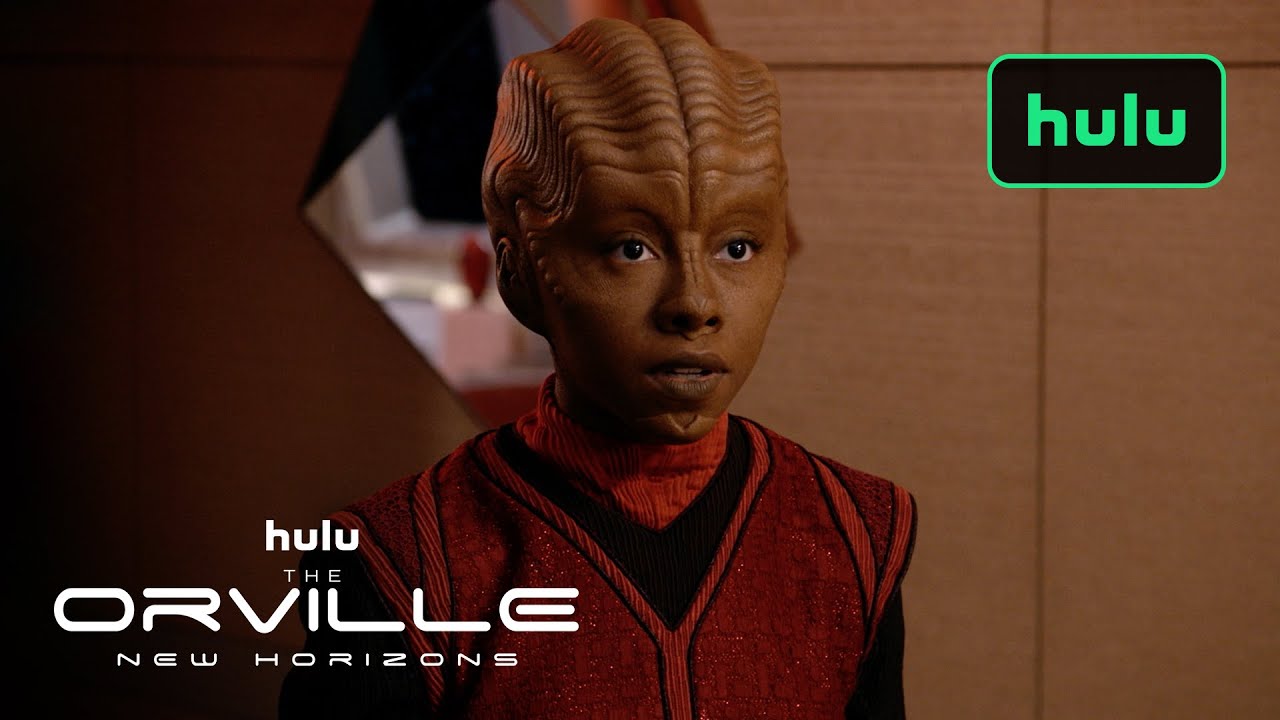 Hulu has released an inside look at Episode 5 from “The Orville: New Horizons.”  In Episode 5 titled “ “A Tale of Two Topas,” tensions between Kelly and the Moclans result when she helps Topa prepare for the Union Point entrance exam.

Episodes 1-5 of “The Orville: New Horizons” are now streaming on Hulu in the United States,  and as a Star Original on Star+ in Latin America and on Disney+ internationally including the United Kingdom, Ireland and Canada.  New episodes will release every Thursday through August 4, 2022.