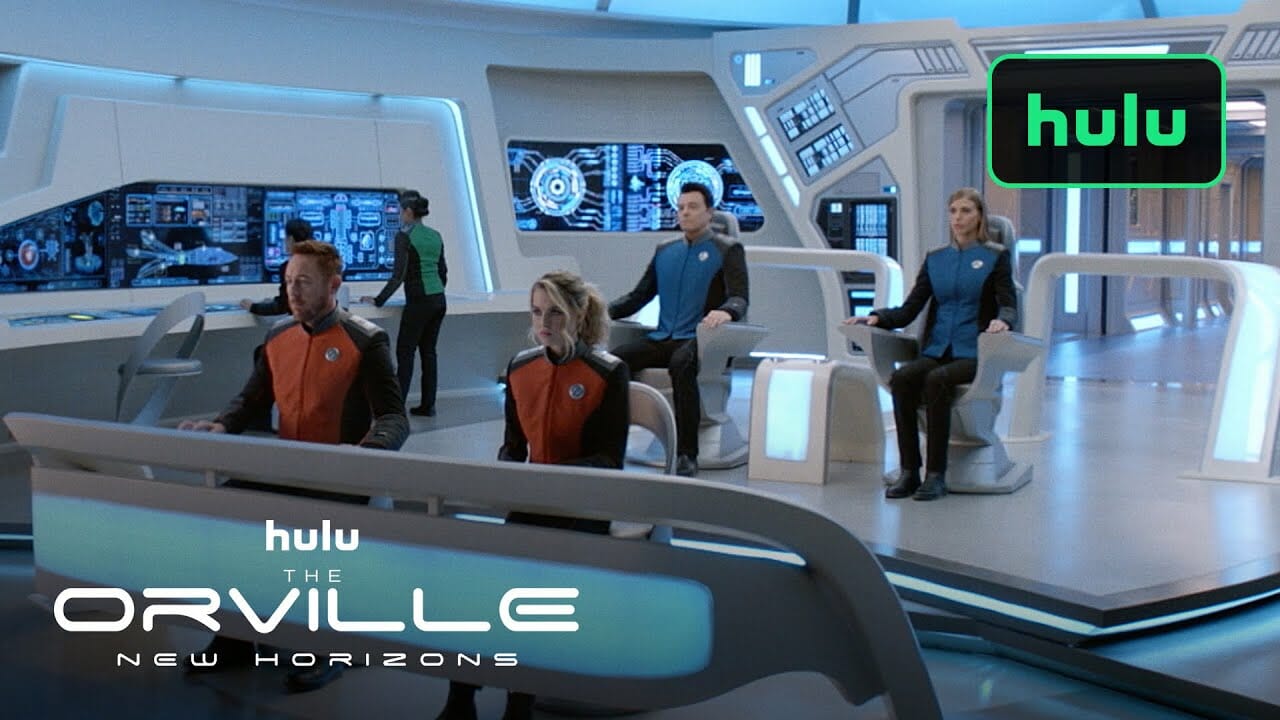 Hulu has released the official trailer for “The Orville: New Horizons” which will premiere on Hulu in the United States on Thursday, June 2, 2022.  The series will also launch as a Star Original on Star+ in Latin America and on Disney+ internationally on the same day, with new episodes released weekly.