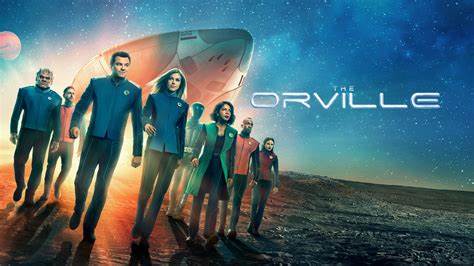 “The Orville: New Horizons” Season 3 is back! New episodes have officially begun rolling out on Hulu and in select regions on Disney+! If you’ve been following each week, you may be curious to find out when the next episode of “The Orville” will be coming out. Read on for all the details!

Don’t worry, the next episode of The Orville is right around the corner as episode 7 will be hitting our screens on Thursday, July 14, 2022. This includes Hulu and Disney+ in many regions such as the UK.

Generally speaking, we can expect new episodes from The Orville season 3 to arrive at the following times:

New episodes will be released on Hulu and select Disney+ regions on the following days:

The Orville Season 3 How Many Episodes?

The Orville season 3 will have 10 episodes in total. This certainly means that there is still plenty of stories to be told and developed over the upcoming months ahead!

What is The Orville Season 3 about?

Set 400 years in the future, “The Orville: New Horizons” finds the crew of the U.S.S. Orville continues their mission of exploration, as they navigate both the mysteries of the universe and the complexities of their own interpersonal relationships.