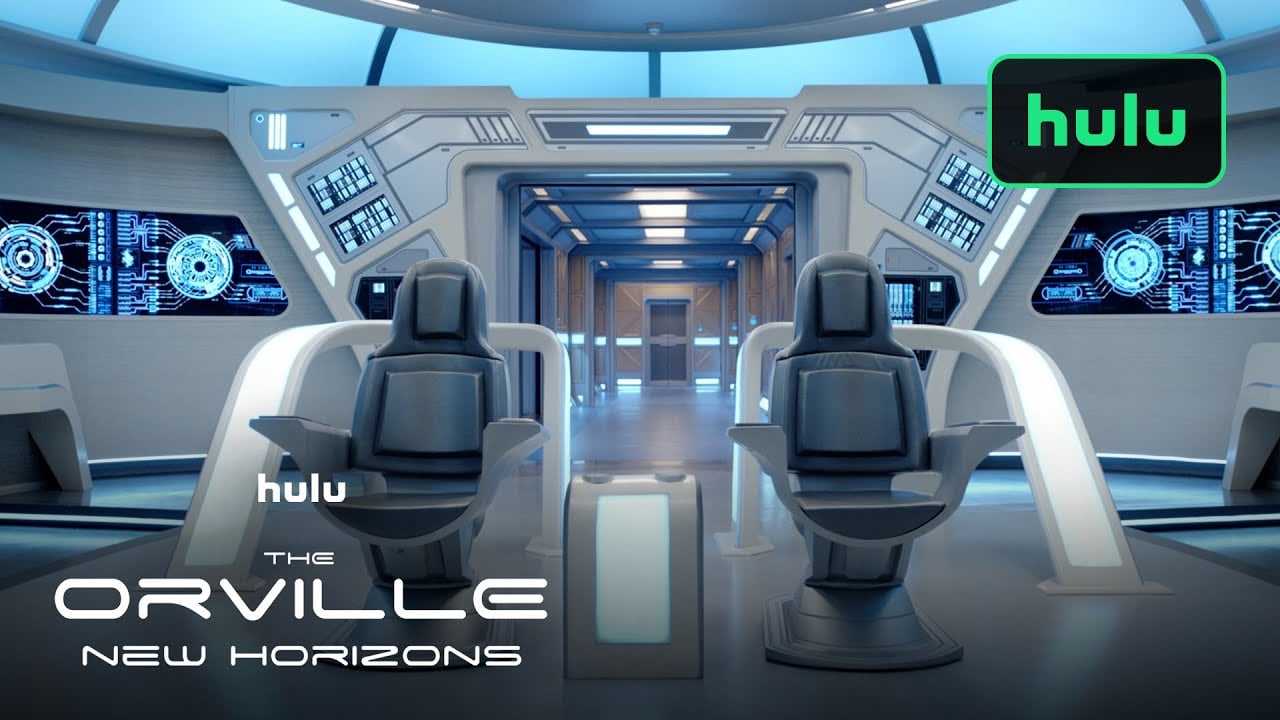 Hulu has announced that Season 3 of  “The Orville” will premiere on Thursday, March 10, 2022, with new episodes dropping weekly afterward.  You can watch a teaser for “The Orville: New Horizons” below:

Seth MacFarlane’s epic space adventure series “The Orville” returns exclusively as a Hulu original series. Set 400 years in the future, “The Orville: New Horizons” finds the crew of the U.S.S. Orville continuing their mission of exploration, as they navigate both the mysteries of the universe and the complexities of their own interpersonal relationships.