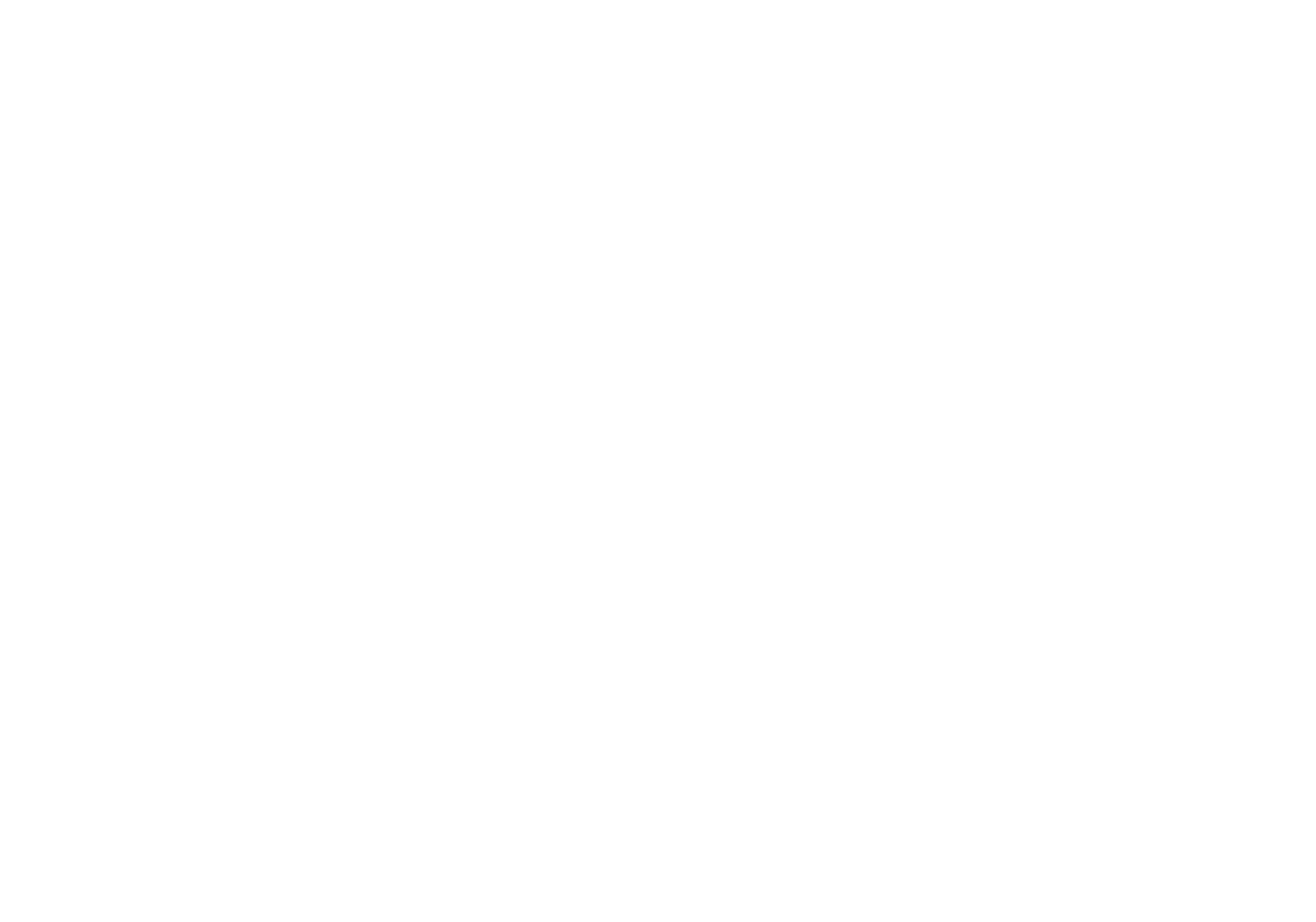 Disney Channel has ordered a third season of the Peabody Award-nominated animated series “The Owl House,” ahead of the season two premiere, SATURDAY, JUNE 12 (10:00 a.m. EDT/PDT). Season three will be comprised of three 44-minute specials. New episodes of the fantasy-comedy series debut every Saturday through Aug. 14 on Disney Channel and will also be available the same day on DisneyNOW. 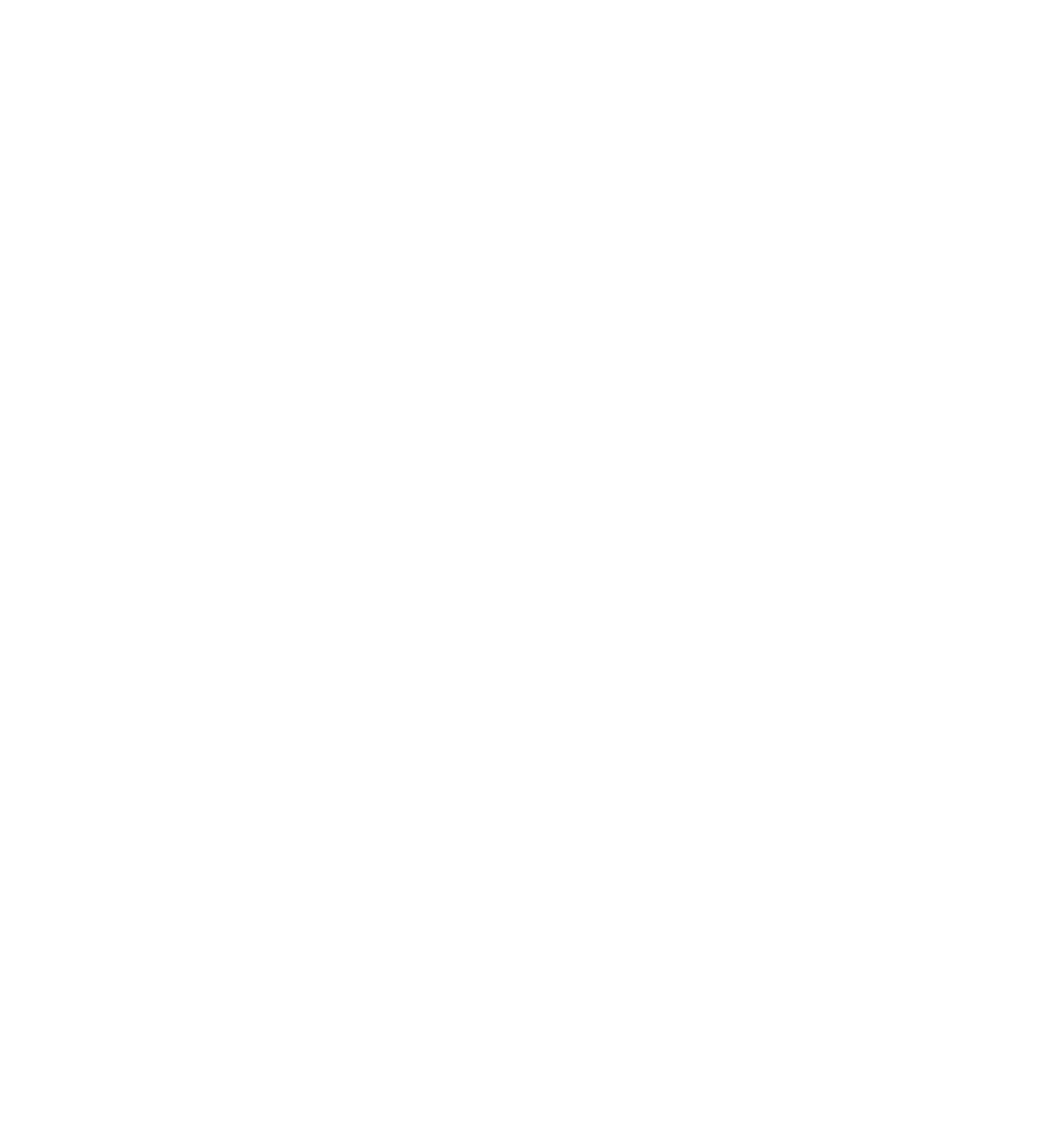 Created and executive produced by Dana Terrace (Disney’s “DuckTales”), season two picks up immediately following the confrontation with Emperor Belos and finds our heroes working together to return Luz to the Human Realm, help Eda confront her inner demons, and search for the truth about King’s past.

Meredith Roberts, senior vice president/general manager, Television Animation, Disney Channels, said, “Dana and her team have created a series that continues to push the envelope with epic and diverse storylines, an astounding world and multifaceted characters that have captivated our audience. We’re eager to showcase more adventures in seasons two and three.”

The season two guest voice cast includes Peter Gallagher (“The O.C.”), Felicia Day (“The Guild”), Harvey Guillén (FX’s “What We Do in the Shadows”), Nik Dodani (“Atypical”), Alex Lawther (“The End of the F***ing World”) and Debra Wilson (“MADtv”).