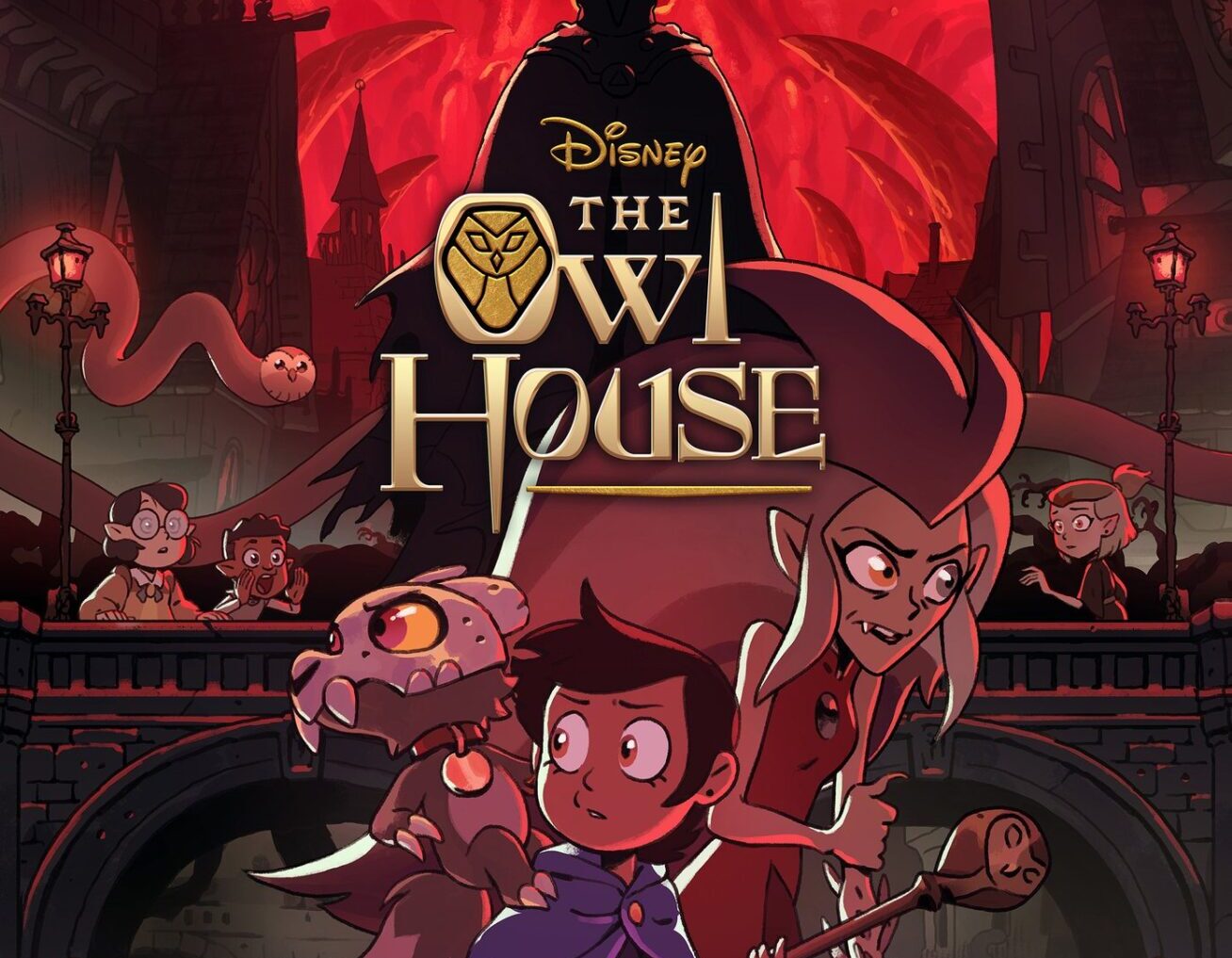 Season 2 of “The Owl House” will return to the Disney Channel in the US  with new episodes on Friday, March 19. 2022.  The news was shared on Twitter by the show’s creator Dana Terrace.  You can see that tweet below:

LEAKS BE DAMNED!
OWL HOUSE IS BACK BABY!!!!

Terrace also points out that the show will premiere alongside Season 3 of “Amphibia” on the same day. 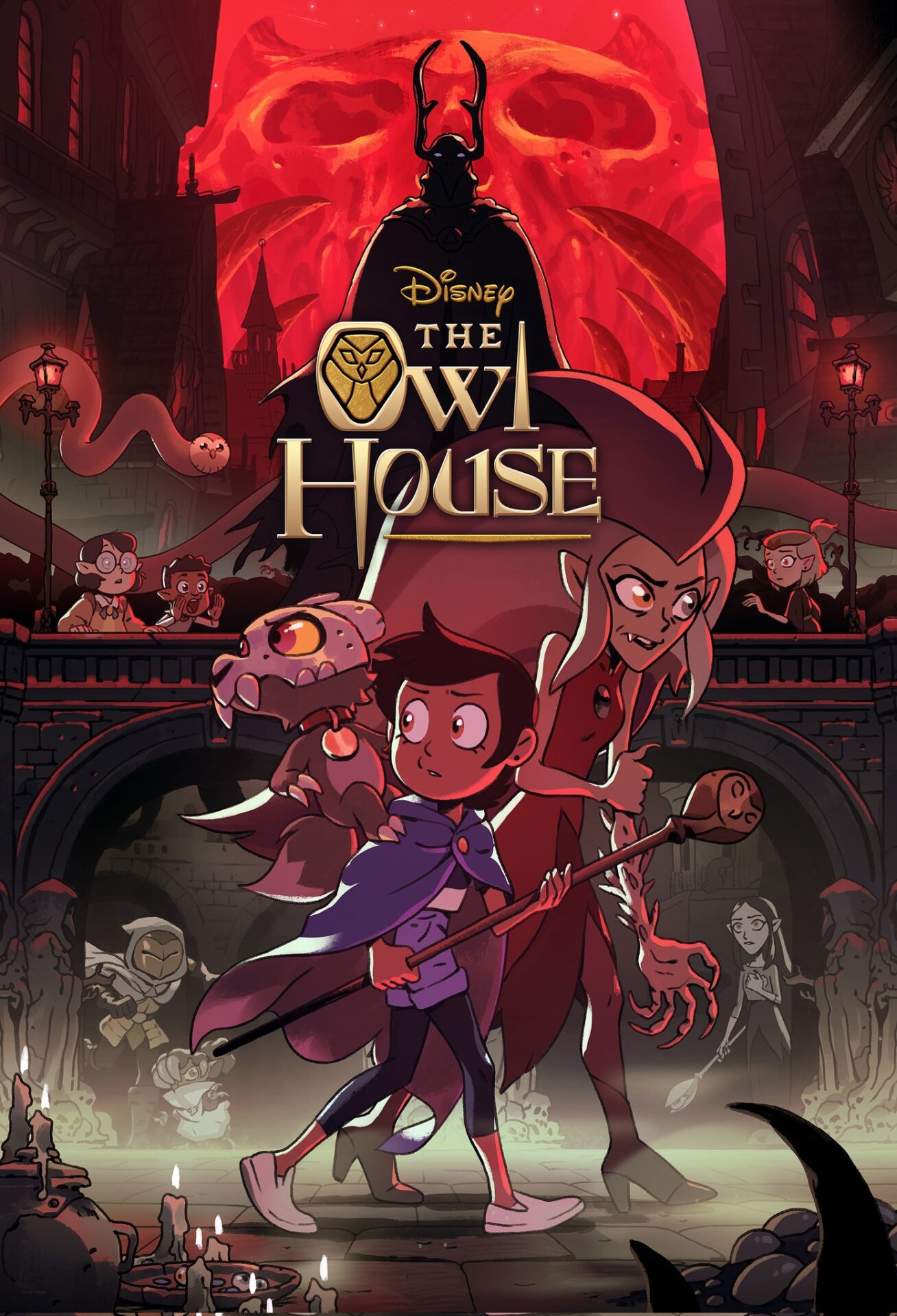 Season 1 and Episodes 1-10 from Season 2 are available to stream now on Disney+ in many countries including the United States, the United Kingdom, and Ireland.