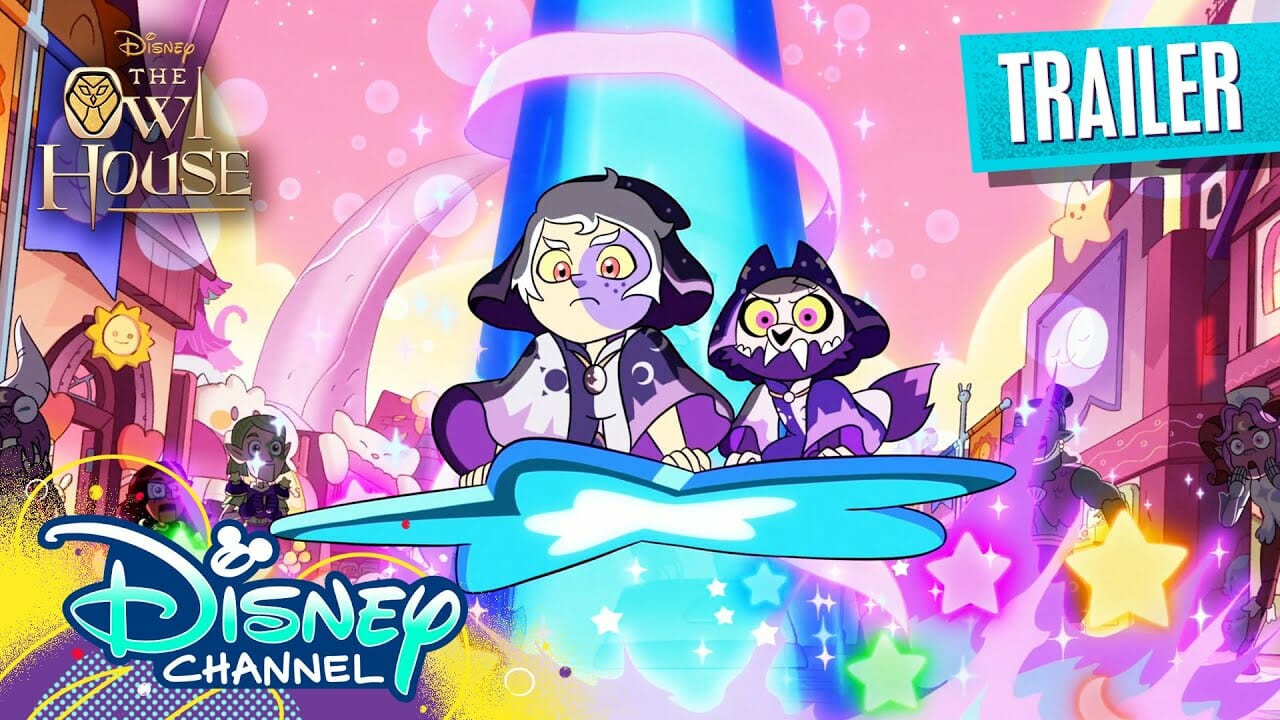 Disney has released the trailer for the second episode of the third season of “The Owl House.”  The third season consists of three 44-minute specials, the first episode has already been released and is available to stream on Disney+.  Episode 2 from Season 3 will premiere on the Disney Channel in the United States at 9:00-9:30 p.m. EST on Saturday, January 21, 2023. The full episode will also be released on the Disney Channel YouTube, on the 21st followed by a Disney+ release at a later date to be announced. 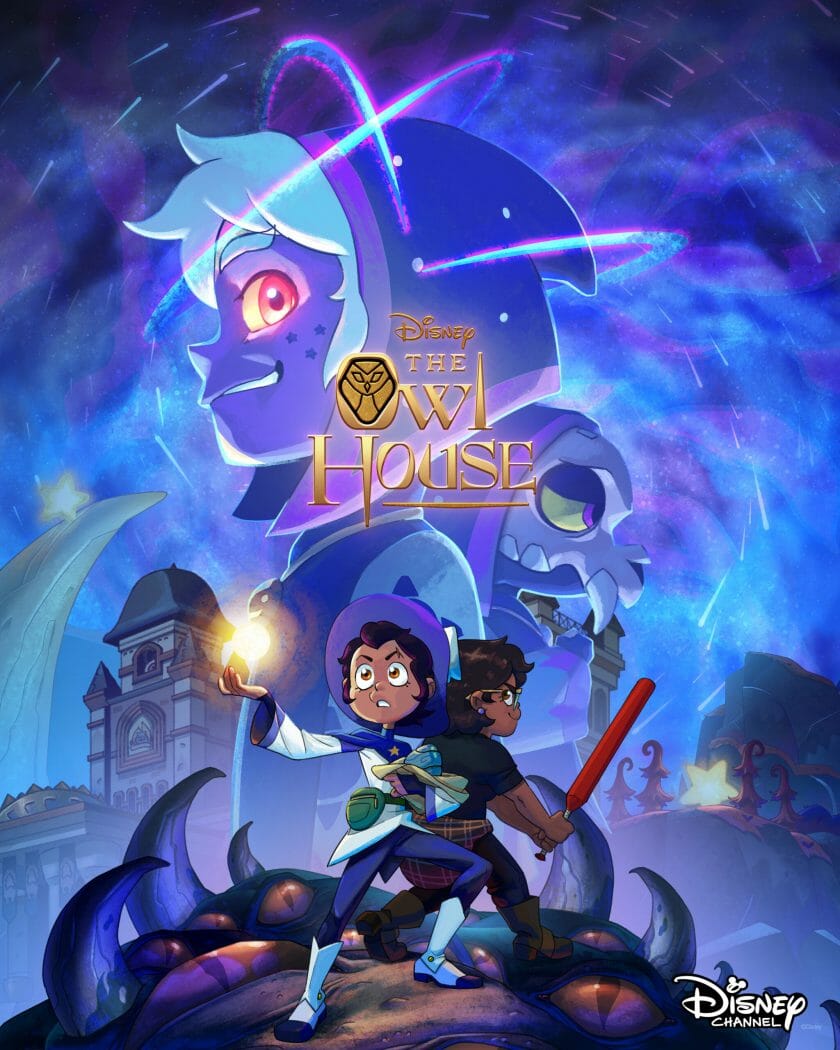 In Episode 2,  Luz and friends race against Belos to save the Isles.