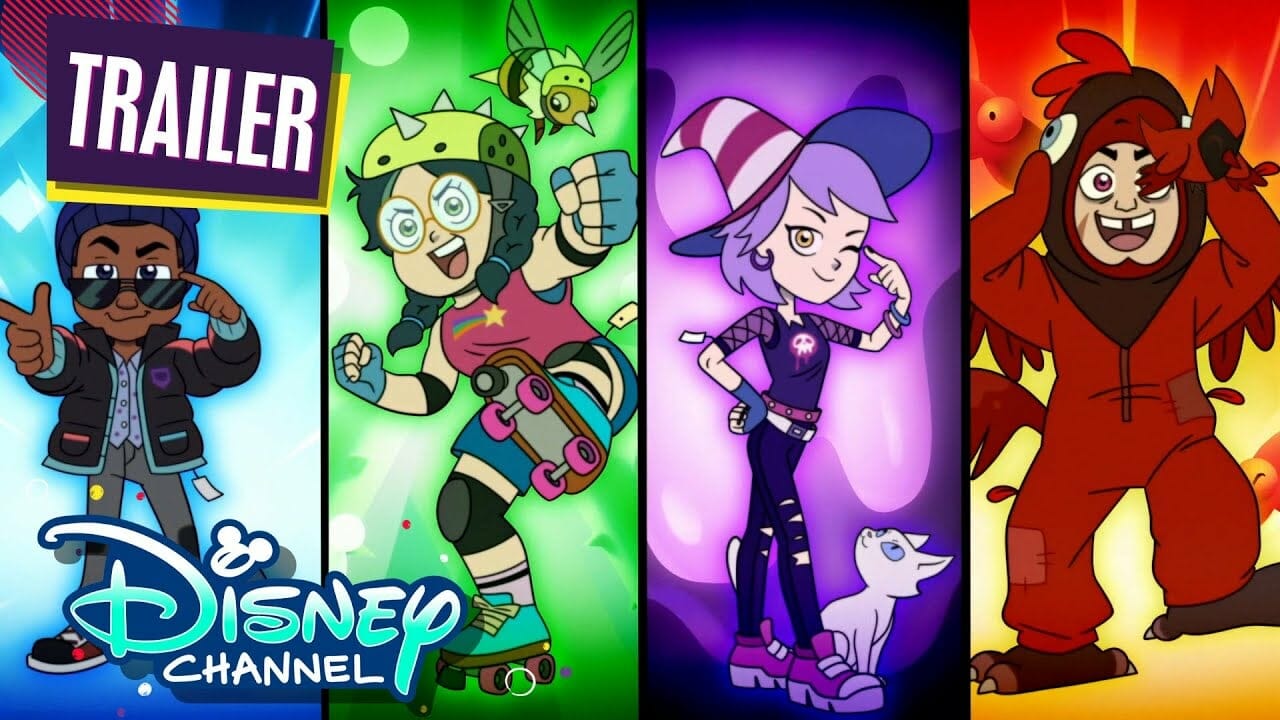 Disney has released the trailer for the Season 3 premiere of “The Owl House.”  The third season of the series will be comprised of three 44-minute specials.  The series debuts the first of its final specials SATURDAY, OCT. 15 (9:00 p.m. EDT/PDT), with a simulcast on Disney Channel and Disney XD.  The following two installments will premiere in 2023.  The specials should also arrive on Disney+ at a later date.

“The Owl House” follows Luz, a self-assured teenage girl who stumbles upon a portal to a magical realm where she befriends a rebellious witch, Eda, and a tiny warrior, King. Despite not having magical abilities, Luz pursues her dream of becoming a witch by serving as Eda’s apprentice at the Owl House and ultimately finds a new family in an unlikely setting. In 2021, the series won the prestigious Peabody Award in the Children & Youth category for “building a wildly inventive other world that makes room for everyone.”

In addition to Terrace, Wade Wisinski (“Be Cool, Scooby-Doo!”) is producer, and Andy Garner-Flexner (“Adventure Time”) is art director. “The Owl House” is a production of Disney Television Animation and carries a TV-Y7 FV parental guideline.