Skip to content
Home » Blog » ‘The Pacifier’ Coming to Disney+ (US) 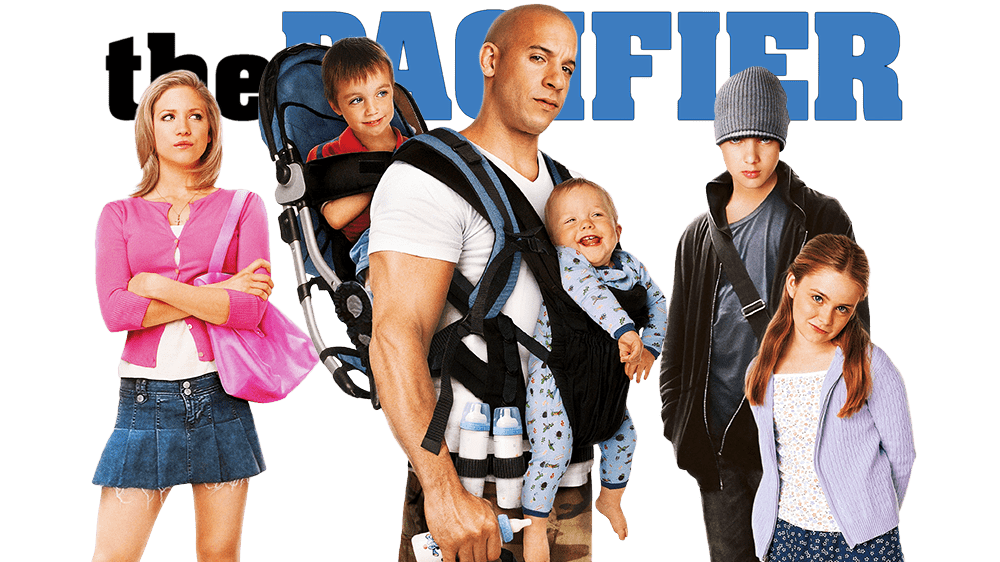 Disney+ has announced that The Pacifier (2005) will be coming to Disney+ on Friday, June 11th in the United States.

Walt Disney Pictures presents action hero Vin Diesel in a fast-paced comedy smash. Lt. Shane Wolfe (Diesel) is a tough-as-nails Navy S.E.A.L. who has controlled military operations in every corner of the globe. Now the ultimate test comes when he’s assigned to protect the home front … as in a house loaded with five out-of-control kids! But even when he trades combat gear for diapers and juice boxes, it’s not just a babysitting job — it’s an adventure!

For the full list of everything coming to Disney+ in June in the United States, click here.