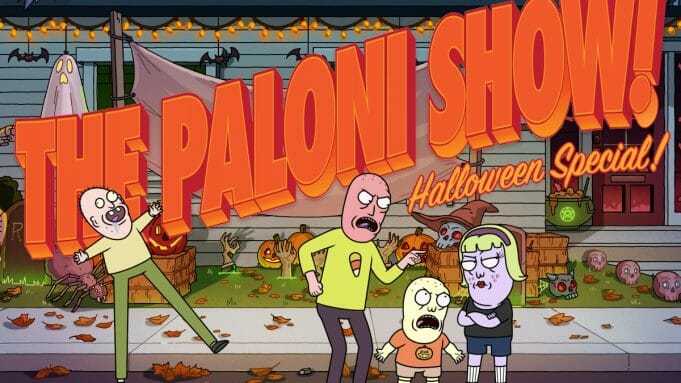 “The Paloni Show! Halloween Special!,” which is created by Justin Roiland (Rick and Morty, Solar Opposites), will premiere on Hulu in the United States on Monday, October 17, 2022.  The special follows Leroy, Reggie and Cheruce Paloni as they host a Halloween special full of spooky shorts from a group of up-and-coming animators. 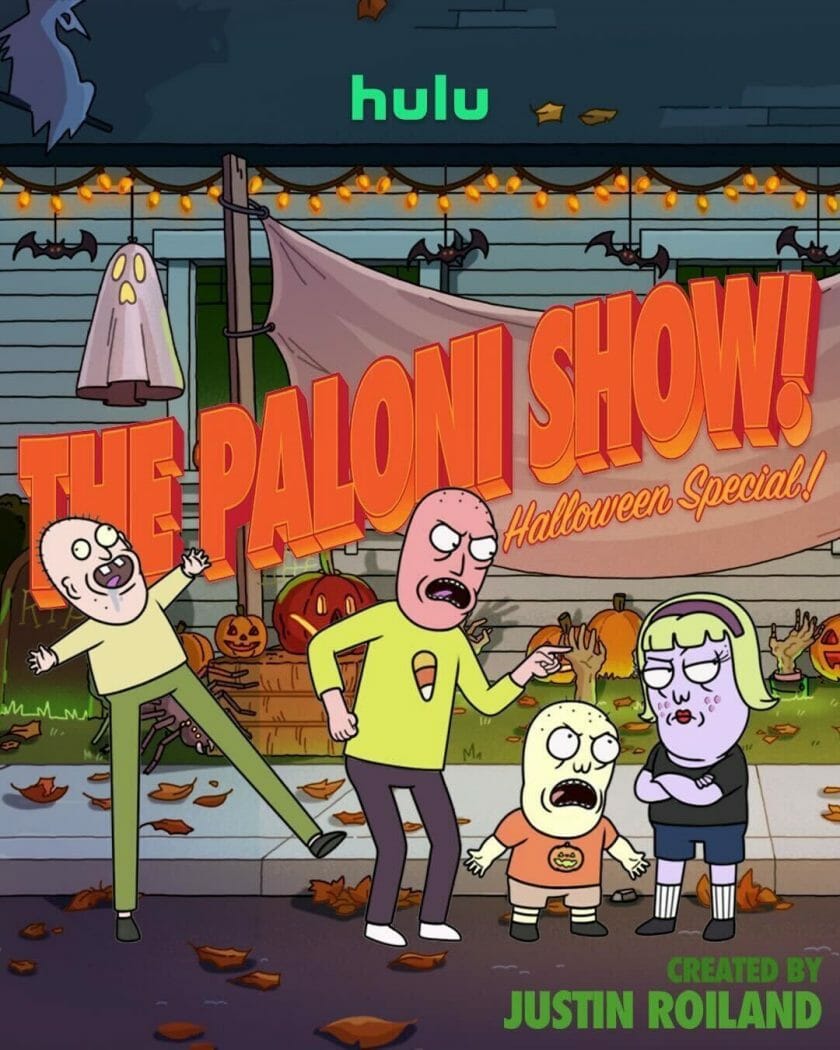 According to Deadline, Roiland voices Leroy, the oldest sibling in the family who is an optimistic, hardworking guy who’s dream is to make and host his own variety show.

“The Paloni Show! Halloween Special!” is executive produced by Roiland and Ben Bayouth. It comes from 20th Television Animation.