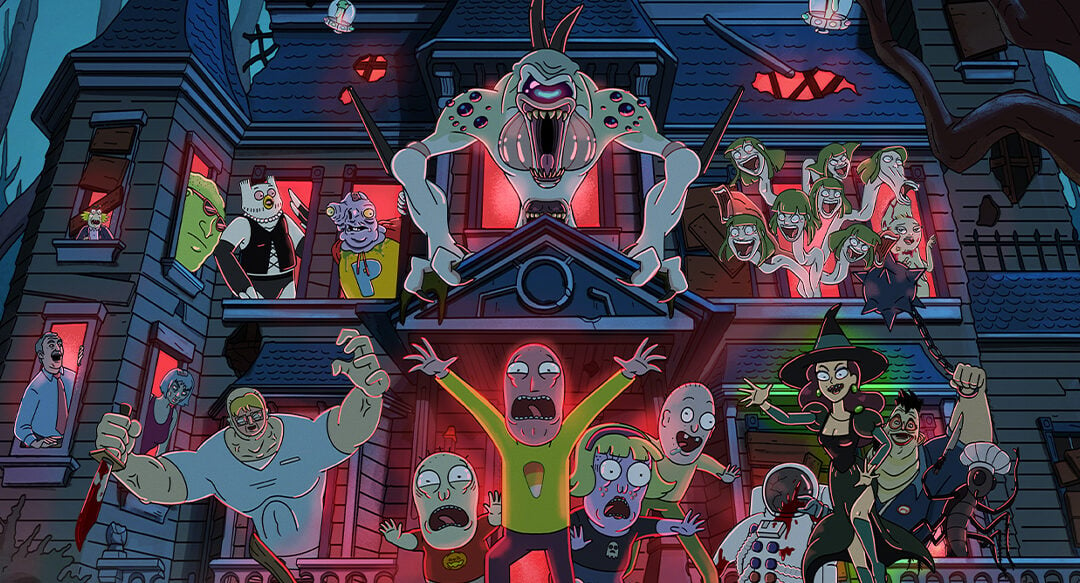 Hulu has released the poster for “The Paloni Show! Halloween Special!,” which is created by Justin Roiland (Rick and Morty, Solar Opposites).  The special will release on Hulu in the US and on Disney+ in Canada, Australia and New Zealand on Monday, October 17, 2022. 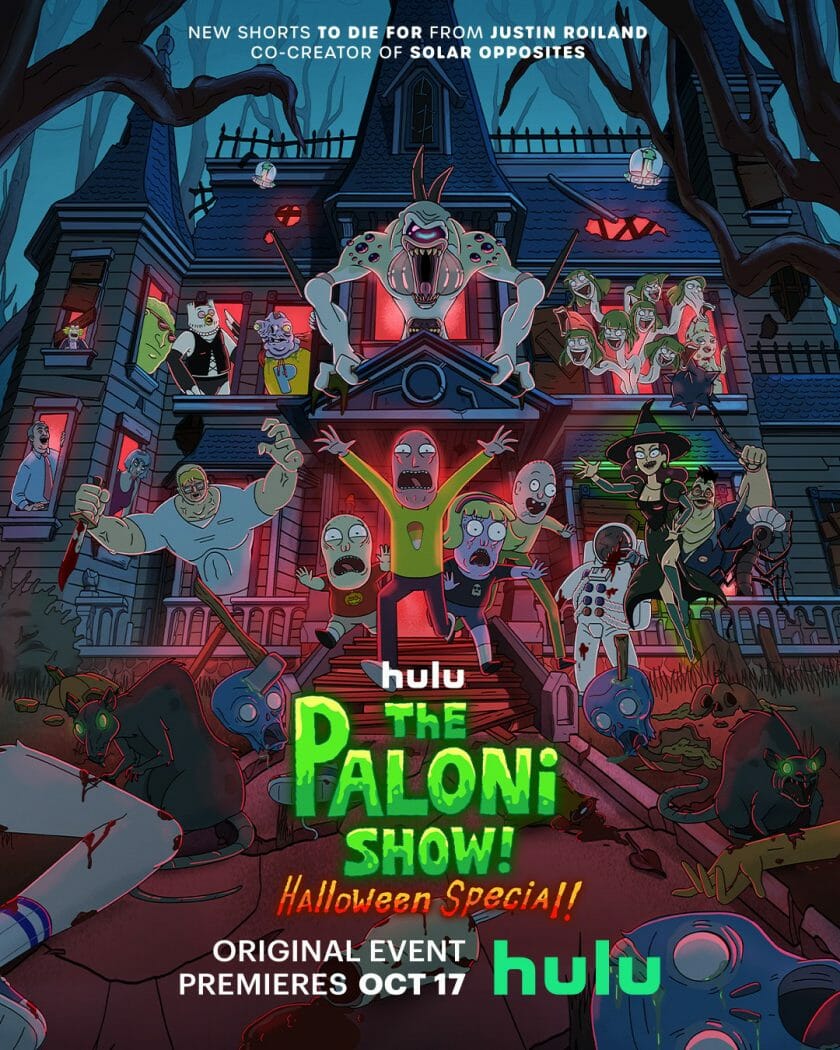