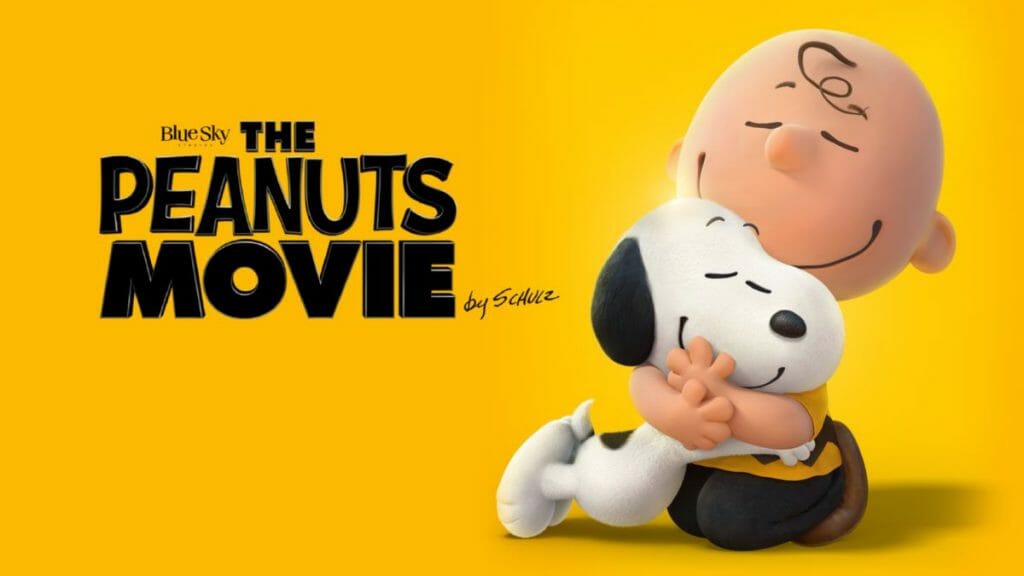 “The Peanuts Movie” has been removed from Disney+ in the United States.

The movie was removed due to pre-existing contracts created before the launch of Disney+. The movie will return to Disney+ once licensing agreements have expired. No return date has been announced at this time.

The film is still available on Disney+ in other countries.