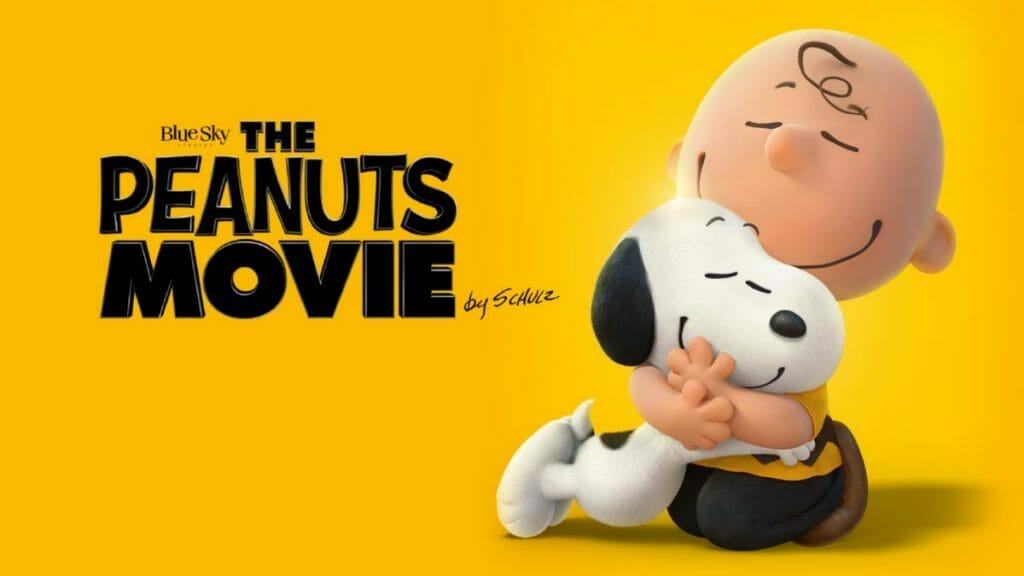 Disney has announced that “The Peanuts Movie” will return to Disney+ in the United States on Friday, October 7, 2022.  The film was removed from the streaming service earlier this year due to pre-existing contracts created before the launch of Disney+.

1 thought on “‘The Peanuts Movie’ Returning To Disney+ Soon (US)”