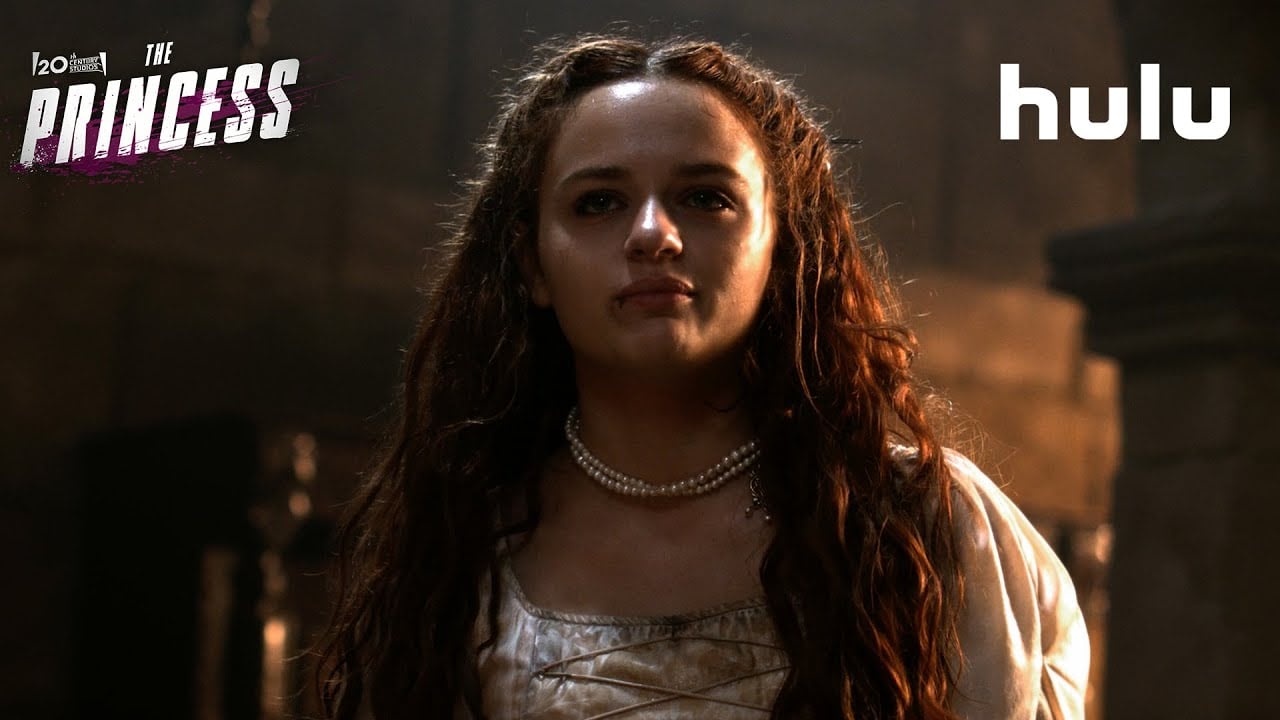 20th Century Studios has released a new “Ladylike” teaser for “The Princess” which begins streaming on Hulu in the United States on Friday, July 1, 2022.  The film will also release on Disney+ under the Star banner internationally and Star+ in Latin America on the same day.