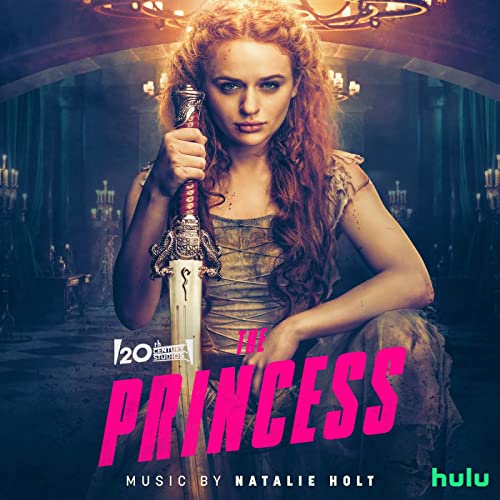 Hollywood Records will release the soundtrack album for the Hulu/Star Original film “The Princess” on Friday, July 15, 2022.  The movie is now streaming on Hulu in the United States, Disney+ under the Star banner internationally and on Star+ in Latin America.

You can check out the trailer for “The Princess” below and read our review of the film here.