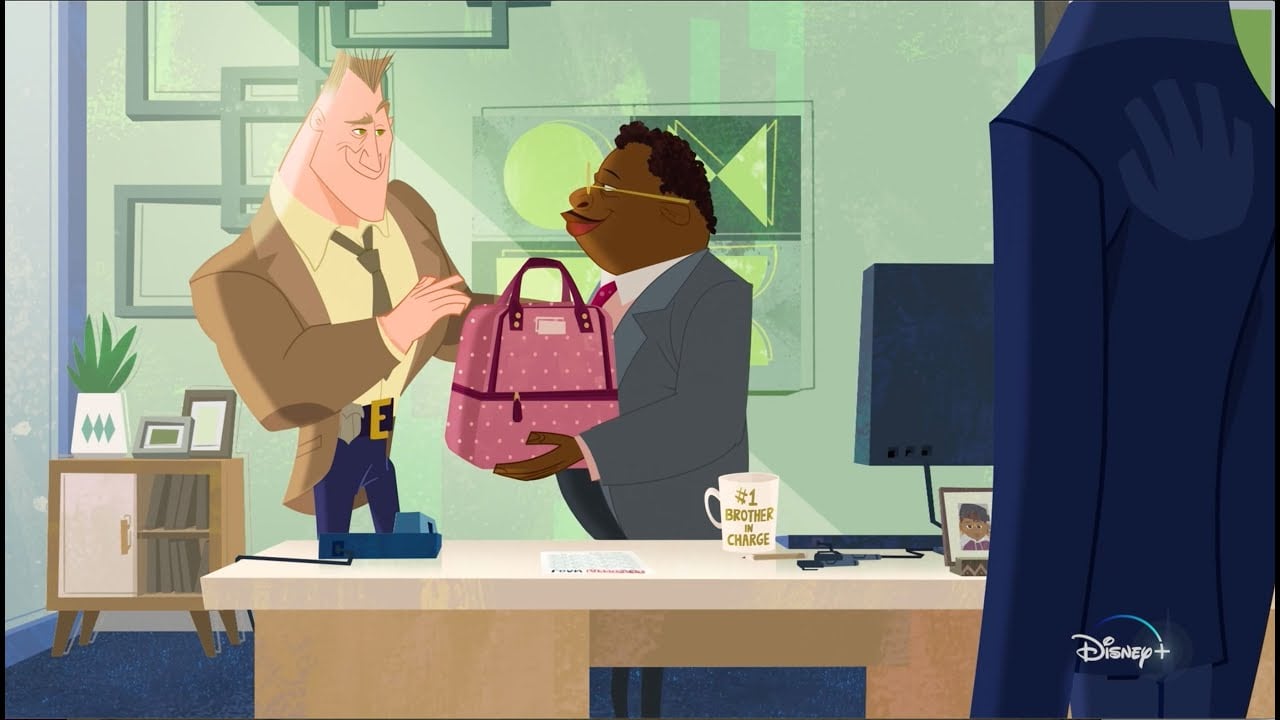 Disney has released a new featurette for the new Disney+ Original animated series, “The Proud Family: Louder & Prouder” which is now streaming on Disney+.

All seasons of “The Proud Family,” which debuted on Disney Channel in 2001 and is still beloved for its characters, multilayered humor, and inclusive messages and stories, are currently available on Disney+.