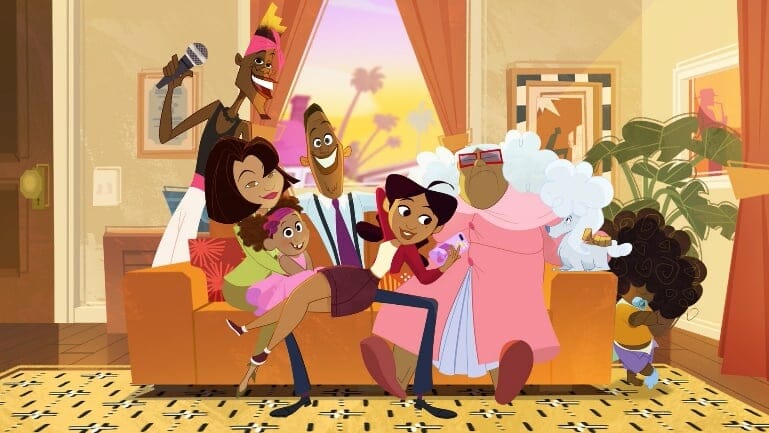 Disney has announced that a “The Proud Family: Louder and Prouder” panel will take place at D23 Expo 2022 in Anaheim, California.

You can see details about the panel below:

The Cast and Creators of the Disney+ Series The Proud Family: Louder and Prouder – Premiere Stage

A Disney+ release date for Season 2 has not been announced yet but could be revealed during the panel.