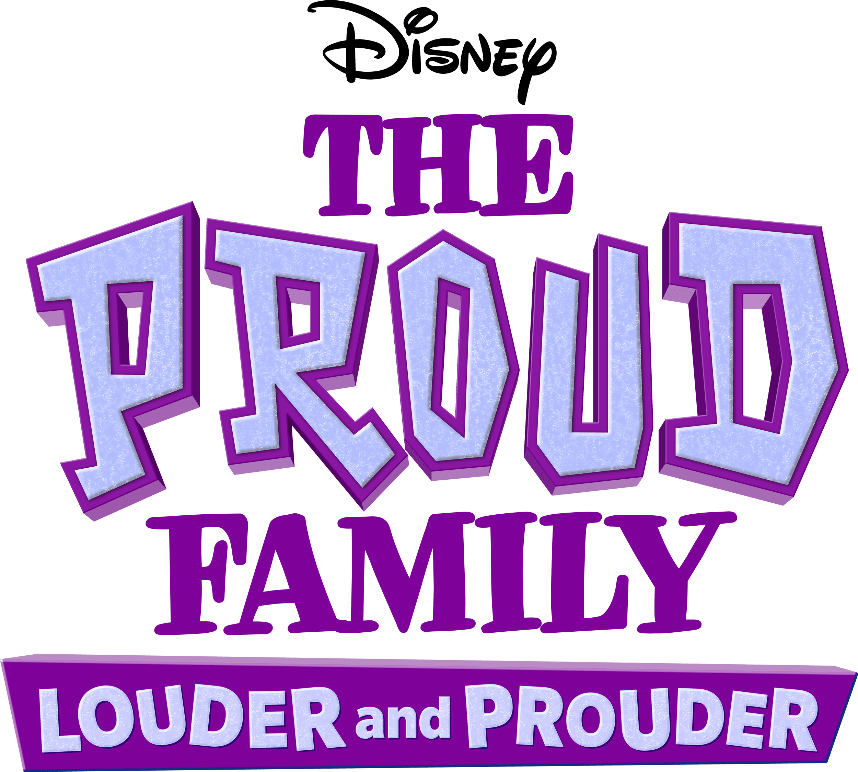 You can check out a featurette for the second season below: