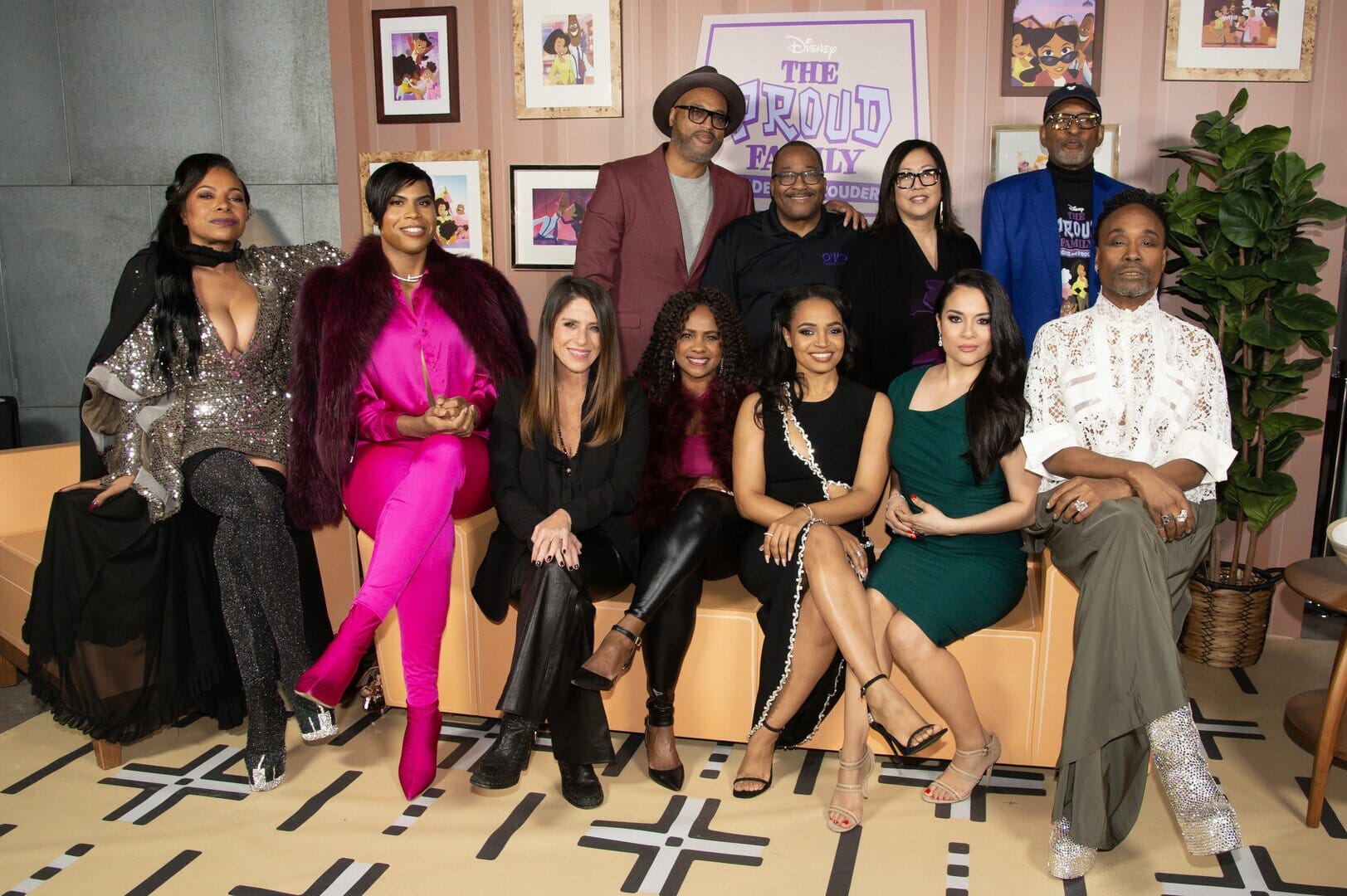 Last night, the cast and creative team of  “The Proud Family: Louder and Prouder” had a family reunion to celebrate the premiere of the show’s second season at the Nate Holden Performing Arts Center in Los Angeles. Season two of the Disney+ Original series from Disney Branded Television premieres with all episodes on February 1, only on Disney+. 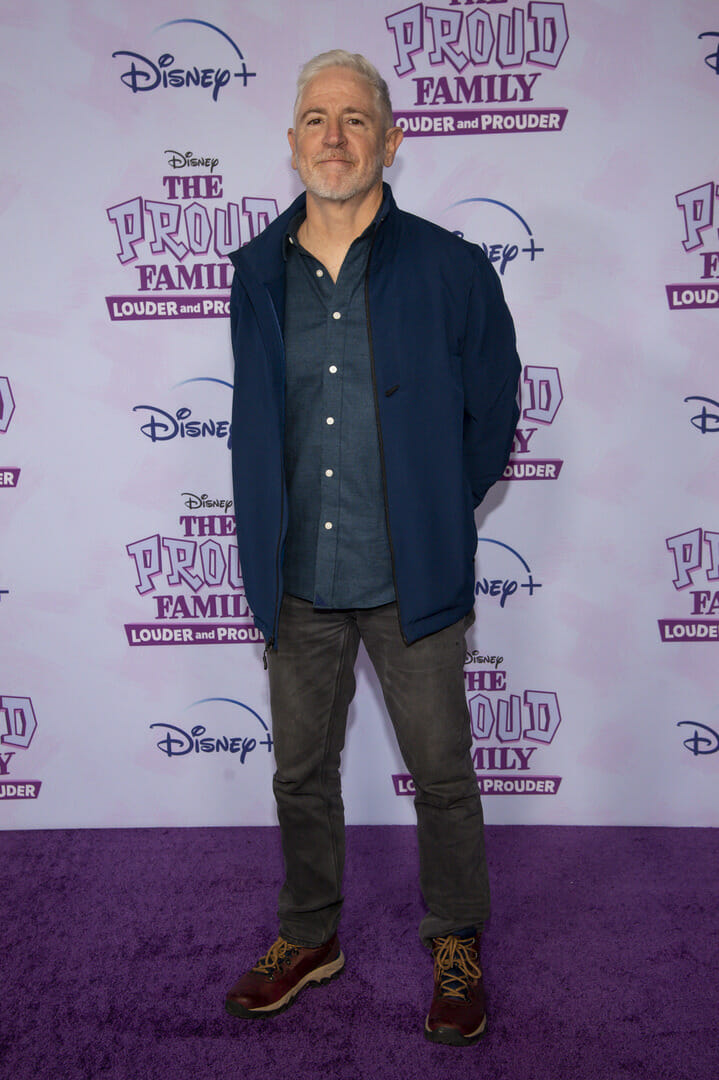 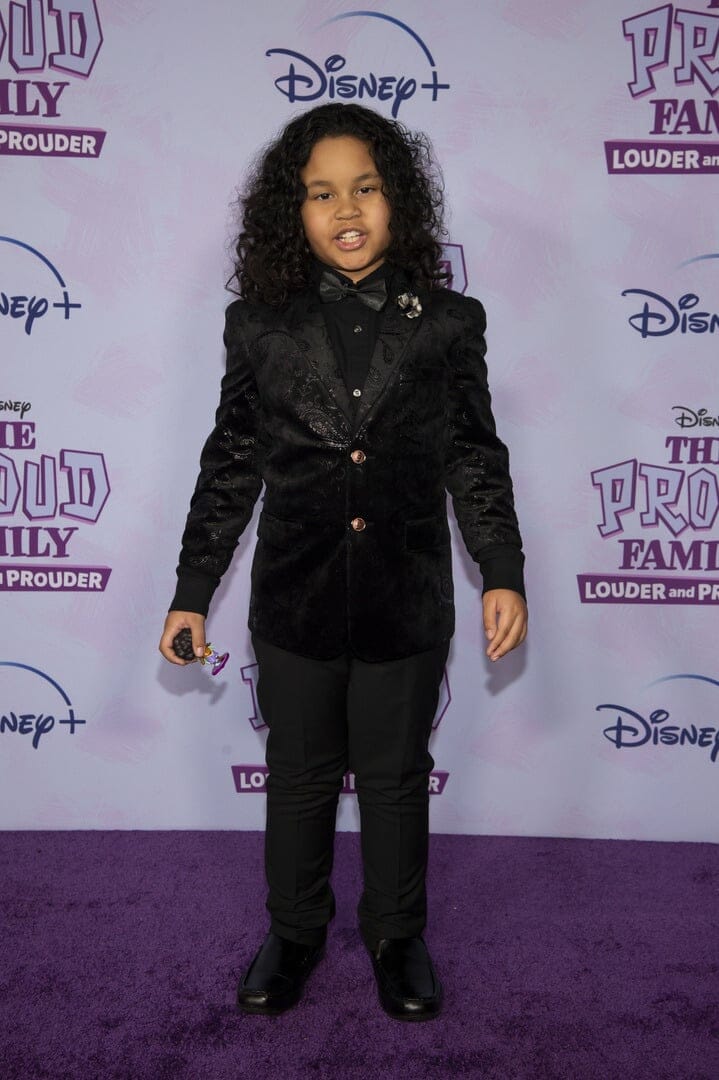 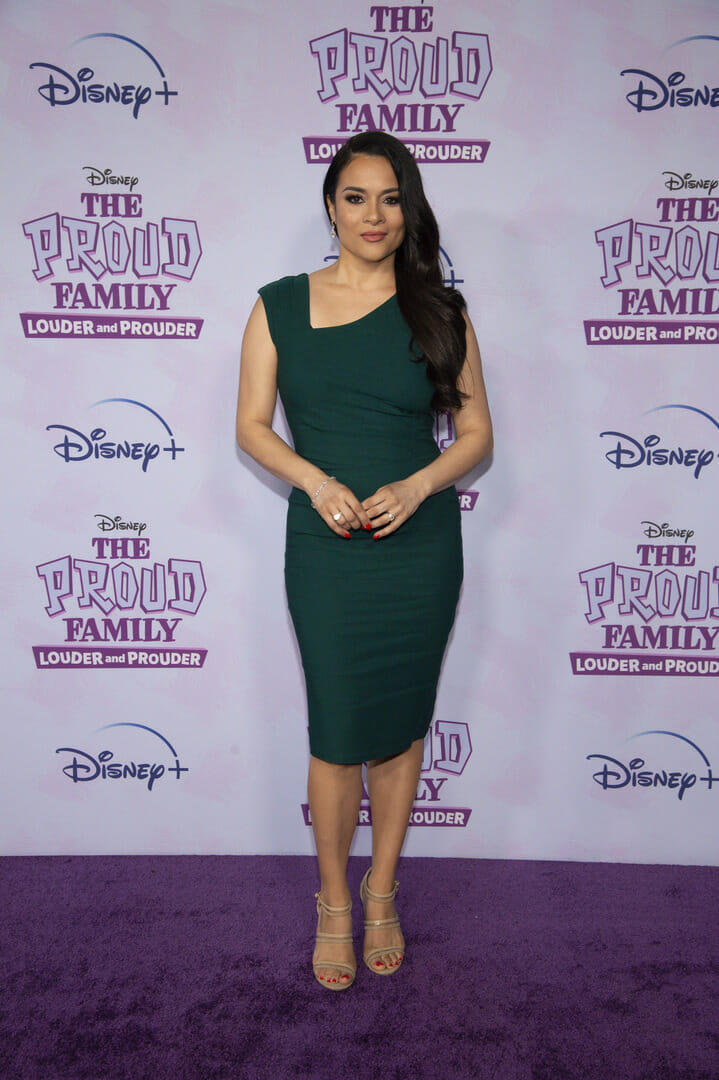 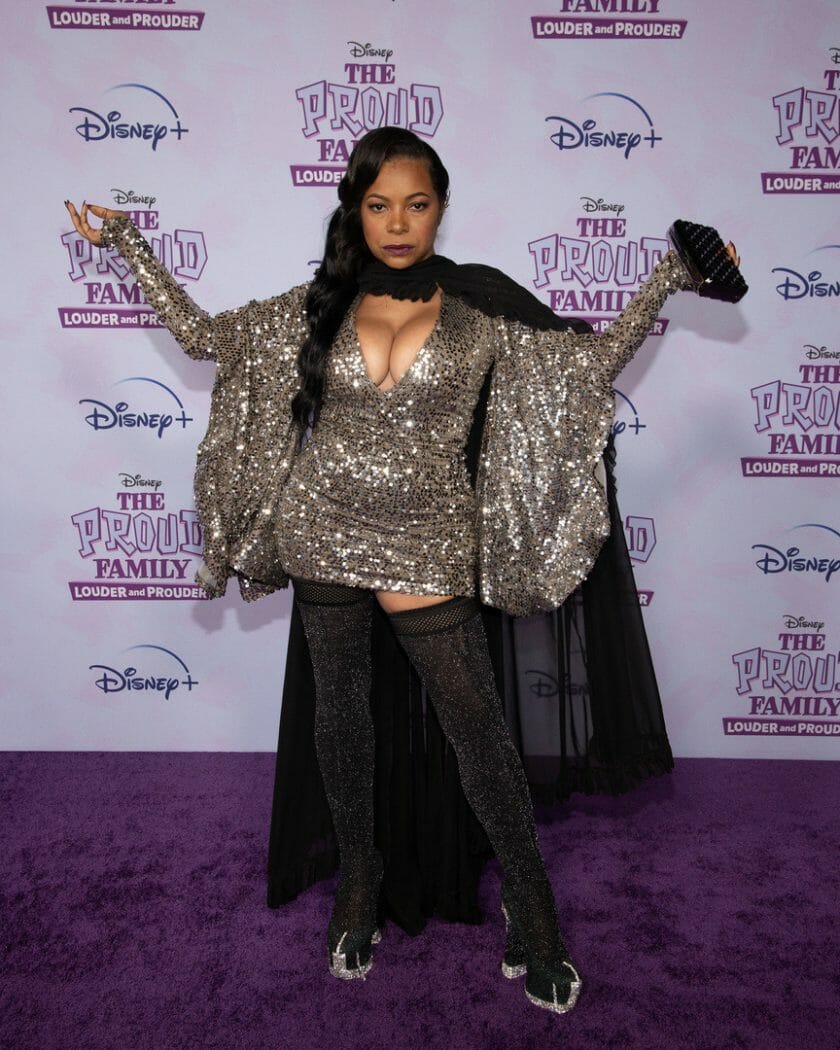 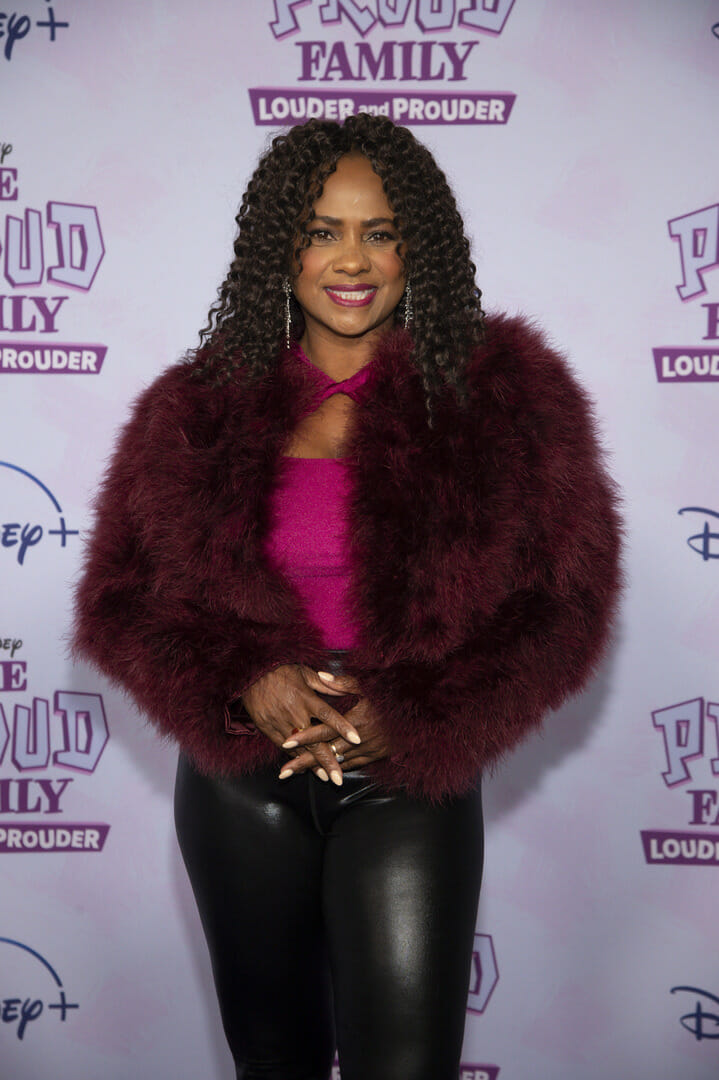 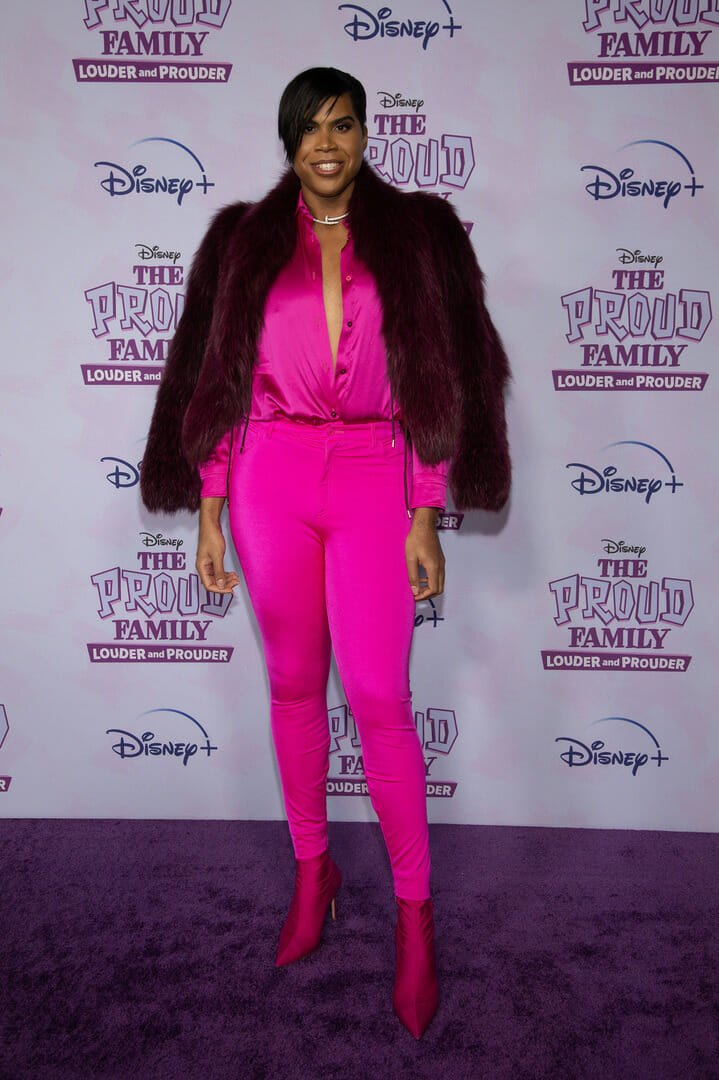 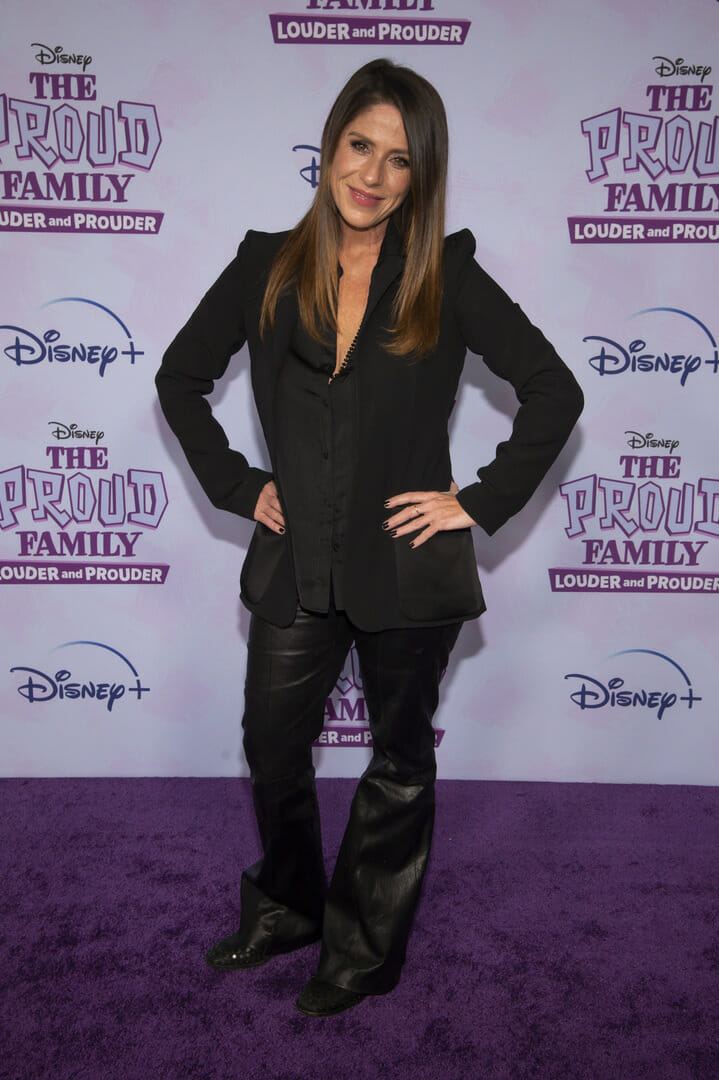 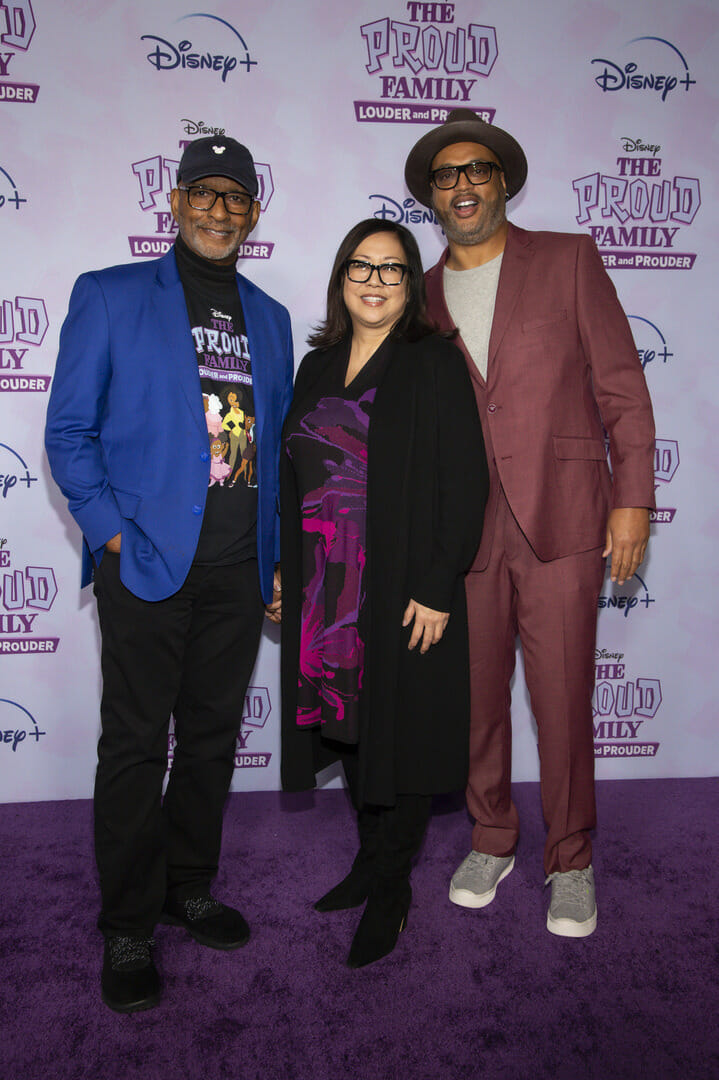 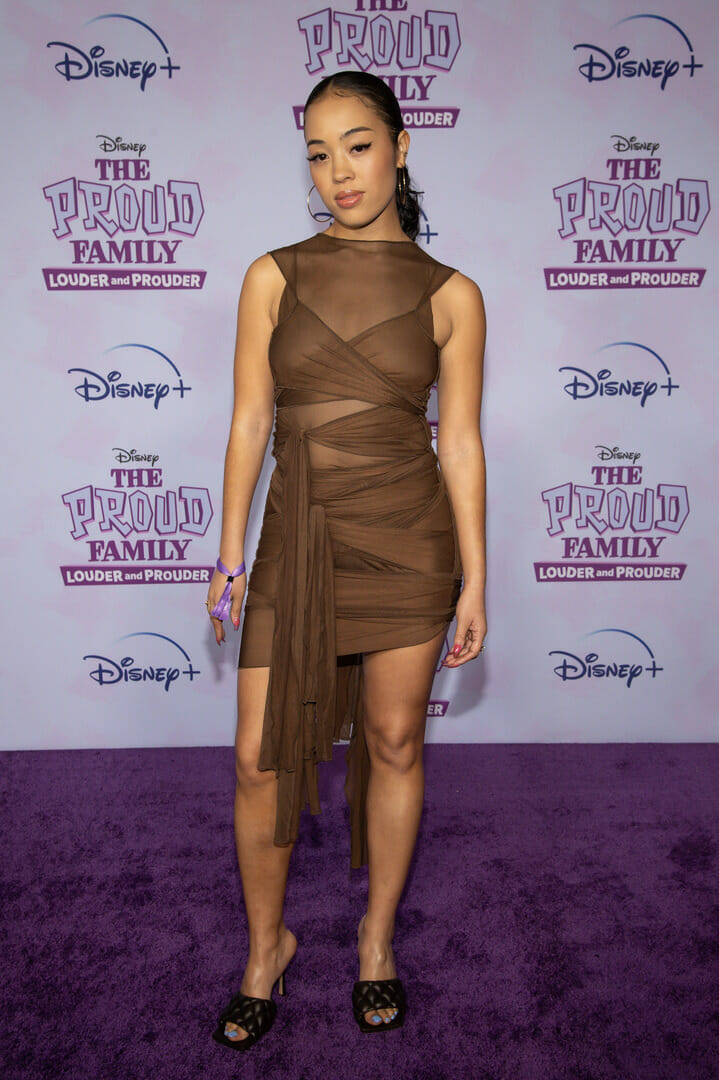 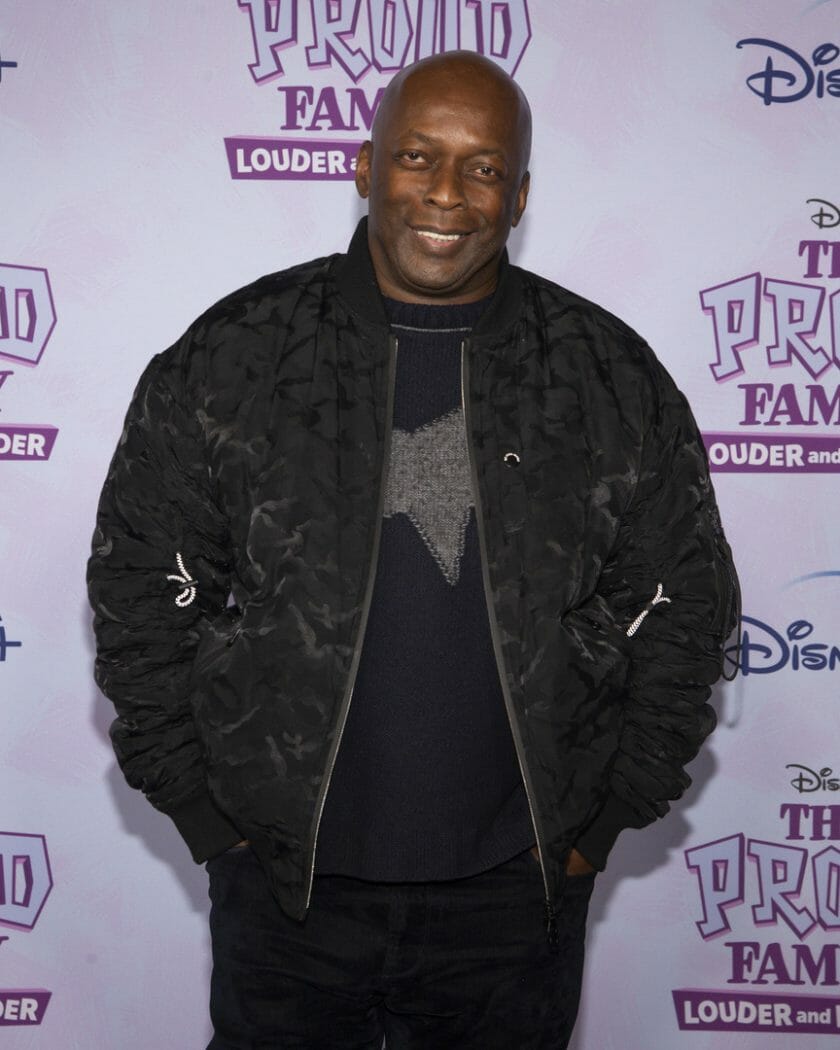 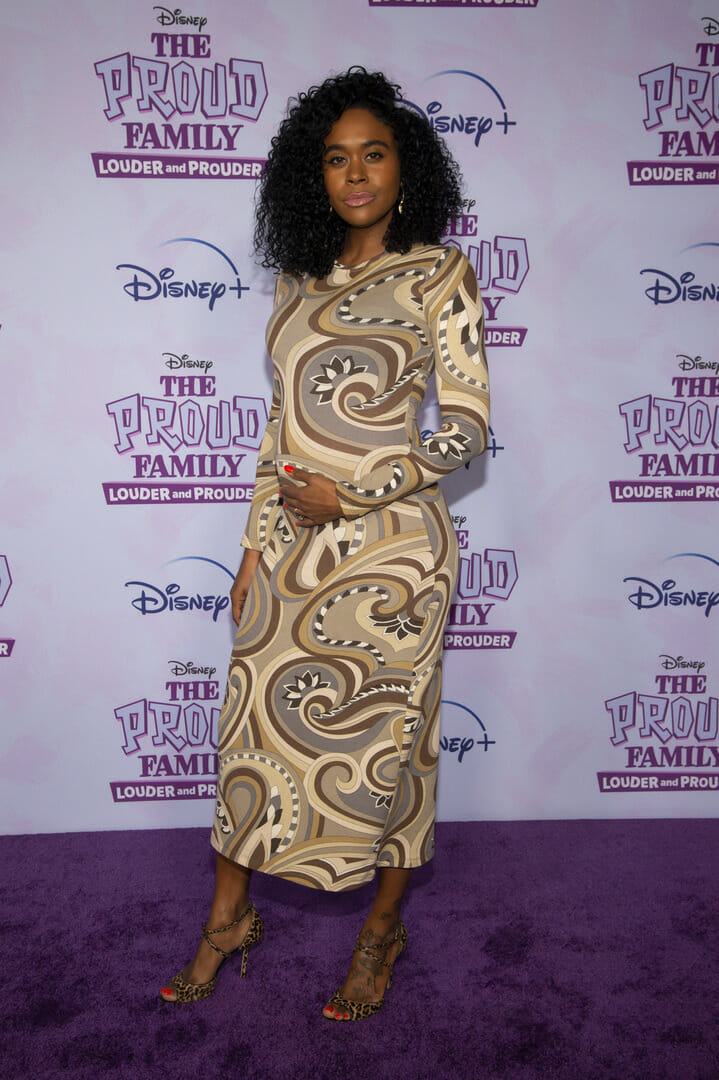 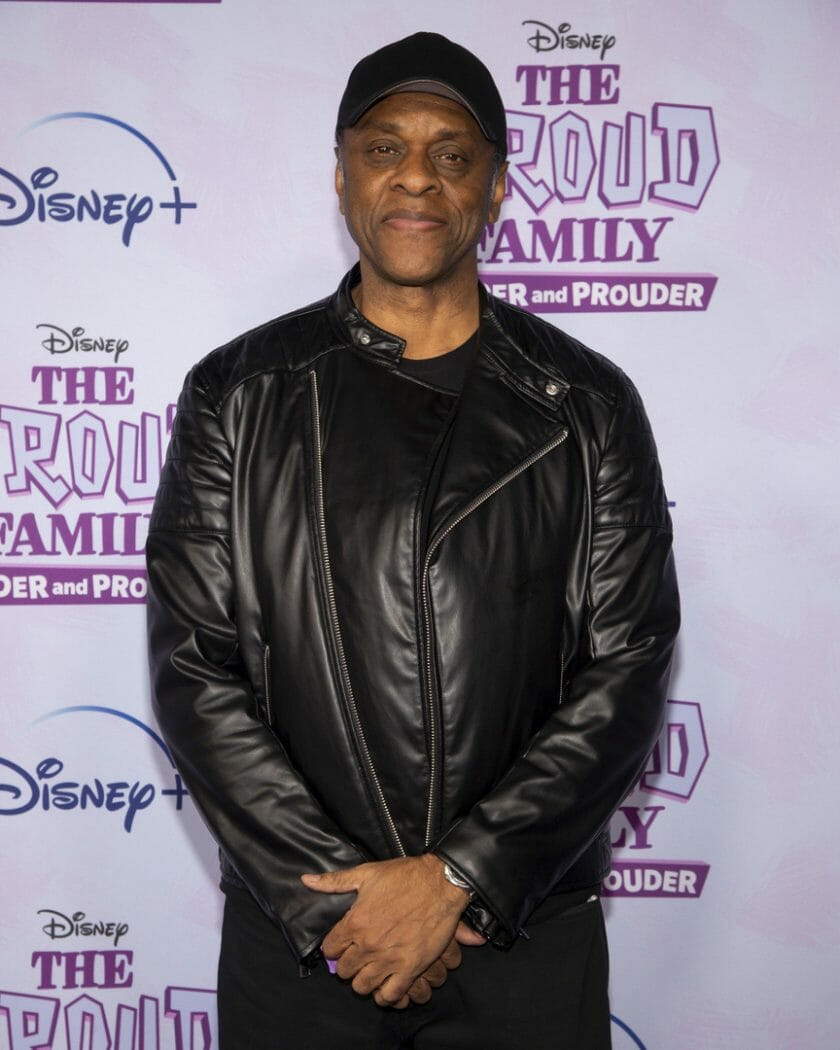 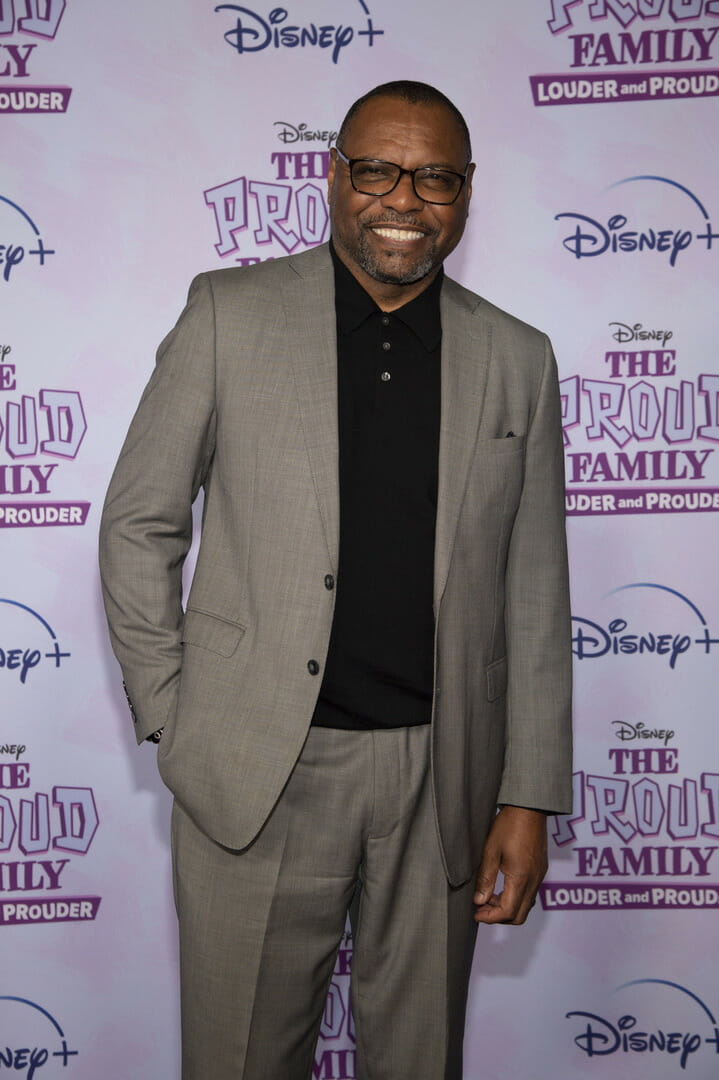 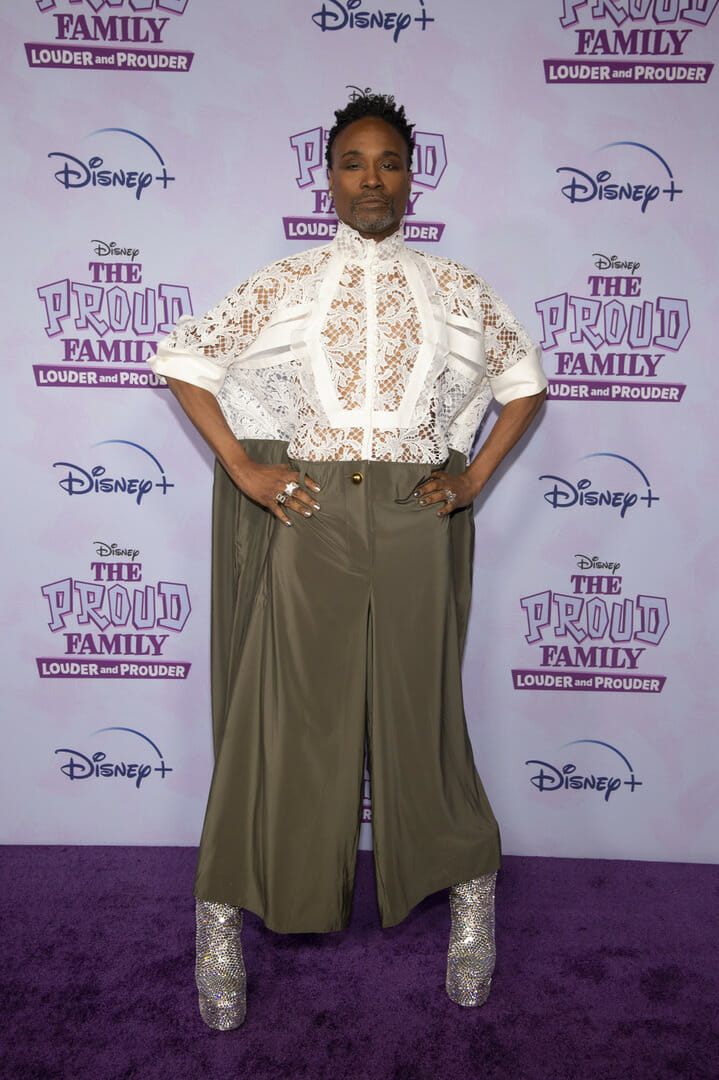 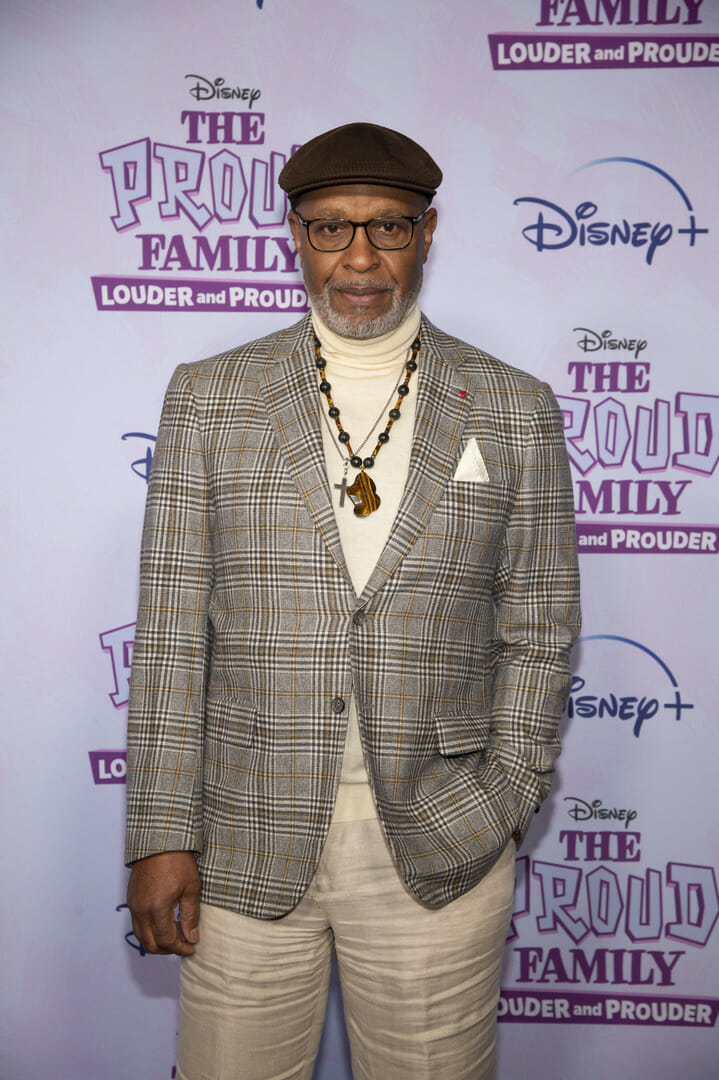 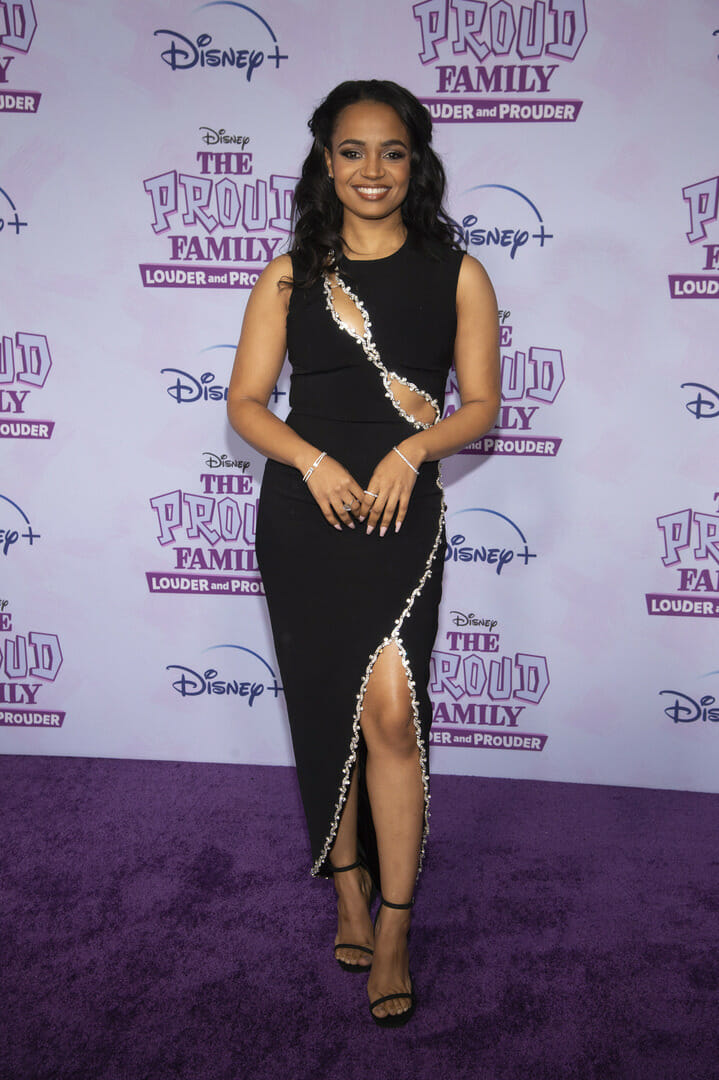 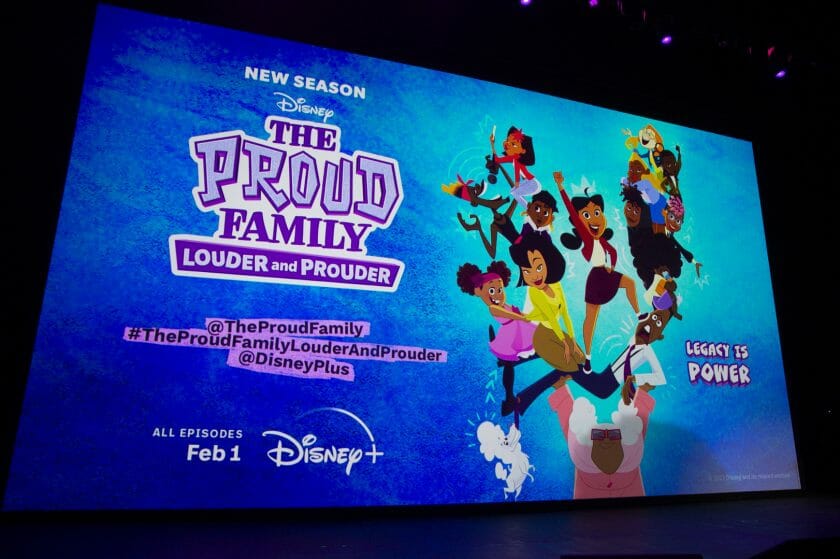 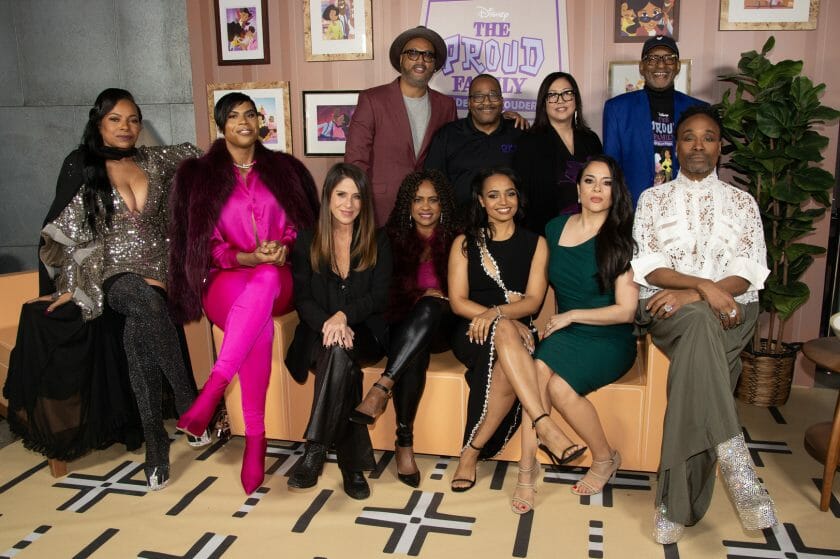 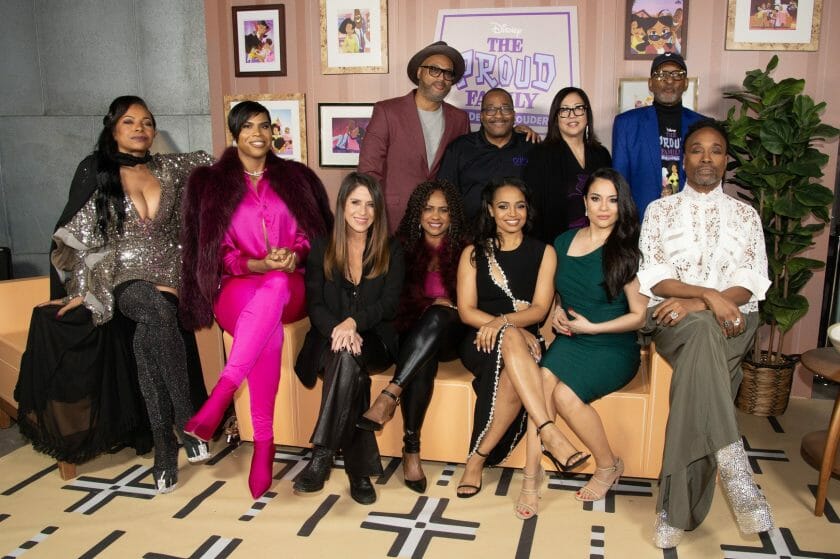 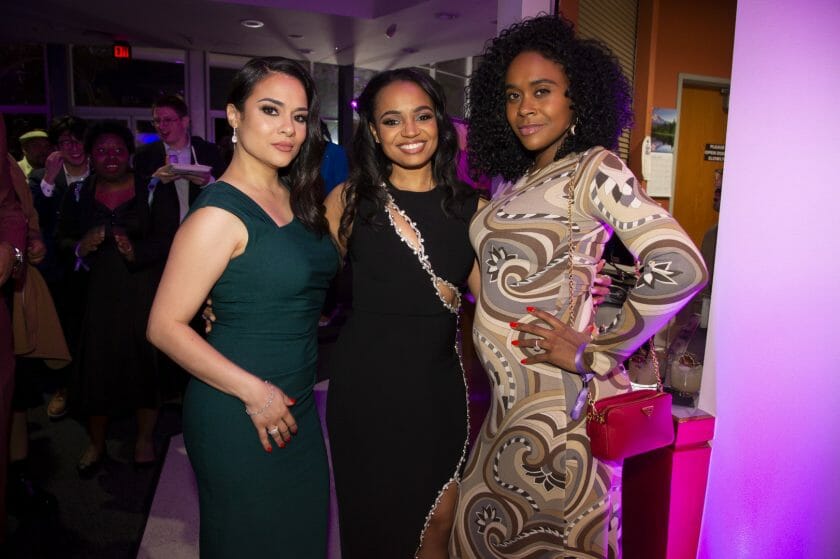 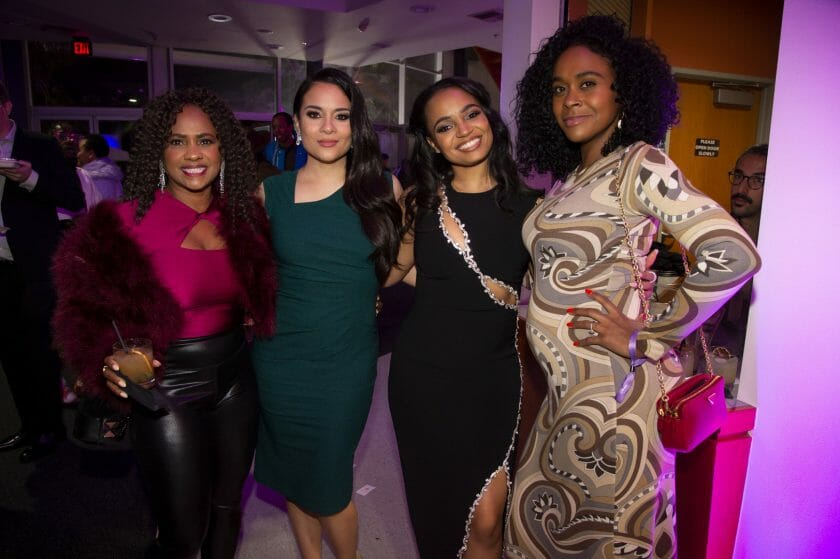 “The Proud Family: Louder and Prouder” picks up the story of its central character, Penny Proud, and her iconic family: parents Oscar and Trudy, twin siblings BeBe and CeCe, and grandmother Suga Mama (and Puff!). By Penny’s side is her loyal crew: Dijonay Jones, LaCienega Boulevardez, Zoey Howzer, Maya Leibowitz-Jenkins and Michael Collins.