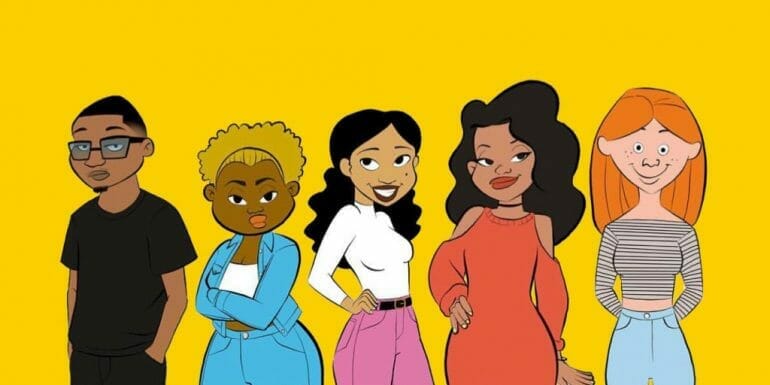 Rumours have been swirling for months that Disney was working on a reboot of ‘The Proud Family’ which would debut on Disney+. We even wrote up an article highlight why this would be a beautiful thing.

 Jo Marie Payton, who voiced Suga Mama in the series which aired for three seasons from 2001-2005, confirmed on GMA3.

It came in an answer to a question from host Keke Palmer about Payton’s Suga Mama character. “Yeah, Suga’s large and in charge. That’s all I’ve got to say — except for Suga Mama will be doing some new episodes come February,” revealed Payton.

Keep in mind that this hasn’t been officially announced by Disney but it does seem a pretty safe bet at this point. No further details have been announced at this time.