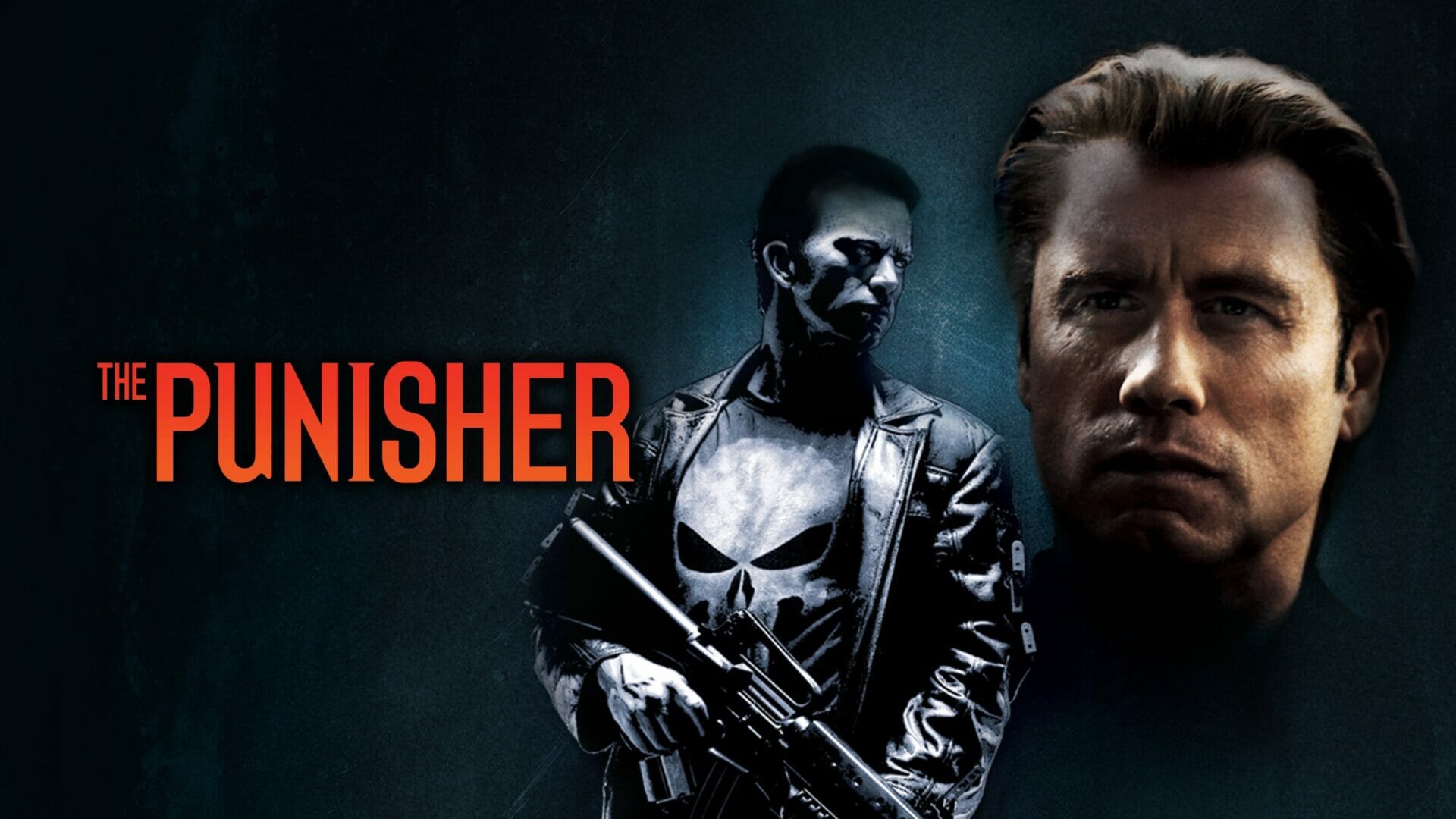 Disney has announced that “The Punisher” (2004) will release on Disney+ in Australia and New Zealand on Friday, January 6, 2023.

When undercover FBI agent Frank Castle’s wife and son are slaughtered, he becomes ‘the Punisher’ — a ruthless vigilante willing to go to any length to avenge his family.