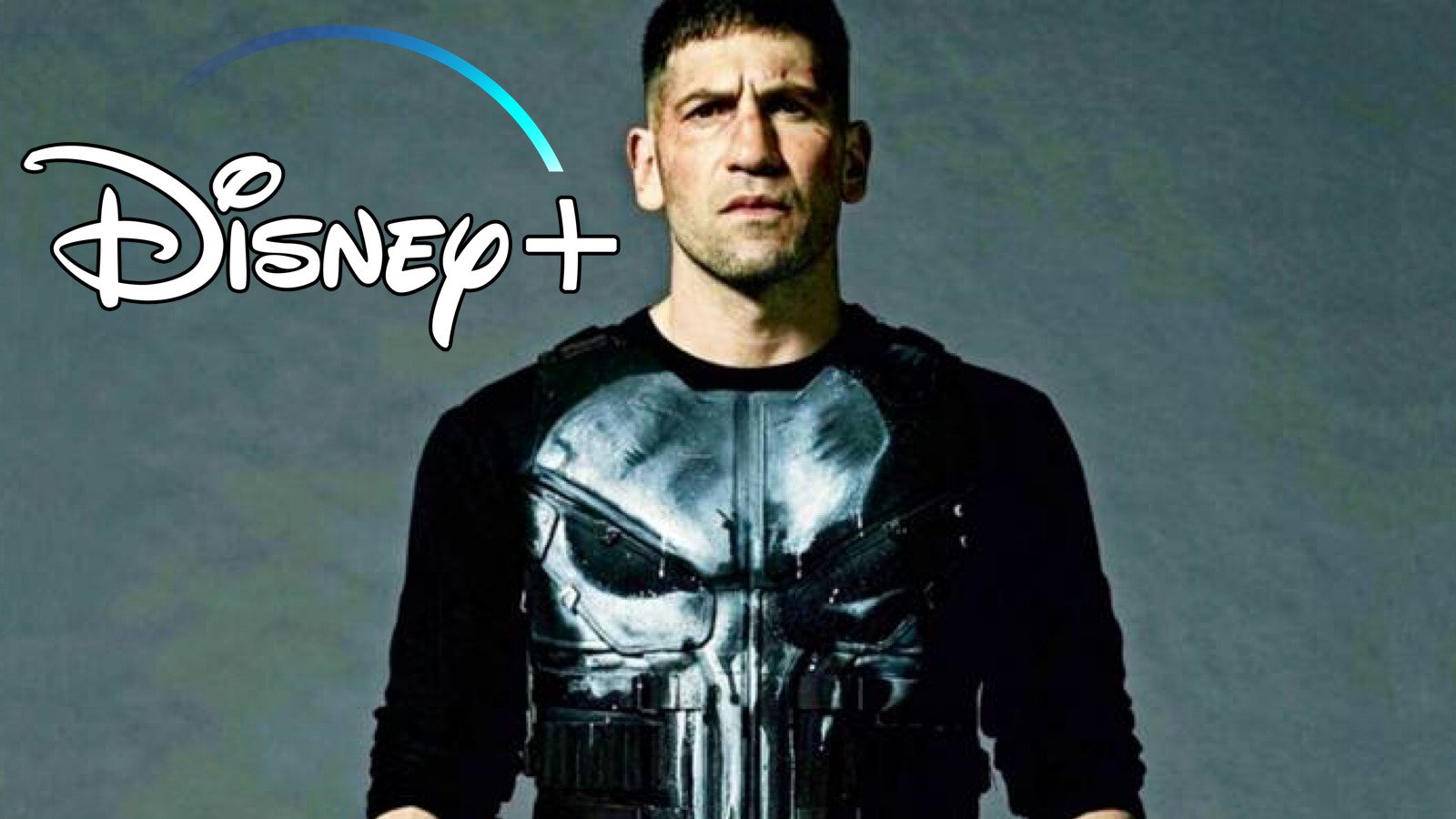 Disney has confirmed that season one and two of “The Punisher” will be coming to Disney+ in the United States, United Kingdom, Ireland, Australia, and New Zealand on Wednesday, March 16, 2022.

The series was previously available on Netflix as an original series, but the rights have recently reverted back to Disney.

All of the Netflix Marvel series was co-produced between Netflix and ABC Studios.

When opening Disney+ for the first time on or after March 16, all subscribers in the U.S. will be prompted to update their Parental Controls. This includes the option to select content ratings restrictions for each profile as well as to add a PIN to lock profiles. Those that choose to keep their settings the same will continue to enjoy Disney+ as they always have within a TV-14 content rating environment, with the option to make changes at any time under Profile settings.

This updated will not apply internationally as these countries already have parental control within Disney+.

After exacting revenge on those responsible for the death of his wife and children, Frank Castle uncovers a conspiracy that runs far deeper than New York’s criminal underworld. Now known throughout the city as the Punisher, he must discover the truth about injustices that affect more than his family alone.