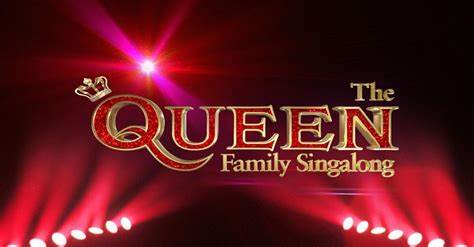 Disney+ has announced the full list of everything coming to the United Kingdom and Ireland in April 2022 including premieres of new Disney+ and Star Original Series, additional episodes of fan-favorite series, and new library title additions.  One of the new titles that will be added to Disney+ next month is “The Queen Family Singalong” which arrives on Monday, April 18, 2022.

“The Queen Family Singalong,” the fourth installment of its successful “Singalong” franchise, with Emmy® Award-winning actor and singer-songwriter Darren Criss first aired on ABC in November 2021. This special features an hour of killer Queen hits, performed by musical artists the whole family knows and loves.

“The Queen Family Singalong” performances include the following:

You can watch a performance from the special below: