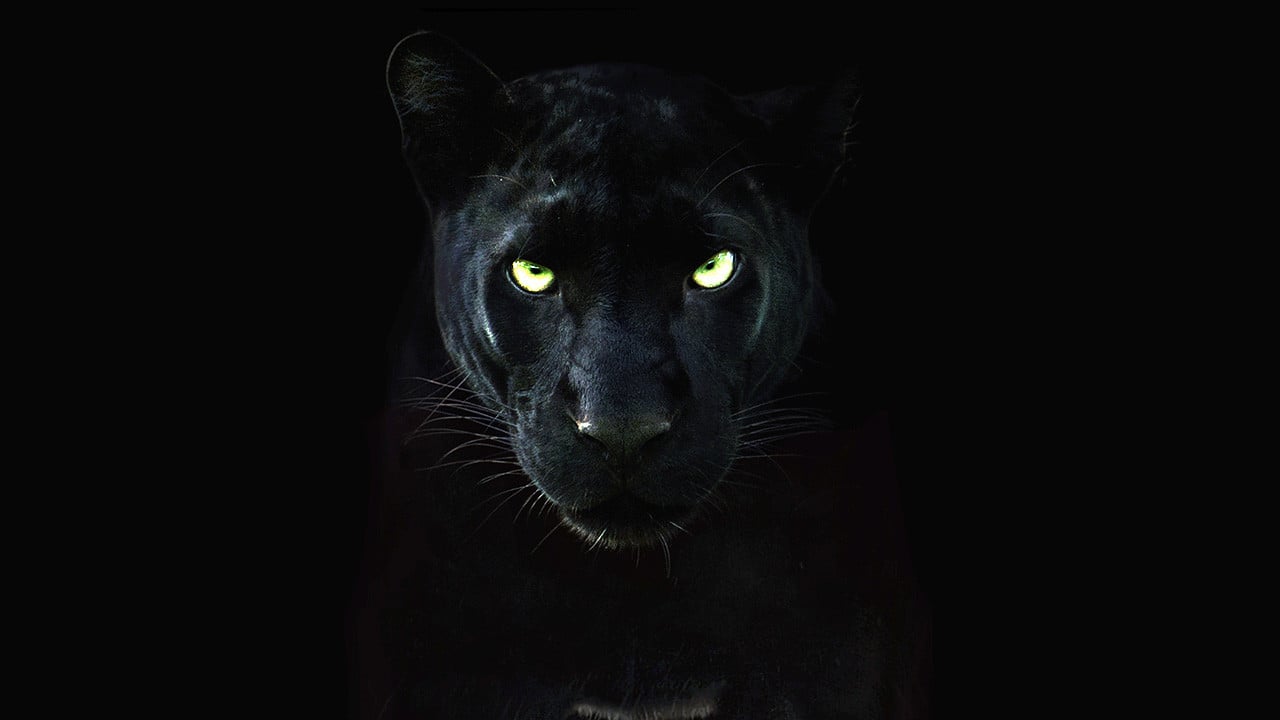 Disney+ has announced the full list of everything coming to the United Kingdom and Ireland in February 2022 including premieres of new Disney+ Original Series, additional episodes of fan-favorite series, and new library title additions.  One of the new titles that will be added to Disney+ next month is “The Real Black Panther” which arrives on Friday, February 4, 2022.

Deep in south India is a jungle kingdom that has inspired legends. Kabini, in the Nagarhole Tiger Reserve, is home to a rogue confederation of animal tribes all vying for territory, power and resources. Now a new king, Saya, is on the rise. He is the only black panther in this jungle and hiding in the bone dark forest, the shadows are his only ally. Lineage doesn’t favour him, but he’s got cunning and grit – and he plans to claim Kabini as his kingdom.