Skip to content
Home » Blog » ‘The Resident’ Renewed for Season 6 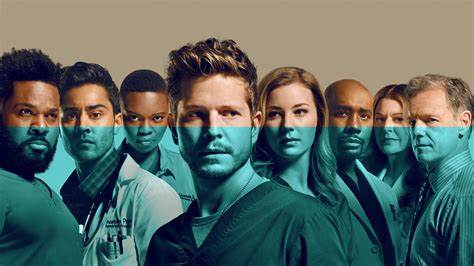 Fox has renewed “The Resident” for Season 6.

“The Resident” continues to shine a light on the daily heroism of our health care workers. The provocative medical drama follows the doctors and nurses at Chastain Memorial Hospital as they face personal and professional challenges and fight for their patients’ health.

The Season 5 finale will air on Fox on May 17 and stream the next day on Hulu.

“The Resident” is produced by 20th Television.