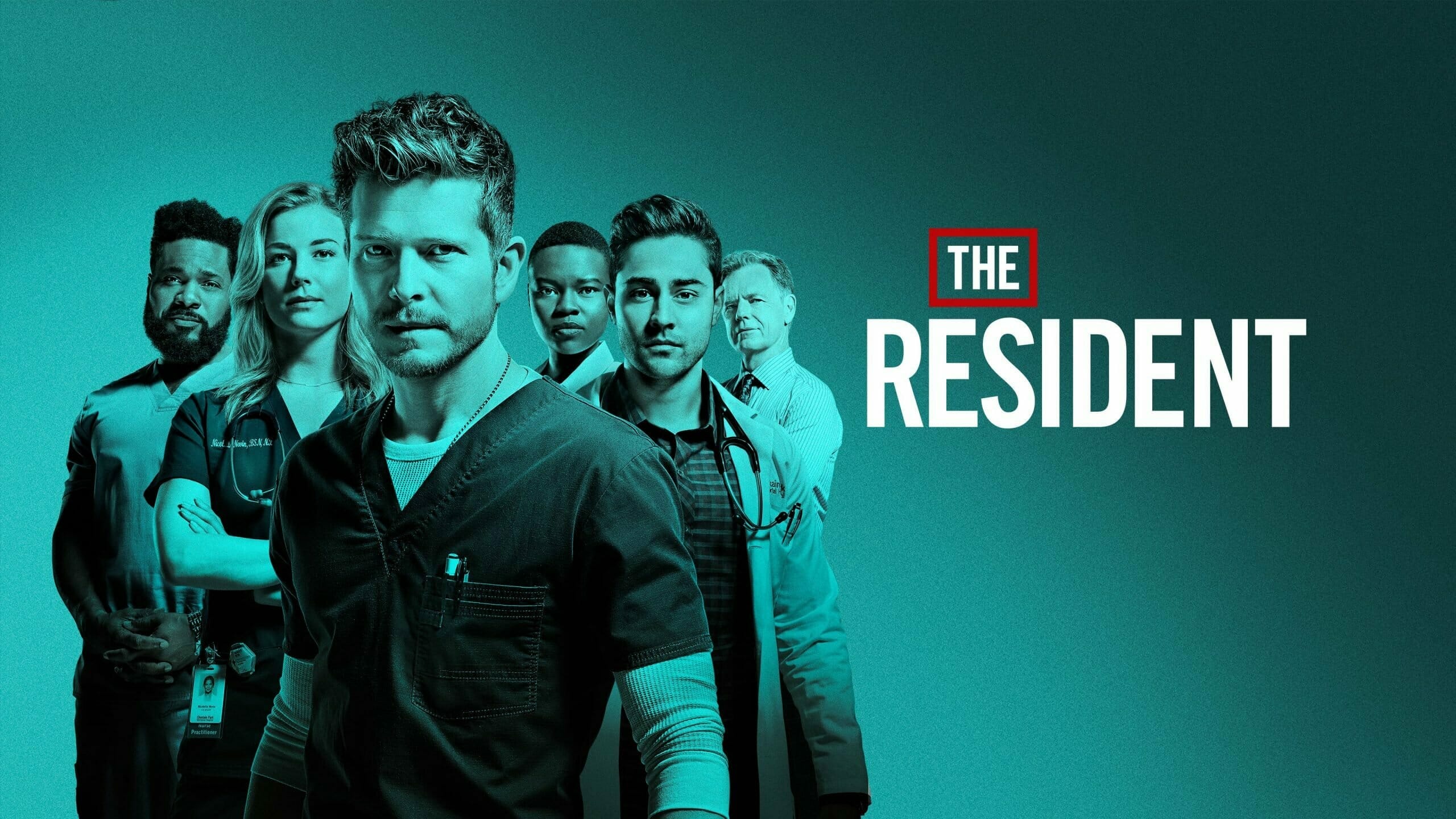 Disney surprised dropped the first three episodes from “The Resident” season 6 on Disney+ today in the United Kingdom and Ireland. New episodes will be released every Wednesday.

Disney hasn’t confirmed if or when “The Resident” season 6 will be arriving in other regions such as Canada at the moment.

The compelling medical drama The Resident follows the doctors and nurses at Chastain Memorial Park Hospital. They work tirelessly to solve intricate medical cases, stopping at nothing to save their patients while facing challenges in their own lives.

In the season premiere, DR. CONRAD HAWKINS (Czuchry) cozies up with his new love interest. Who will it be, DR. BILLIE SUTTON (Lucas) or DR. KINCAID (CADE) SULLIVAN (Kaley Ronayne)? Conrad’s journey continues as he balances his new love life, single fatherhood and saving patients at Chastain. Elsewhere, we’re catapulted into a gripping medical emergency for PADMA DEVI (guest star Aneesha Joshi) and her unborn twins, that will showcase the skills of Chastain’s new top pediatric surgeon, DR. IAN SULLIVAN (McCarthy), as he hides a dark secret surrounding addiction. If Ian’s secret leaks, it can cost him his job and his relationship with his daughter, Cade.

Stepping into fatherhood, we’ll see another side of the “Raptor” or DR. AJ AUSTIN (Warner) as he supports Padma all the way. The power couple DR. DEVON PRAVESH (Dayal) and DR. LEELA DEVI (Joshi) shine as Devon leads his own clinical trials and Leela is appointed Chief Resident. Chastain’s CEO, DR. KIT VOSS (Leeves), feels the stress of running a hospital when resources are low, and a new potential governor threatens to cut Chastain’s funding, all while supporting her love DR. RANDOLPH BELL (Greenwood) through his battle with MS.