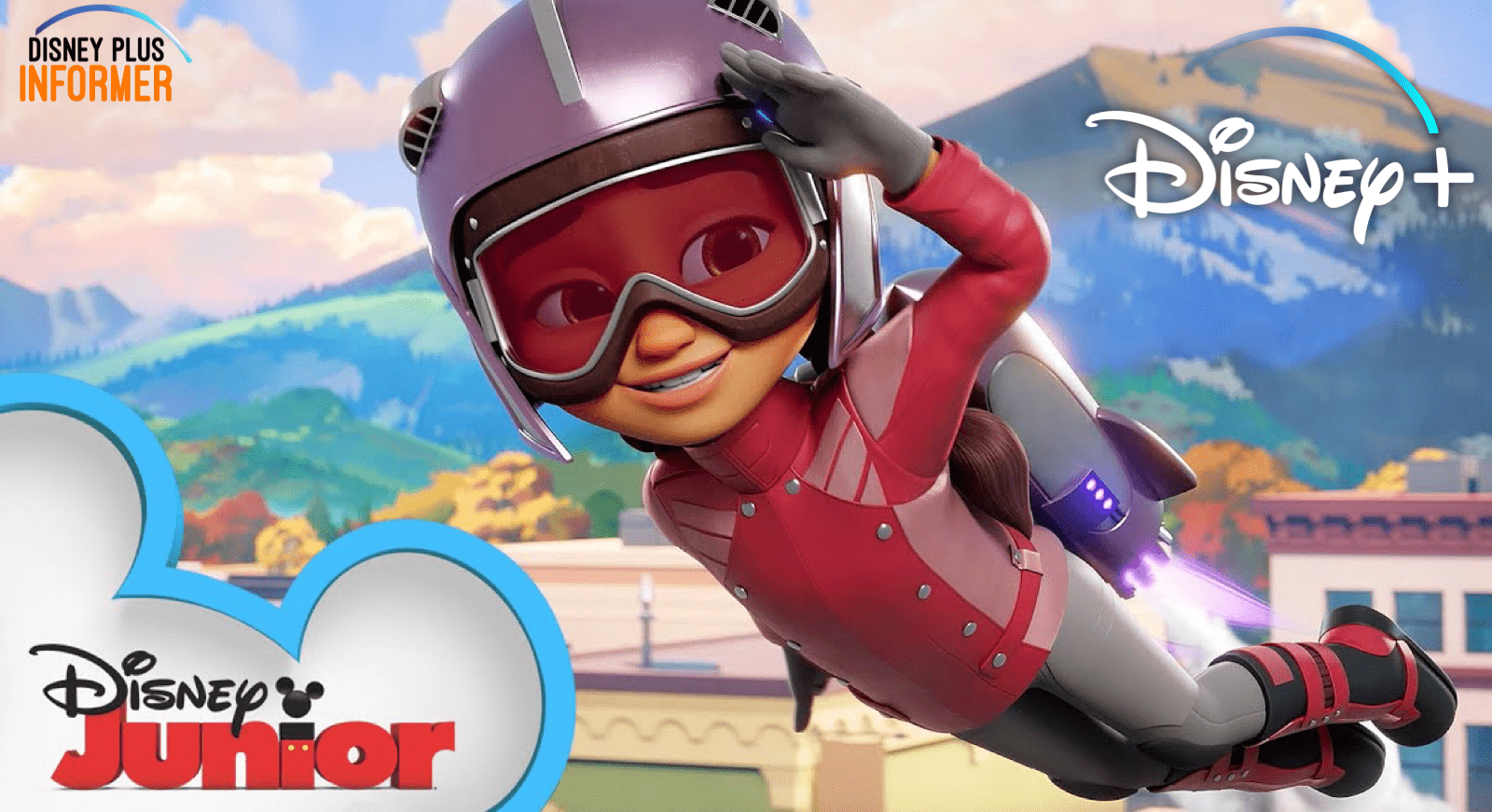 Disney has announced that the The Rocketeer, a Disney Junior series, will be coming to Disney+ on October 16, 2020, in the United States, Canada, Ireland and the United Kingdom.

The Rocketeer is a Disney Junior animated series based on the film and the comic book of the same name. It premiered on November 8, 2019.