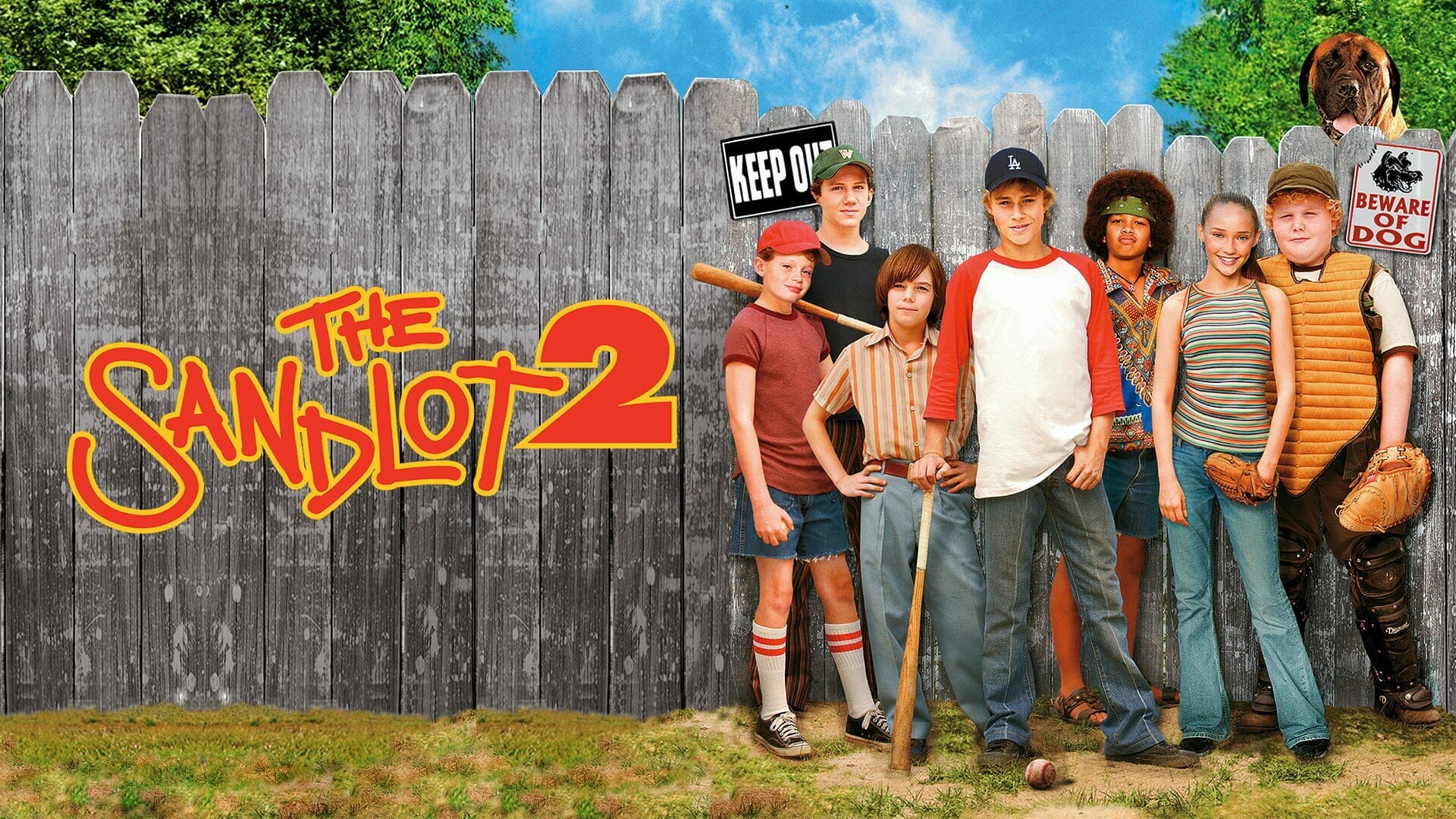 The film is expected to return to Disney+ when contracts expire that were made before The Walt Disney Company purchased 20th Century Fox. “The Sandlot 2” is still available on Disney+ internationally and will be available on Starz beginning November 18, 2022.