Skip to content
Home » Blog » ‘The Santa Clauses’ Season 2: Will There Be Another Season? 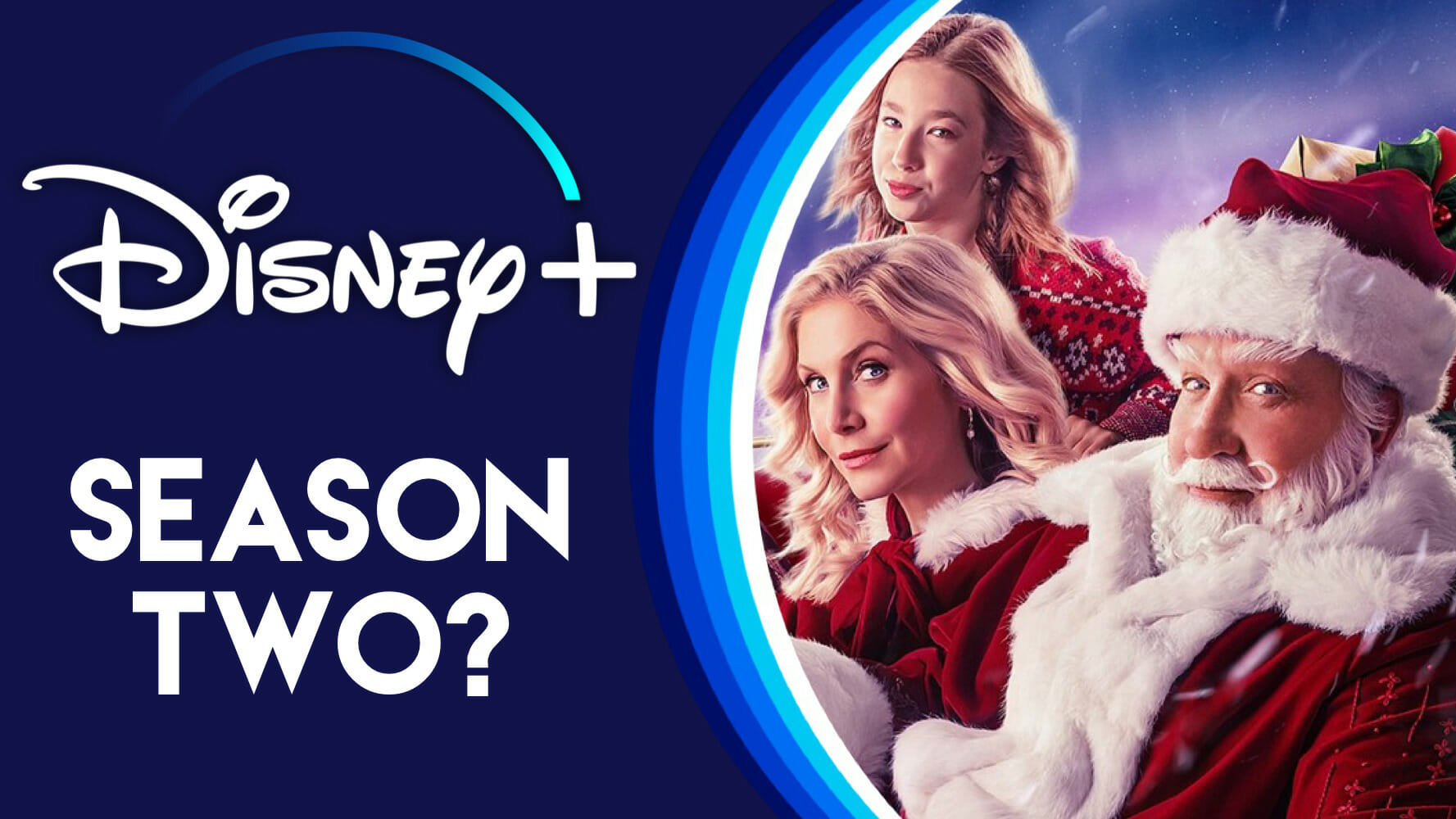 The Santa Clauses, a Disney+ Original Series, takes place a staggering 28 years after Scott first took on the Santa mantle.

The first season of ‘The Santa Clauses’ has officially wrapped up on Disney+ as of mid-December. If you’ve already binged through, or watched week to week, and are looking for news on season 2, here’s what we know.

Will There Be A ‘The Santa Clauses’ Season 2?

Tim Allen will return in season two to executive-produce and continue in the beloved role of Santa/Scott Calvin, and Elizabeth Mitchell will reprise her role as Mrs. Claus/Carol.

The show was initially announced as a limited season, meaning that the show was developed with just one season in mind with a self-contained story. However, due to its popularity, the show is picked up for a second season.

According to TelevisionStats.com – the show became the 9th most popular show in the world on November 17. It also ranked as the second most popular show on Disney+, behind Andor. So, the show has definitely pulled in the viewing figures.

You can read more about the show being renewed here.

Disney has confirmed that another season of ‘The Santa Clauses’ is on the way. However, a release date hasn’t been announced.

However, due to the nature of the show, we know it’ll be coming during the holiday season. Depending on how quickly filming begins for season two,  ‘The Santa Clauses’ should return in November 2023.

What is ‘The Santa Clauses’ About?