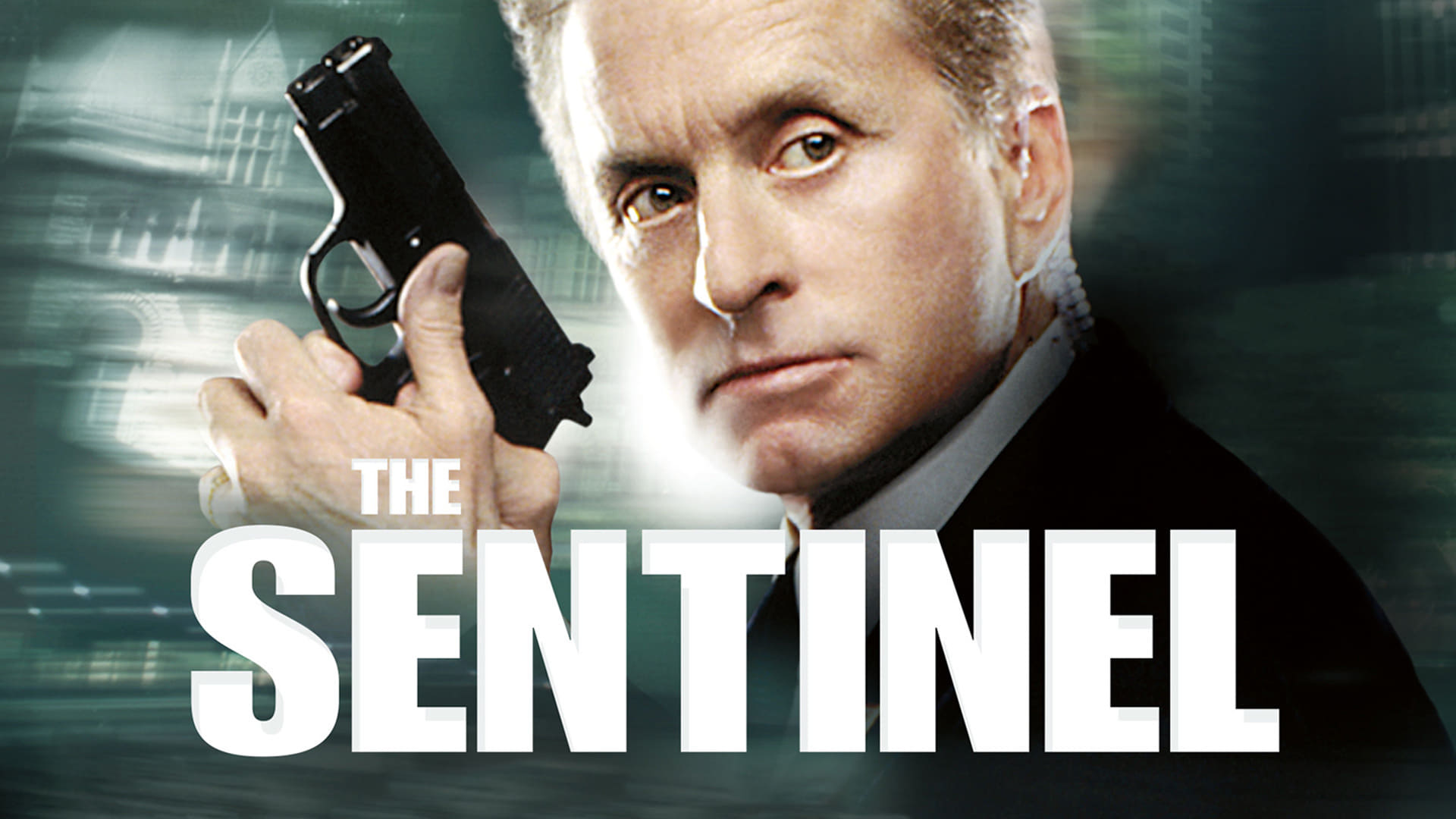 Disney has announced that “The Sentinel” (2006) will arrive on Disney+ in the United Kingdom and Ireland on Friday, July 1, 2022.