Skip to content
Home » Blog » ‘The Simpsons’ Not Coming To Disney+ UK? 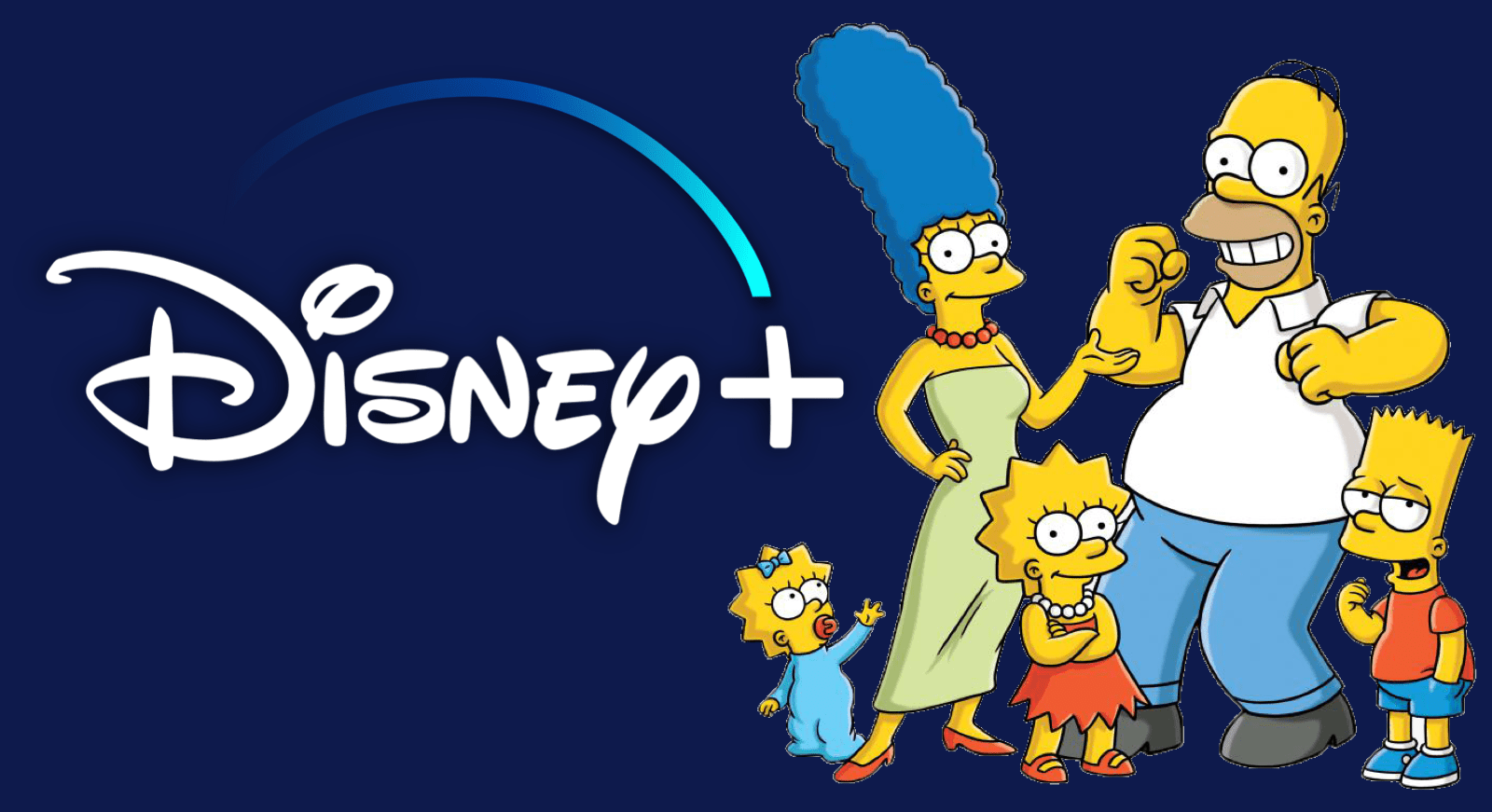 Managing Director of Content for Sky, Zai Bennett was interviewed on Radio 5 Live, where he said the long-running animated series will only be available to view on Sky in the UK for the foreseeable future.

“Simpsons is on Sky – absolutely”.

When asked about the impact to Sky customers:

“For the immediate term – for the next year or so – our customers will not notice any difference at all to what they have got.”

This suggests that Disney movies, including Marvel Cinematic Universe and Pixar releases, will remain on Sky until 2021.

We’re still not 100% sure that ‘The Simpsons’ won’t be on Disney+ in the UK but it’s looking unlikely at the moment. ‘The Simpsons’ was not included in UK video marketing either.

You can pre-sign up for Disney+ in the UK. Further details here.