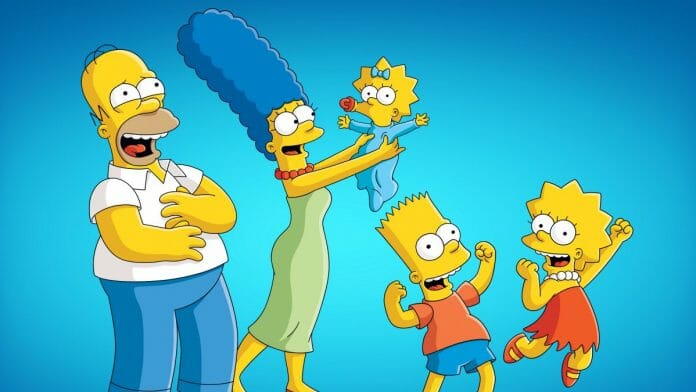 Disney owned Fox has renewed The Simpsons for its 33rd and 34th seasons, taking the series to 2023 and a total of 757 episodes.

The Simpsons creator and executive producer Matt Groening said, “Everyone at The Simpsons is thrilled to be renewed once more, and we are planning lots of big surprises. Homer will lose a hair, Milhouse will get contact lenses, and Bart will celebrate his tenth birthday for the thirty-third time.”

The Simpsons is a Gracie Films Production in association with 20th Television. James L. Brooks, Matt Groening, Al Jean and Matt Selman are the executive producers. The Gracie Films Worldwide Brand Division develops and produces the licensed content for the series.

31 seasons of The Simpsons is currently available to stream on Disney+. Eventually, it’s expected that further seasons will be added to Disney+ over the coming years.