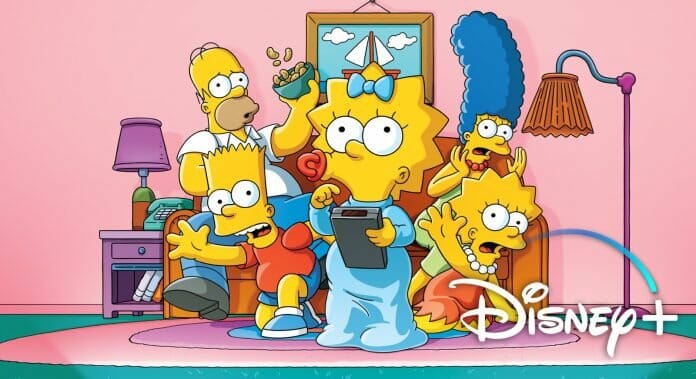 Disney has announced that season 31 of the longest-running scripted primetime show in television history, “The Simpsons”, will be coming to Disney+ on October 02, 2020.

At the moment, season 31 is only confirmed for the United States. It’s possible this will be available in other countries.