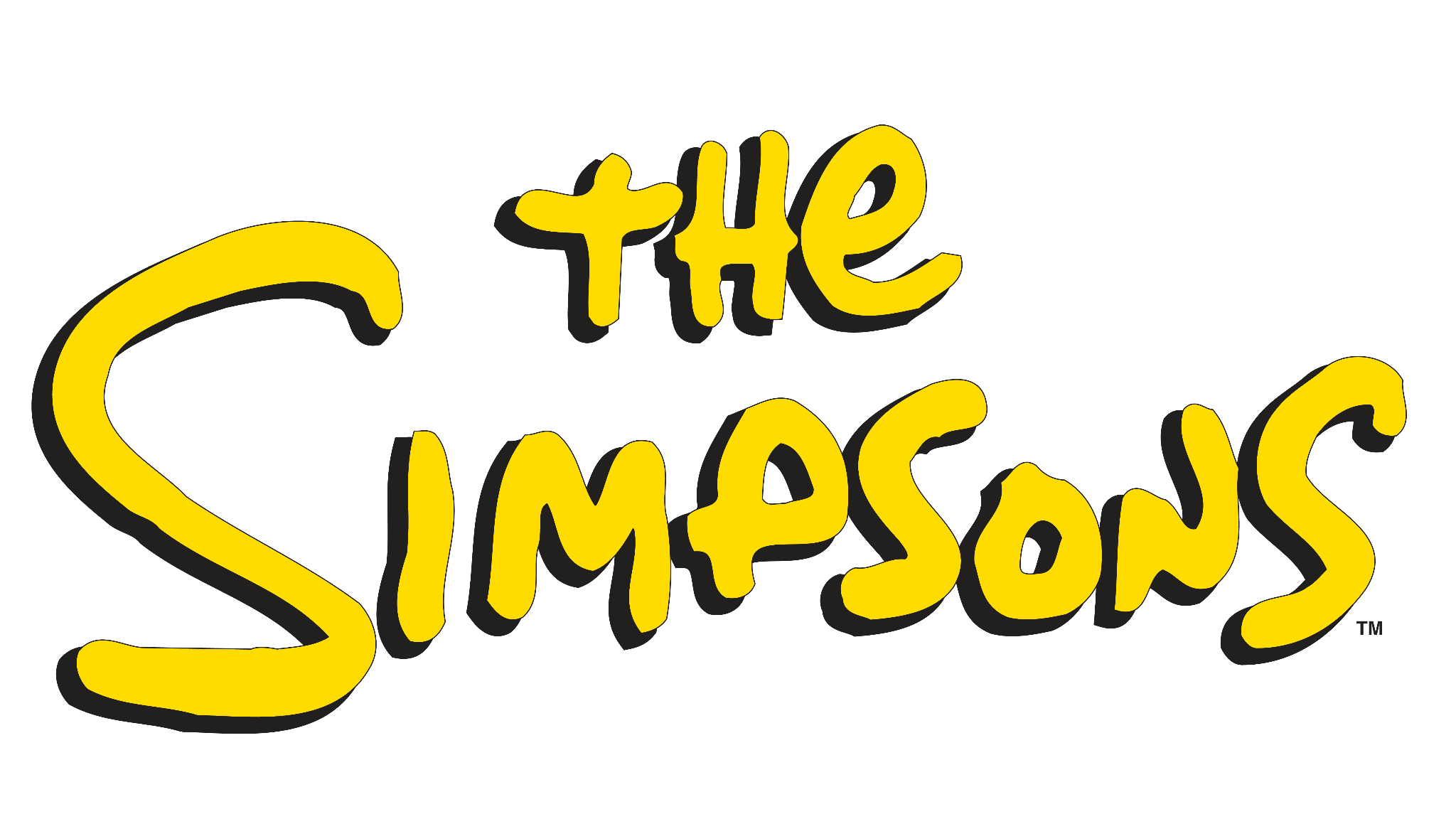 Today, Disney+ announced that Season 32 of “The Simpsons” will be available to U.S. subscribers on Wednesday, September 29. With the addition of the latest season of “The Simpsons,” more than 700 episodes (706 to be exact) of the iconic animated series will be offered on the service as a part of Disney+’s expansive collection of content.

Check out the video announcement below:

To celebrate the new season, fans can now update their Disney+ profile with one of eight avatars featuring the Simpsons characters, including Homer, Marge, Bart, Lisa, Maggie, Krusty The Clown, Ralph Wiggum and Dr. Hibbert.

Disney+ is also the home of “The Simpsons Movie” and the latest Simpsons shorts “The Good, The Bart, and The Loki” and “Maggie Simpson in ‘The Force Awakens From Its Nap.’” All of these and more can be found in “The Simpsons” collection on the streaming service: ​​https://www.disneyplus.com/franchise/the-simpsons