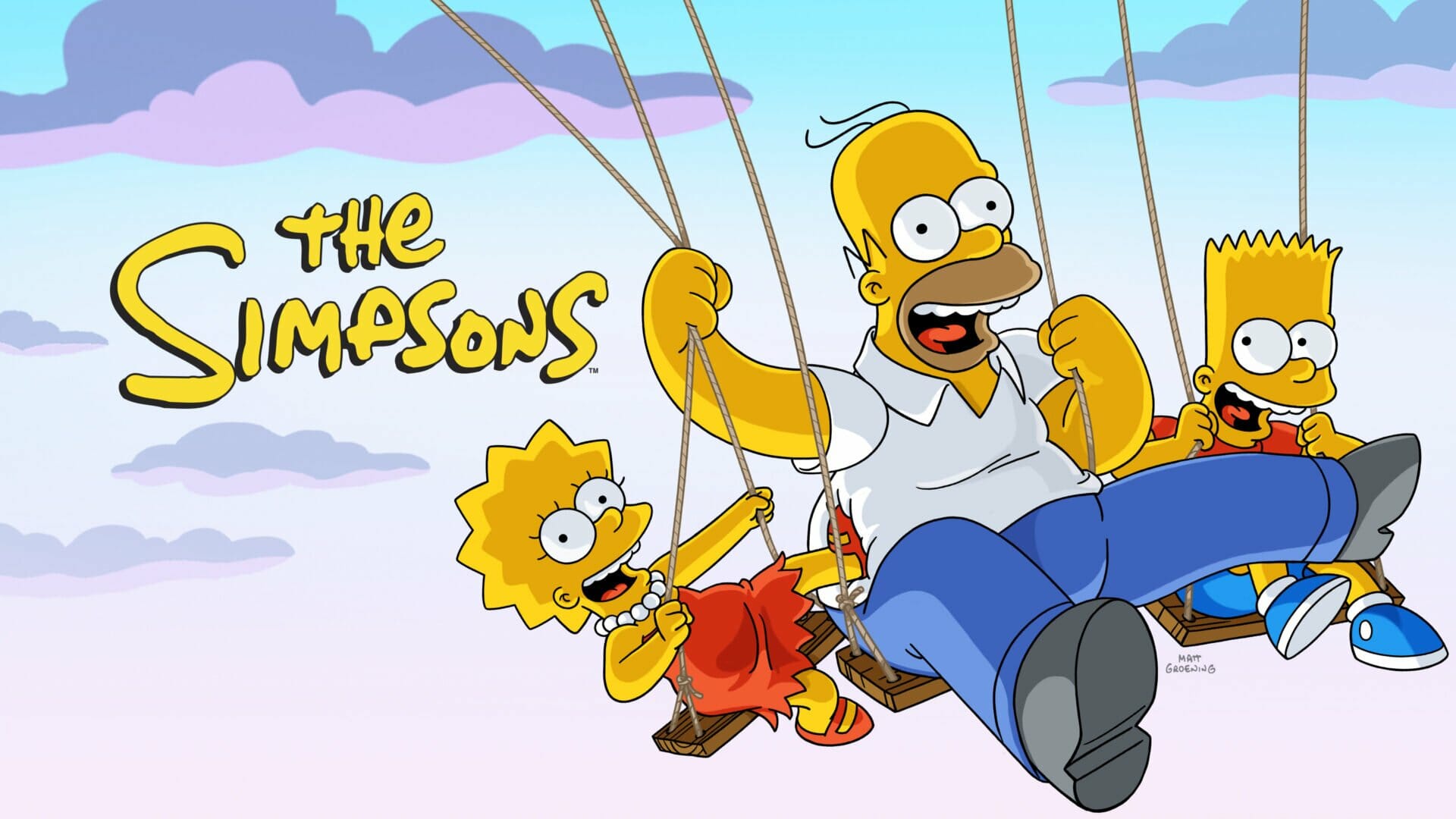 The show previously announced that there will be two “Treehouse of Horror” episodes this season, the first time in the series’ history.

The first episode will take the traditional form of three different vignettes. One of the segments will be a riff on the popular anime series “Death Note” and an entirely different studio is handling the animation.  The other two segments’ subject matter are being kept under wraps however Selman hints that in “one of them, we break one of the rules we’ve never broken before. I’m gonna say this is a rule we’ve never broken. I’m 100% sure we’ve never broken it.”

The second episode will feature a single story for its entire half hour and will be a parody of Stephen King’s “It” featuring Krusty the Clown as Pennywise.

“We’ve never done a single fantastical, bloody, scary, dark story, told over the scope of the the 20 minutes and 40 seconds that is an episode,” Selman told Variety. “I think the fans are going to be really excited. Certainly the tattoos already exist of Krusty as Pennywise. So we’re just writing towards the tattoos now. You want as many tattoo worthy moments in your episodes as you can.”

Selman only announced one guest star for Season 34, Melissa McCarthy, who plays Homer’s rival for Grandpa’s love in a bit of a “Step Brothers” scenario.

“We’re huge fans of her and it’s a big meaty, juicy part,” Selman said. “And she’s really funny. To get a big comedy movie star at the height of their powers, it’s pretty cool.”

Selman said he’d like to see Disney+ turn “The Simpsons” into a streaming universe. “We could do like a six-episode whatever,” he said. “Whatever character can sustain a six episode plot, or shorts or a movie about a side character. I would love to do all those kinds of creative, funny things. But right now, thinking of new episodes for the mid 700s is a lot of work.

“It’s a big ‘Simpsons’ world out there. And there’s so many people and so many directions we could go,” he added. “It’s a crazy canvas for sure. For now, our main goal is, let’s just make every episode special and make every episode epic. Instead of announcing a movie, make every episode its own little movie in terms of the scope of its emotion and concept and idea. If every episode doesn’t have a movie-level poster, don’t do it as an episode.”

Executive producer, Al Jean also revealed during the panel that “The Simpsons” is producing an upcoming Disney+ short about Disney princes.