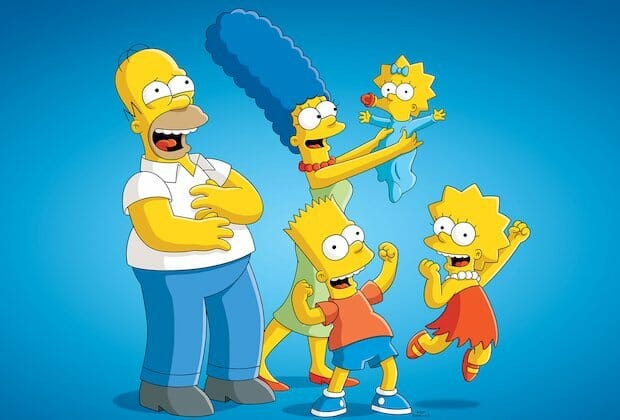 Earlier today, Disney unveiled a “multi-year” distribution deal with Sky that would allow Sky subscribers to access the service via their existing set-top boxes.  Sky will also launch Disney Plus on its streaming Now TV service in the coming months.

Because of this new agreement, it now means that all Simpsons episodes will be available to UK subscribers. The fate of the series was previously up in the air over licensing restrictions.

A Sky spokesman said that it will have access to the show on a “co-exclusive” basis for the foreseeable future, suggesting it might be available on Disney+ when it launches in the UK on March 24. Disney appeared to confirm this in a tweet on Tuesday.

Disney+ launches in the UK on 24 March and is now available to pre-order for a limited-time offer of £49.99 for the year.