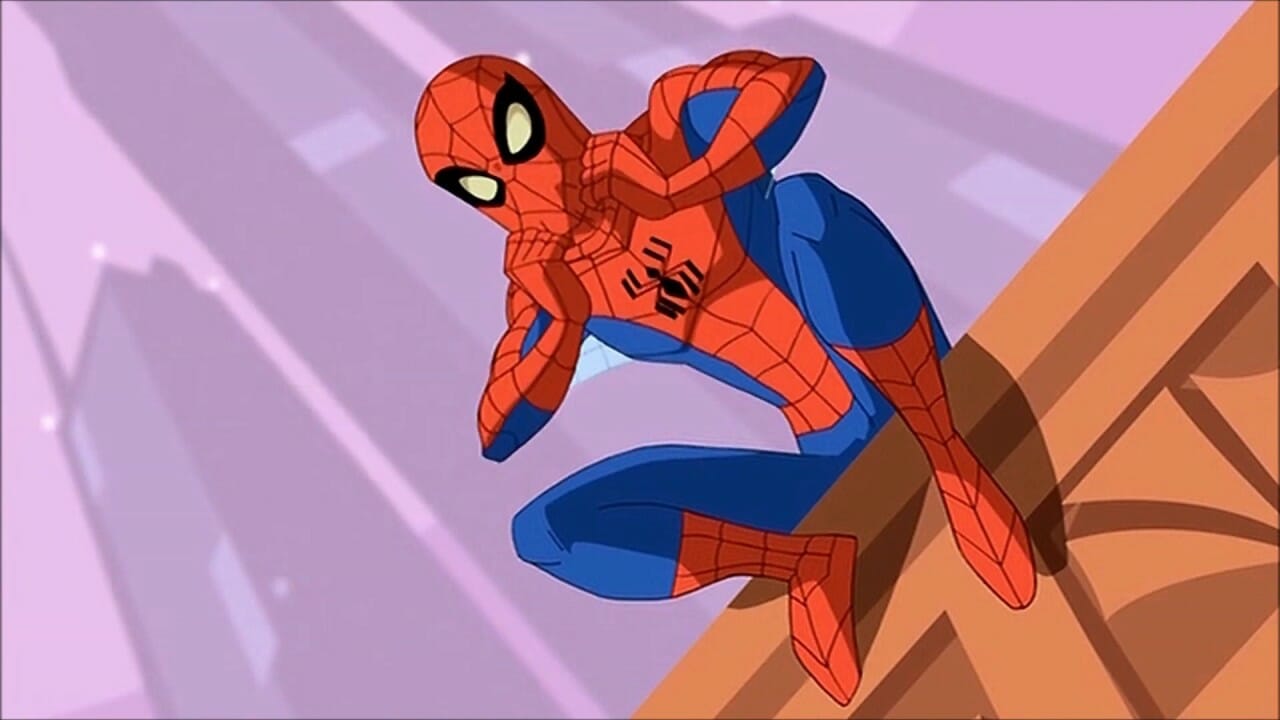 Disney has announced that Season 1 of “The Spectacular Spider-Man” will arrive on Disney+ Canada on Wednesday, October 19, 2022.

“The Spectacular Spider-Man” is an American animated television series that was produced by Sony Television. The show premiered on March 8, 2008, and ended its run on November 18, 2009.

This 21st-century edition of animated adventures charts the exploits of Peter Parker, who becomes Spider-Man as a result of a radioactive spider bite.  These adventures find Spider-Man tackling more Super Villains both old and new, including Chameleon, Venom and the Sinister Six: Electro, Doctor Octopus, Vulture, Sandman, Rhino and Shocker. While these criminals are almost more than Spidey can handle, his real struggle becomes an internal one. The stress is enough to drive a high school Super Hero over the edge, but making mistakes and learning lessons is all in a days work for the Spectacular Spider-Man.

You can watch a clip from the show below: