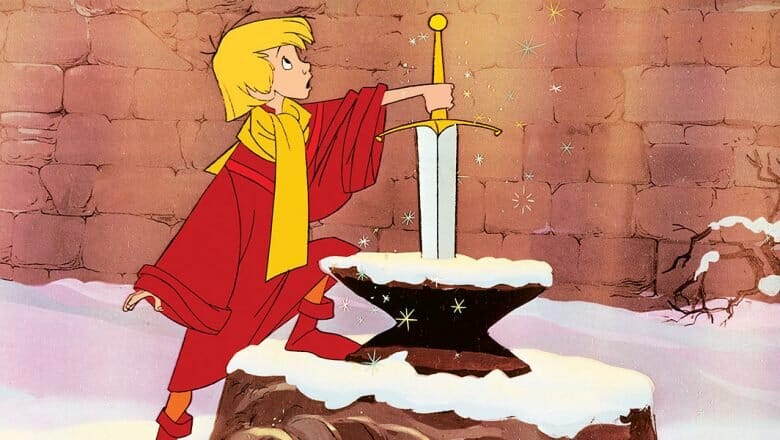 Disney removed a number of titles from Disney+ last week which included “Garfield: The Movie”, “Alice Through The Looking Glass”, and “The Sword in the Stone”.

Disney+ fans will be happy to hear that “The Sword in the Stone” has now returned to Disney+ in the US. This isn’t the first time a movie has been removed only to return shortly afterwards as “Avalon High”, “Never Been Kissed” and “The Sandlot” also had temporary removals.

Disney doesn’t announce or provide any reason why content is removed from Disney+. Often its due to technical issues or existing licensing deals.