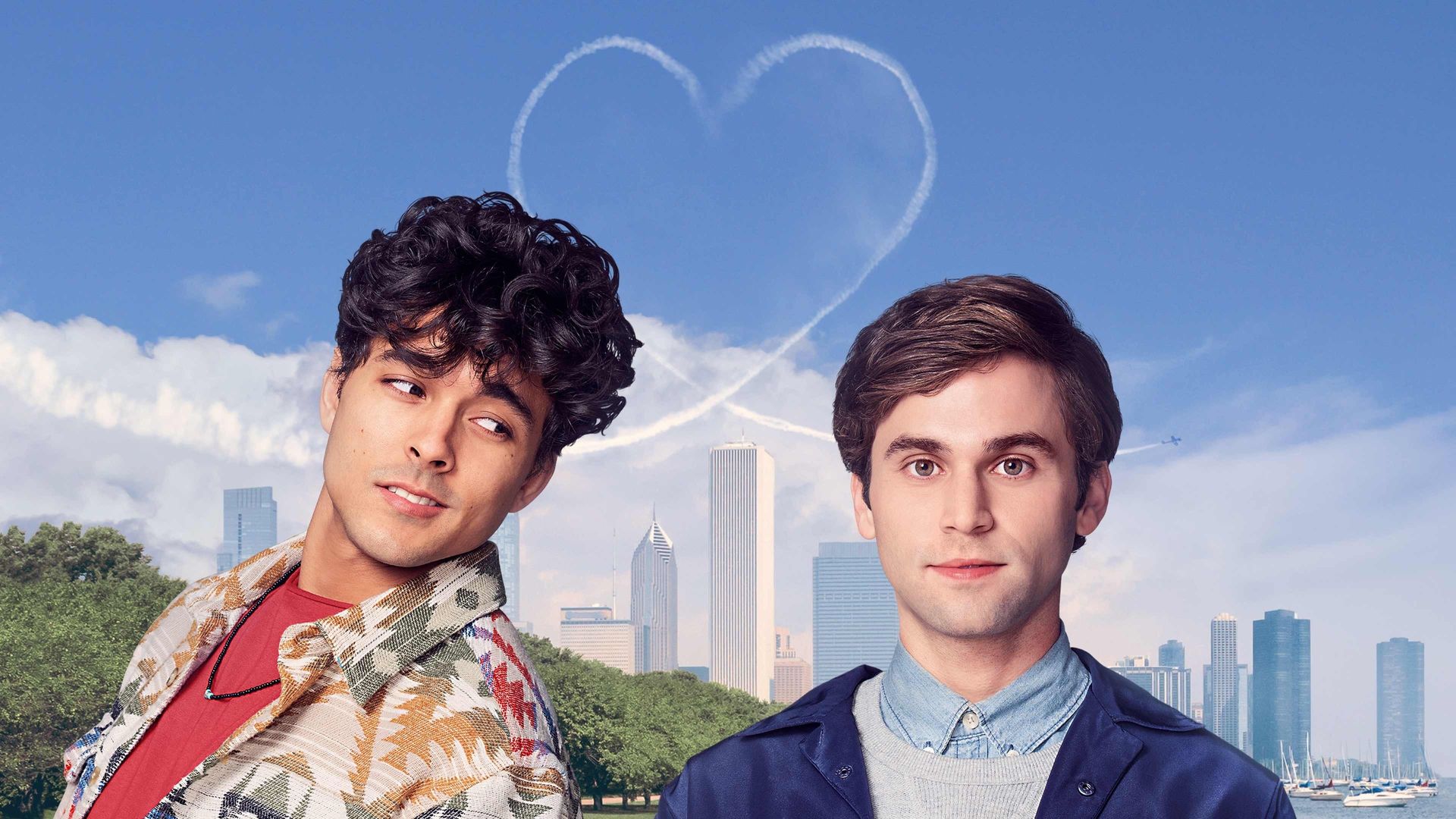 Disney+ has announced the full list of everything coming to the United Kingdom and Ireland in February 2022 including premieres of new Disney+ Original Series, additional episodes of fan-favorite series, and new library title additions.  One of the new titles that will be added to Disney+ next month is “The Thing About Harry” which arrives on Friday, February 11, 2022.

From director Peter Paige (“Good Trouble,” “The Fosters”), “The Thing About Harry” tells the story of high school enemies, uber-jock Harry and out-and-proud Sam, who are forced to share a car ride to their Missouri hometown for a friend’s engagement party on Valentine’s Day. Things take a turn when Sam learns Harry has come out. Stuck spending the night together in a roadside motel, Harry and Sam begin to develop a deep friendship—with neither admitting a potential romance may be brewing—leaving them wondering if one road trip could change the rest of their lives.