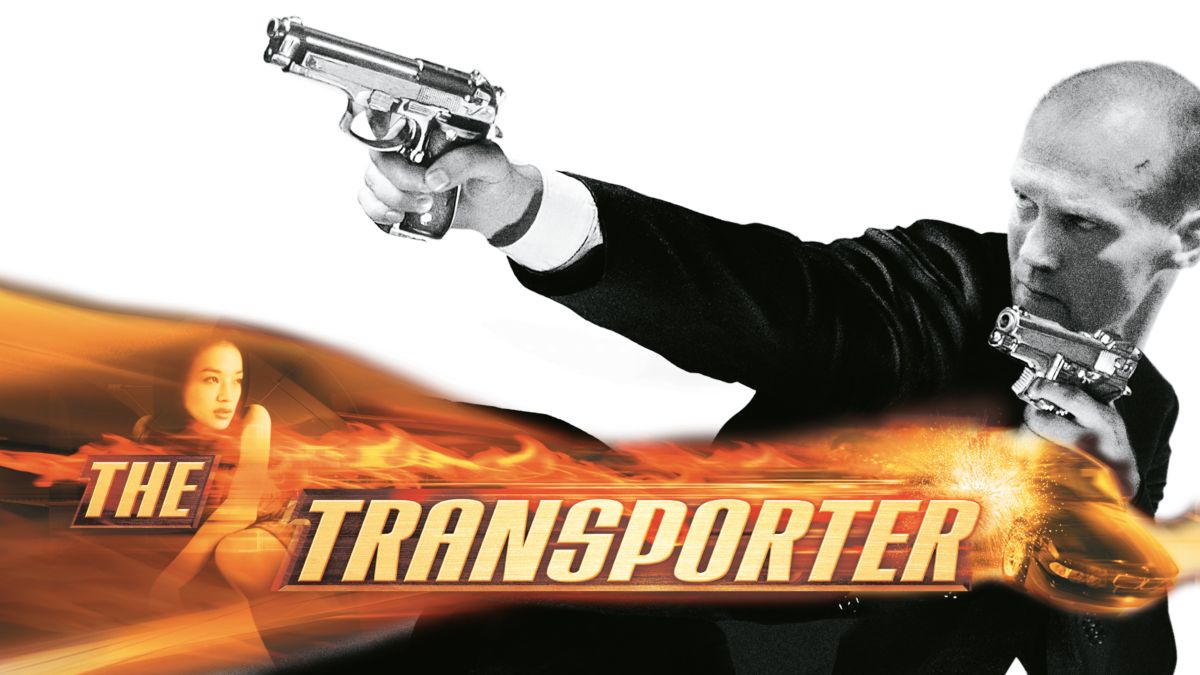 Disney+ has announced the full list of everything coming to the United Kingdom and Ireland in May 2022 including premieres of new Disney+ and Star Original Series, additional episodes of fan-favorite series, and new library title additions.  One of the new titles that will be added to Disney+ next month is “The Transporter” which arrives on Friday, May 20, 2022.

Frank Martin (Jason Statham) is the best at what he does: transporting dangerous or illegal goods with no questions asked. But his last shipment, a beautiful young woman kidnapped by international slave traders, brings deadly complications to his delivery plans. Now Frank must kick into overdrive in a nonstop action-packed fight to save his precious cargo – and his life.