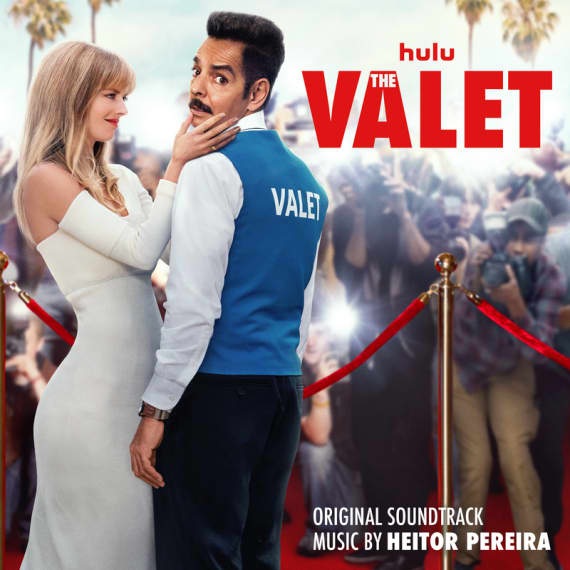 Hollywood Records will release the soundtrack album for “The Valet,” the fish out of water romantic comedy where two worlds and cultures collide as both Antonio (Eugenio Derbez) and Olivia (Samara Weaving) start to see themselves more clearly than ever before. The soundtrack will be released digitally on several platforms including Amazon and Spotify on June 10, 2022.  The film is available to stream now on Hulu in the United States and on Disney+ internationally.  The comedy film is also streaming on  Star+ in Mexico and Latin America.

The film follows a movie star who enlists Antonio (Derbez) – a parking valet – to pose as her lover to cover for a relationship with a married man (Greenfield). As a valet, the hard-working Antonio usually flies under the radar but his ruse with Olivia thrusts him into the spotlight and brings him to see himself more clearly than ever before.

Richard Wong (Come as You Are) directs and the film is written by Rob Greenberg and Bob Fisher who both worked on Overboard together.