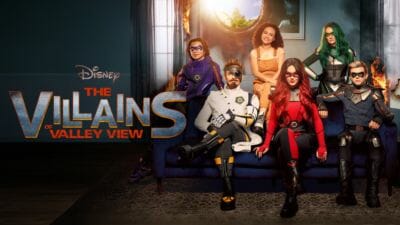 Disney has announced that Season 1 of Disney Channel’s “The Villains of Valley View” will arrive on Disney+ in Canada on Wednesday, December 7, 2022.

The Disney Branded Television show follows a family of supervillains forced to hide their powers and adopt “normalcy” in suburbia.

“The Villains of Valley View” was created by Chris Peterson and Bryan Moore, who also serve as executive producers and showrunners.

The show has been renewed for a second season.