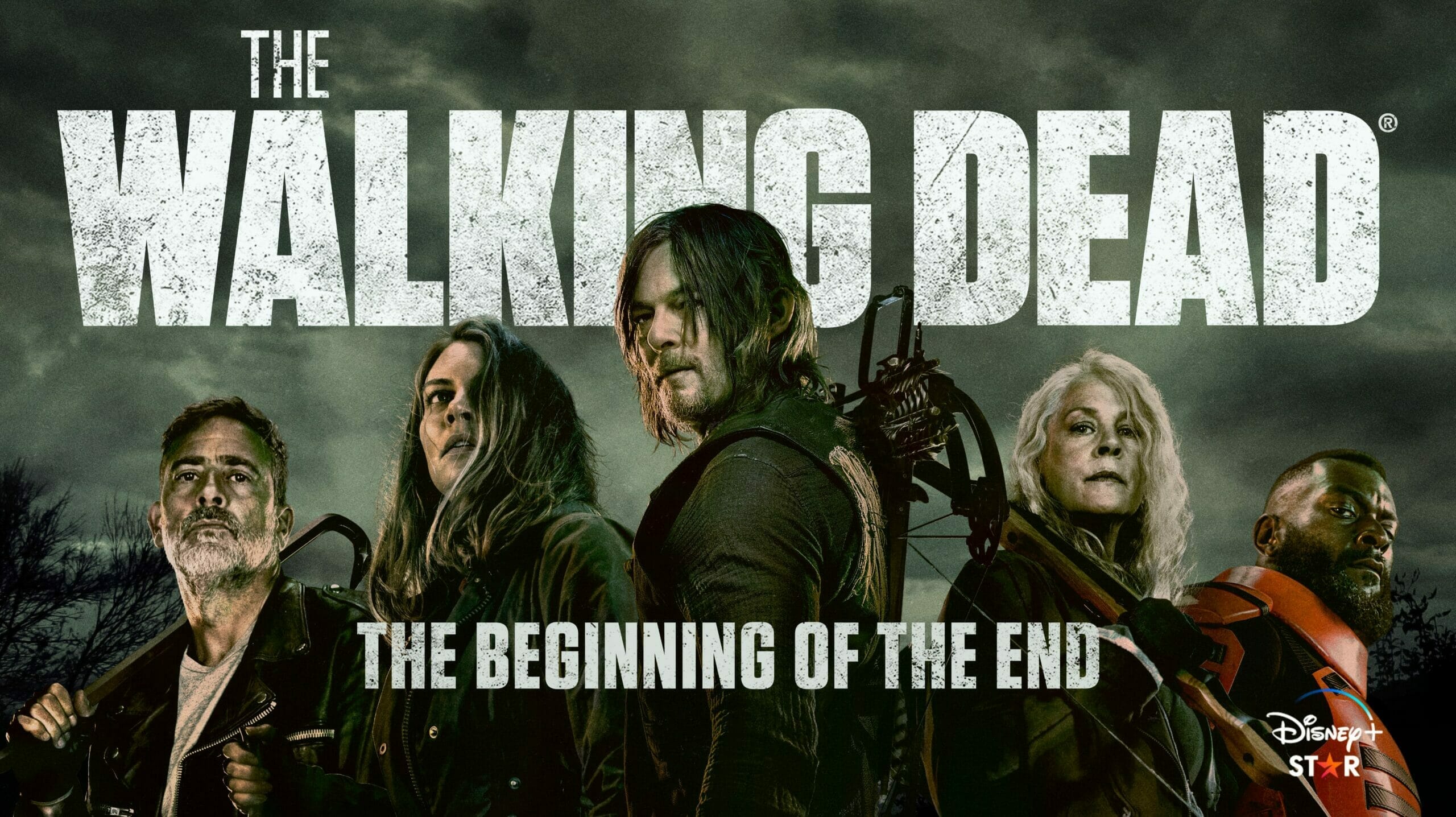 Disney has released a trailer and poster for the second batch of episodes for Season 11 of “The Walking Dead.” Part 2 of the series will begin streaming in the UK and Ireland on Star on Disney+ on Monday, February 21, 2022 with eight new episodes. The final eight episodes of Season 11 will release at a later date in 2022. The entire Season 11 consists of 24 episodes total.

The first 10 seasons, along of with the first part of season 11, are available to stream now on Disney+ in the United Kingdom and Ireland. 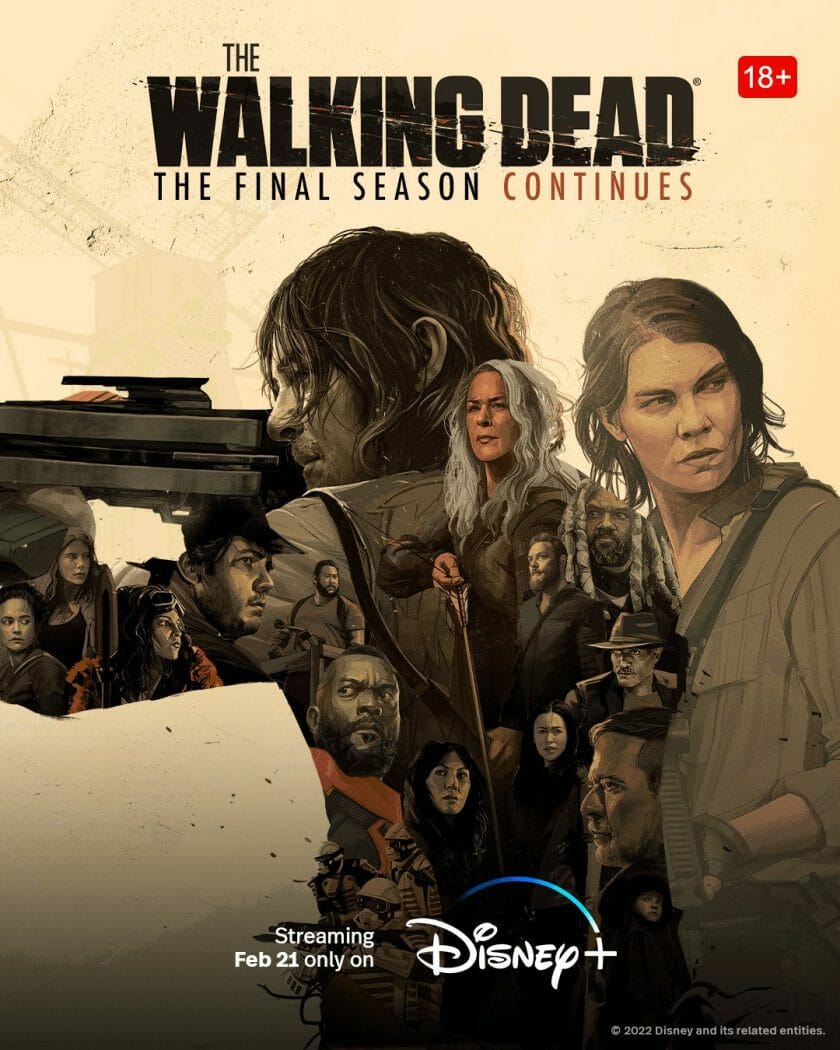