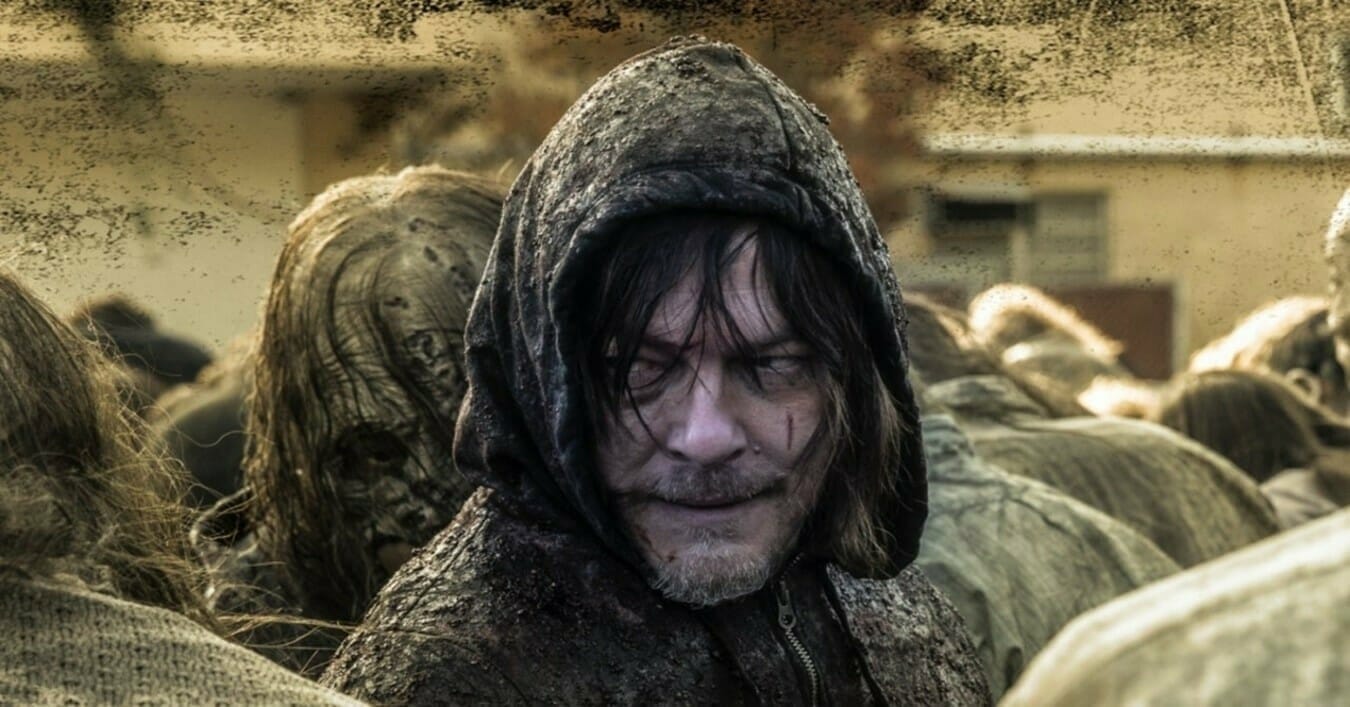 A cultural phenomenon, The Walking Dead is an action-packed drama based on the comic books written by Robert Kirkman. It follows a group of survivors, led by former police officer Rick Grimes (Andrew Lincoln), struggling to survive after a zombie apocalypse. As the world overrun by the dead takes its toll, their interpersonal conflicts present a greater danger to their survival than the walkers that roam the country. This global smash-hit has built up a legion of fans across the world.

Disney+ also announced that the final season (Season 11) of The Walking Dead will join the streaming service on Monday, August 23rd.