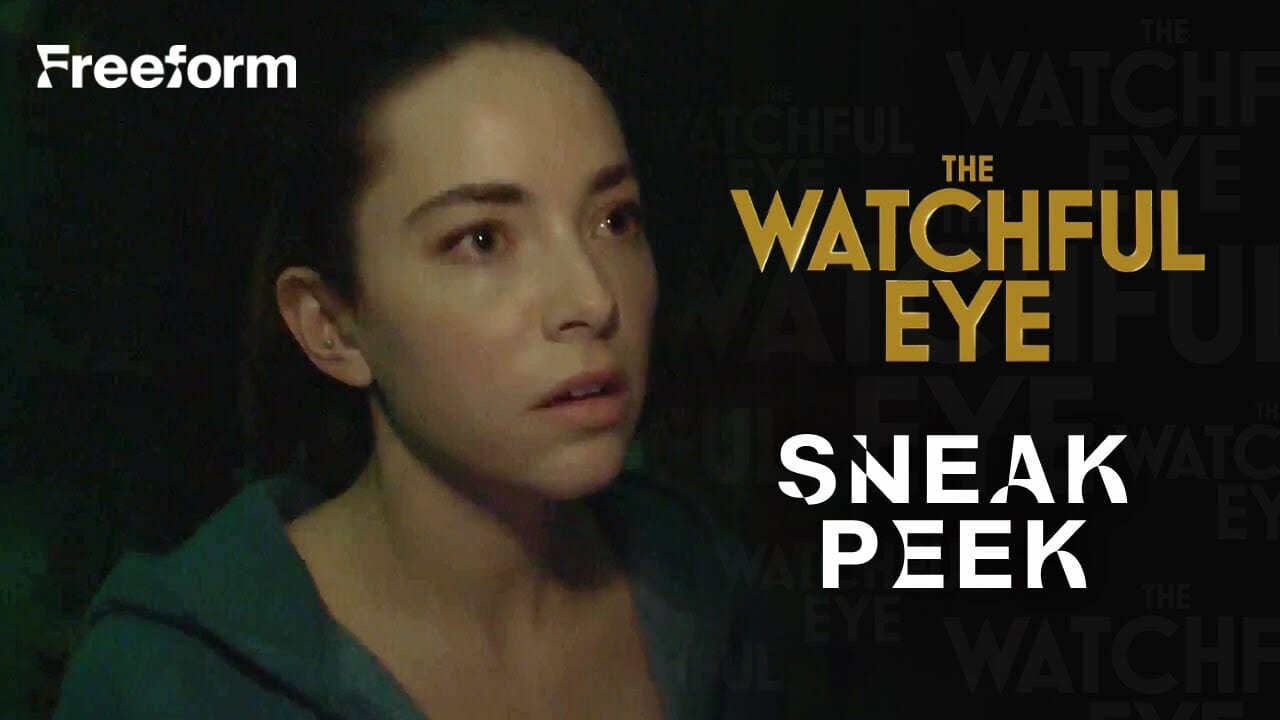 Freeform has released an “Elena Finds A Painting of Greybourne” sneak peek from Episode 1 of Season 1 of “The Watchful Eye.”  The mystery series premieres on January 30 on Freeform and streams the next day on Hulu.

In Episode 1, Elena stumbles upon a mysterious portrait of Alistair Greybourne as she wanders through the dark.

The series follows Elena Santos, a young woman with a complicated past, maneuvering her way into working as a live-in nanny for an affluent family in Manhattan. She quickly learns that everyone in the mysterious building has deadly secrets and ulterior motives. What they don’t know, however, is that Elena has some shocking secrets of her own.

“The Watchful Eye” is from Ryan Seacrest Productions. It is created by Julie Durk (“Grace and Frankie”), who also serves as consultant. Emily Fox (“Zoey’s Extraordinary Playlist”) is showrunner and executive producer.

The series is produced by ABC Signature, a part of Disney Television Studios.

“The Watchful Eye” premieres MONDAY, JAN. 30, at 9:00 p.m. EST/PST with a two-episode premiere and will air weekly at 10:00 p.m. subsequently, next day on Hulu.  A Disney+ international release date has not been announced yet.